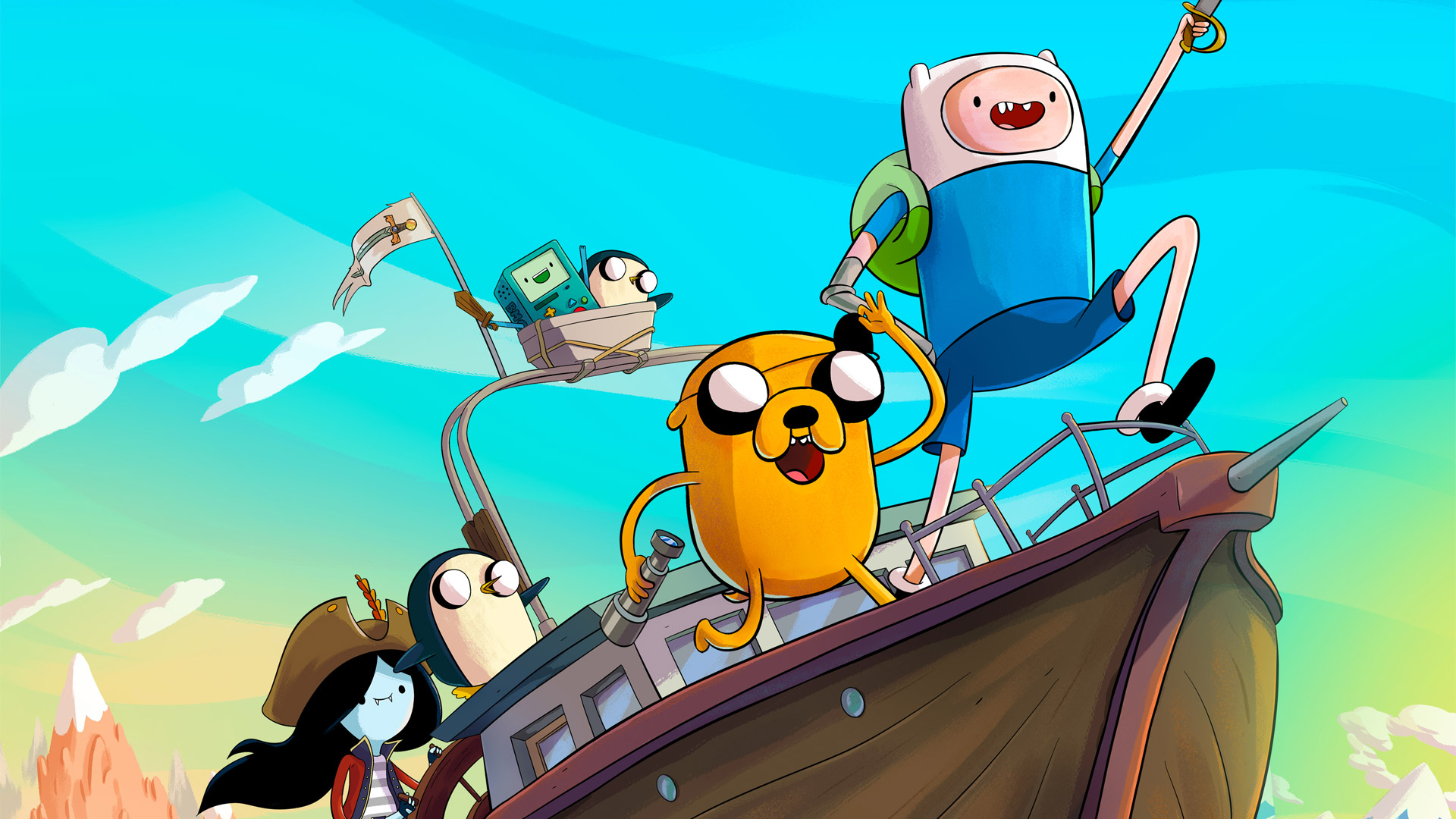 The upcoming open-world Adventure Time: Pirates of the Enchiridion game has been delayed according to an Australian Bandai Namco representative.

The game, which was scheduled to be released tomorrow (24/4/18 – a date provided by the developer) on PS4, Xbox One, PC and the Nintendo Switch according to our interview with developer Climax Studios, has not been given a new release date as of yet.

Concerns about the game’s release date were first raised when despite being a week from release no footage of the game’s combat had been shown (the devs also refused to expand on it in our interview). We reached out to Bandai Namco for clarification and they confirmed that the title has been pushed back.  It seems Climax Studios may have jumped the gun when giving us the April 24, 2018 release date.

Adventure Time: Pirates of the Enchiridion is based on Cartoon Network’s popular animated TV series and will feature an original storyline voiced by the show’s original cast. Sadly, fans are just going to have to wait a little longer to get their Adventure Time fix.

And yes, Kieron is crying in the corner.