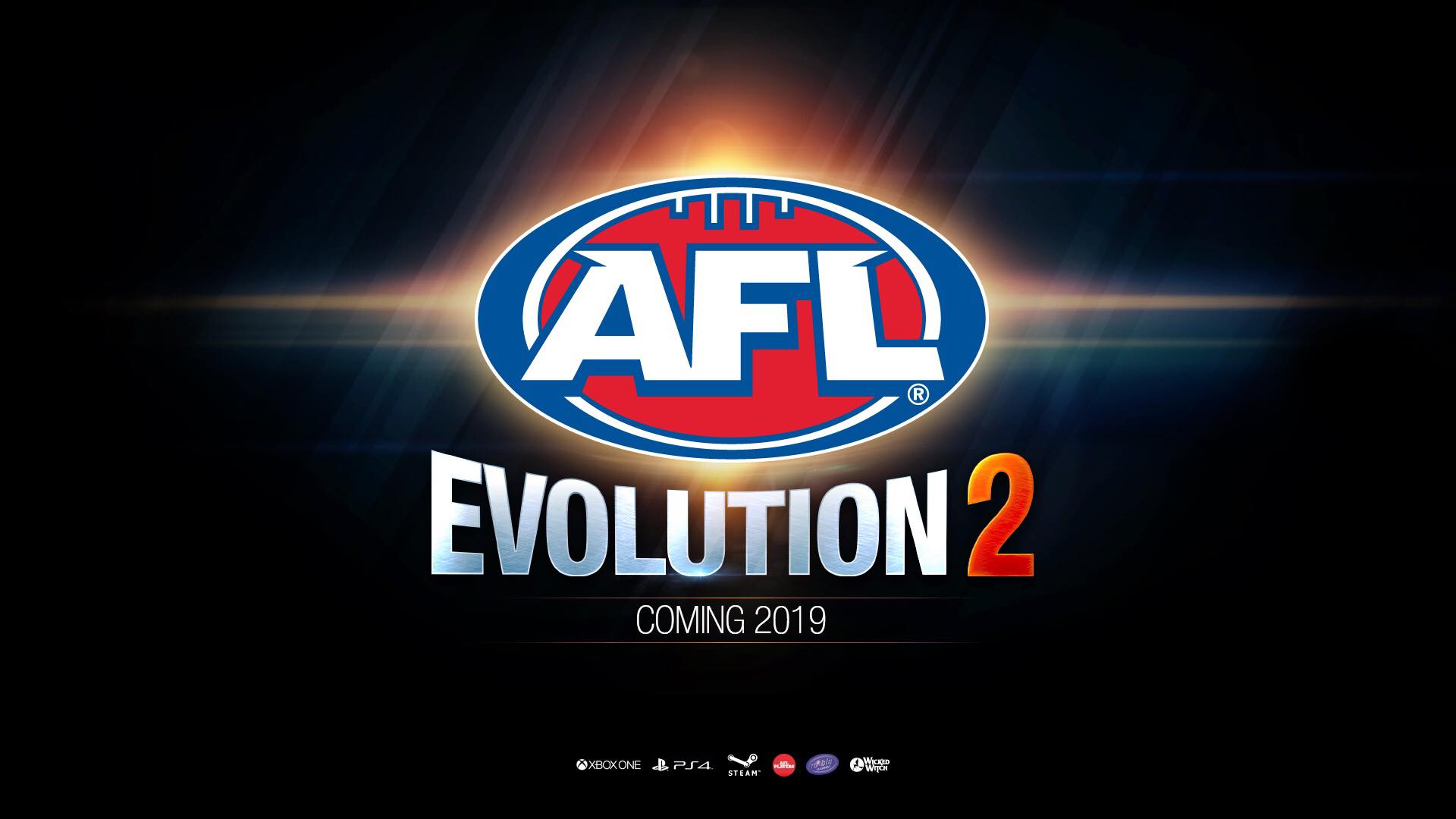 Fans of Australia’s great game have been waiting in anticipation for the release of AFL Evolution 2 since its announcement late last year. With a quarter of the season gone, it was hoped that the game would be in the hands of players already, hopefully that is about to change soon.

The Australian Classification Board yesterday rated the game, hopefully meaning that the game’s production is wrapping up and a release date will soon follow. 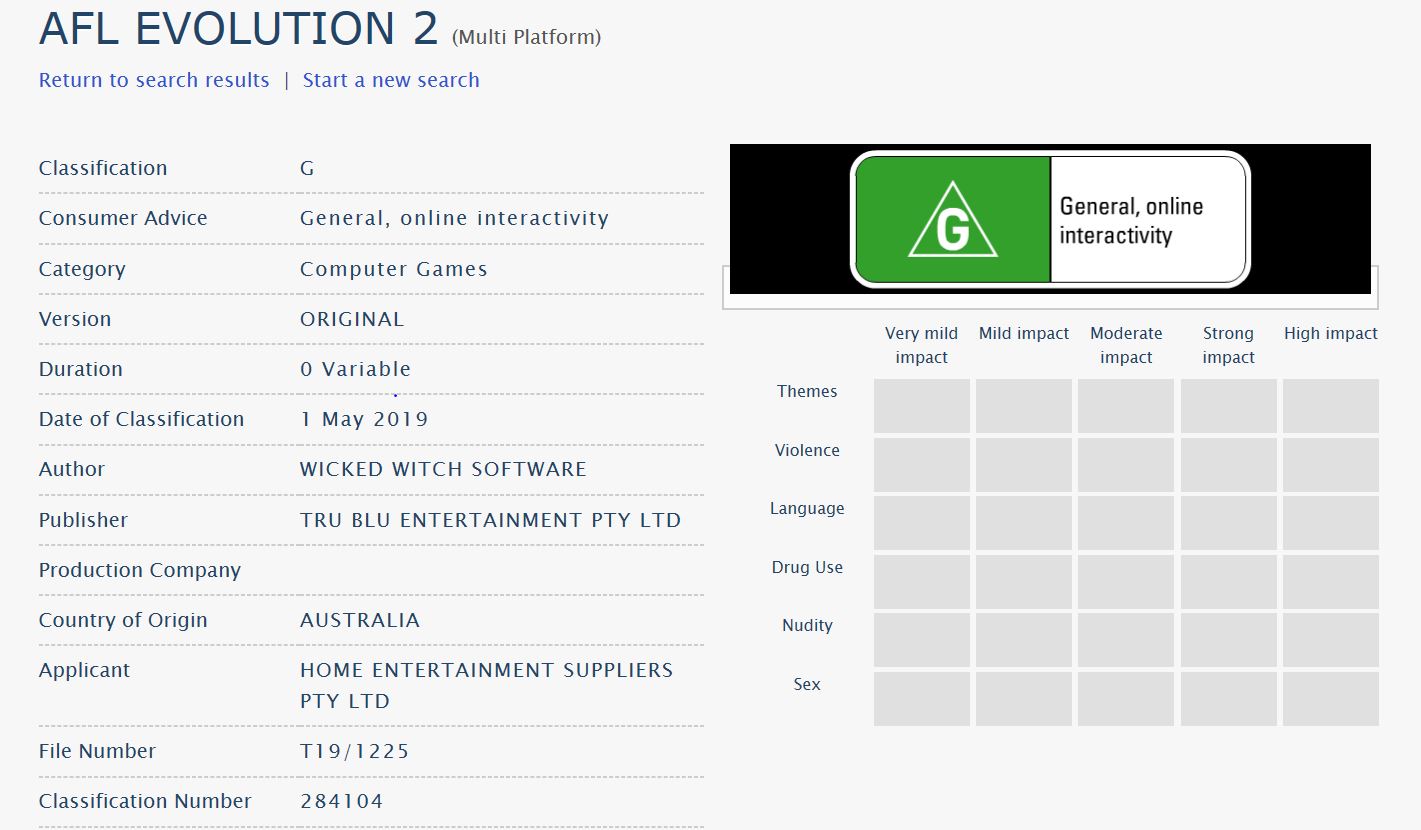 All parties involved have been coy on the game’s release date, simply stating it would launch it 2019. No doubt the AFL would be hoping for an improvement on the game’s predecessor, which was widely panned by critics and players for its janky gameplay and repetitive (and often awful) commentary.

Despite this we’re looking forward to the new iteration. Hopefully we get a release date soon.

In this article:AFL, afl evolution 2, Patrick Cripps for Brownlow