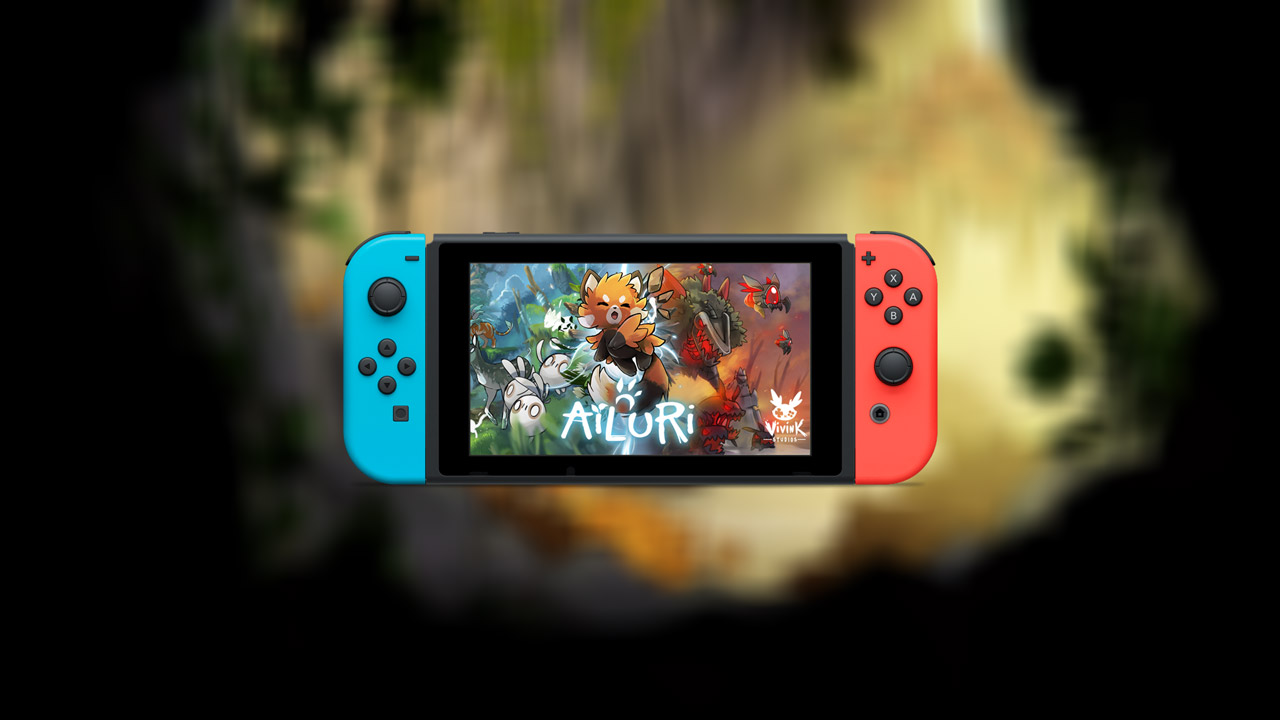 The Kickstarter campaign for the Australian-made 2D platformer Ailuri has reached $35,000 in pledged funding, unlocking one of the stretch goals that will see the game’s Sydney-based developer Vivink Studios bring the game to the Nintendo Switch.

The milestone means that the project has nearly doubled its funding goal of $18,000, and with 19 days to go there’s still plenty of time for the project to hit further stretch goals.

Ailuri follows the journey of an endangered red panda who sets out to protect the world from environmental destruction, while also raising awareness for endangered species. It is set to launch on PC in late 2022, with information on the Nintendo Switch port likely to come when Vivink has a clearer picture.

If you’re interested in pledging to Ailuri’s Kickstarter but need some convincing, you can download the game’s demo, which features the first two levels of the game.