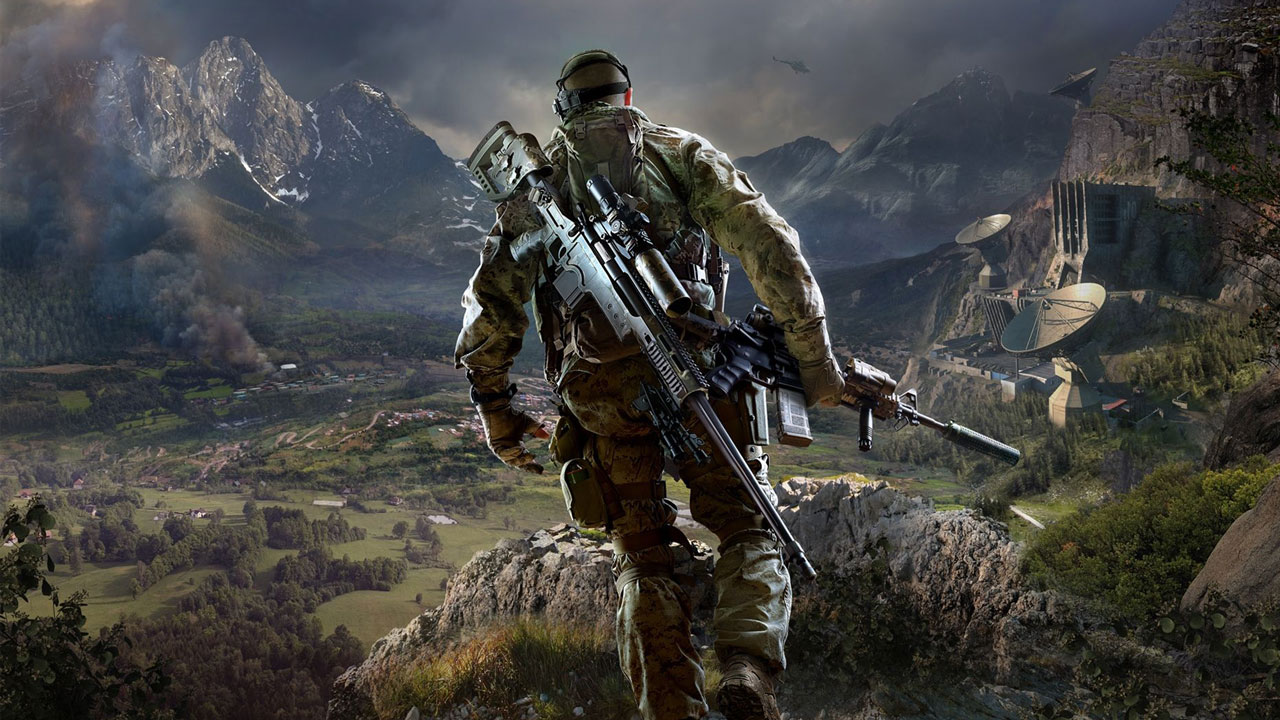 Back in 2019, CI Games announced that it was taking its Sniper Ghost Warrior series in a new direction with Sniper Ghost Warrior Contracts, a smaller, tighter experience that focused on what the studio does best. It was a decision that came after Sniper Ghost Warrior 3’s middling reception and it paid dividends for the studio, with SGWC garnering praise for its shift in direction. It spawned a sequel, Sniper Ghost Warrior Contracts 2, which introduced long-range sniping to the series and launched in June to relatively positive reviews. I scored it an 8.5 in my review, with the level design and long-range sniping being particularly impressive. But while the Contracts formula works well and has breathed new life into the series, after two entries in just over 18 months, there comes a time where being a gun for hire starts to feel a little repetitive. That’s not to say it isn’t fun, because pulling off headshots from ages away never stops being fun, but sometimes you need a little more purpose than simply fattening your character’s bank account. This is why I think now is a great time for the Polish studio to return to the mainline series and bring us Sniper Ghost Warrior 4.

CI Games CEO Marek Tymiński said recently that the studio has already begun work on a new Sniper Ghost Warrior game, but did not specify whether it would be another Contracts title, a mainline entry, or a new experience altogether. As someone who has been a big fan of the series for a while, I hope they’re working on Sniper Ghost Warrior 4, as I feel like the studio has learnt from the mistakes of SGW3 and it would freshen the franchise up again after two Contracts games.

So, what went wrong with SGW3?

Sniper Ghost Warrior 3 was meant to be an open-world sniping experience that would signal the studio’s arrival on the AAA stage. Instead, SGW3’s launch in April 2017 was plagued by technical and performance issues, as well as excessive load times. The studio worked hard post-launch to fix the issues, but it was clear that the game’s ambitions had been too great for a budget and team of its size, with CI Games even admitting that it had bitten off more than it could chew with SGW3. I spoke with CI Games at length after the launch of SGW3 about the issues the game faced and what the team had learnt from its production, and it was obvious the studio had a lot of passion for the project and wanted to see it do well.

SGW3 took the series to Georgia (the country, not the American state), with US Marine Jon North tasked with taking down a separatist operation who are working with a high-tech military organisation known as the 23 Society, as well as locating his missing brother Robert. It was a decent premise on paper and it tried to introduce a handful of characters, but it lacked execution and the writing was often ordinary, making the whole thing largely forgettable. However, despite its disappointing launch, many fans enjoyed SGW3 for what it was and there’s a number of them that would love to see CI Games return to a more story-driven experience.

So where does CI Games take the series from here?

Both the name of the series and the genre it occupies mean that it’s never going to abandon its military roots, and with military shooters these days focusing primarily on multiplayer experiences, there’s an opportunity in that space to fill a void. I mean when is the last time we had a solid standalone military FPS campaign? Despite SGW3’s narrative shortcomings, I’d be happy for CI Games to try their hand again at telling a story with a little bit of substance. Of course, no one expects CI Games to craft The Last of Us of military shooters, but if they hire a decent writer, I have faith that SGW4 could be an entertaining time.

Now I am not in the business of making video games, but I’ve got some ideas about what could make a good new entry in the series. First and foremost, we’ve had enough shooters set in the Middle East, so I’d like to see CI Games take the series back to Eastern Europe. Secondly, no more American soldier protagonists, we’ve had enough to last a lifetime – it’s time for our longshot hero to come from another country, give me a British sniper or someone European.

Gameplay-wise, the sandbox level design of the Contracts games works well. It’s not quite the ambitious open world that SGW3 wanted to have, but it still gives players a bit of agency in how they approach missions. It also gives CI Games more creative freedom with environmental storytelling, especially with exploration and recon a big part of the recent SGW games.

Seeker was a skilled assassin, but give me someone with a bit more depth

Another idea I had was that instead of one character harnessing the three titular traits, the game could focus on three separate characters, each one specialising in either sniper, ghost or warrior abilities. Each level or mission would focus on a different character and gameplay style, perhaps even give players the option of playing a mission from each character’s perspective. Maybe they’re part of a resistance movement? Or maybe they’re three soldiers in the middle of a war? Either way, it would be something different for the series and might allow the writing team to have characters with a bit of depth and connection.

Wherever CI Games chooses to take the series next I have no doubt that I’ll be keen to play it. As I have said previously, the studio should be commended on its dedication to continually improve the SGW experience, it’s come a long way since the first entry in 2008 (Sniper: Art of Victory). I know the games aren’t for everyone but I dig them and so do many others, so keep them coming I say.