An american politician has revealed his plan to ‘Protect Children from Abusive Games’ – by introducing legislation that could see publishers and developers punished for trying to dupe kids into purchasing pay-to-win garbage in games. 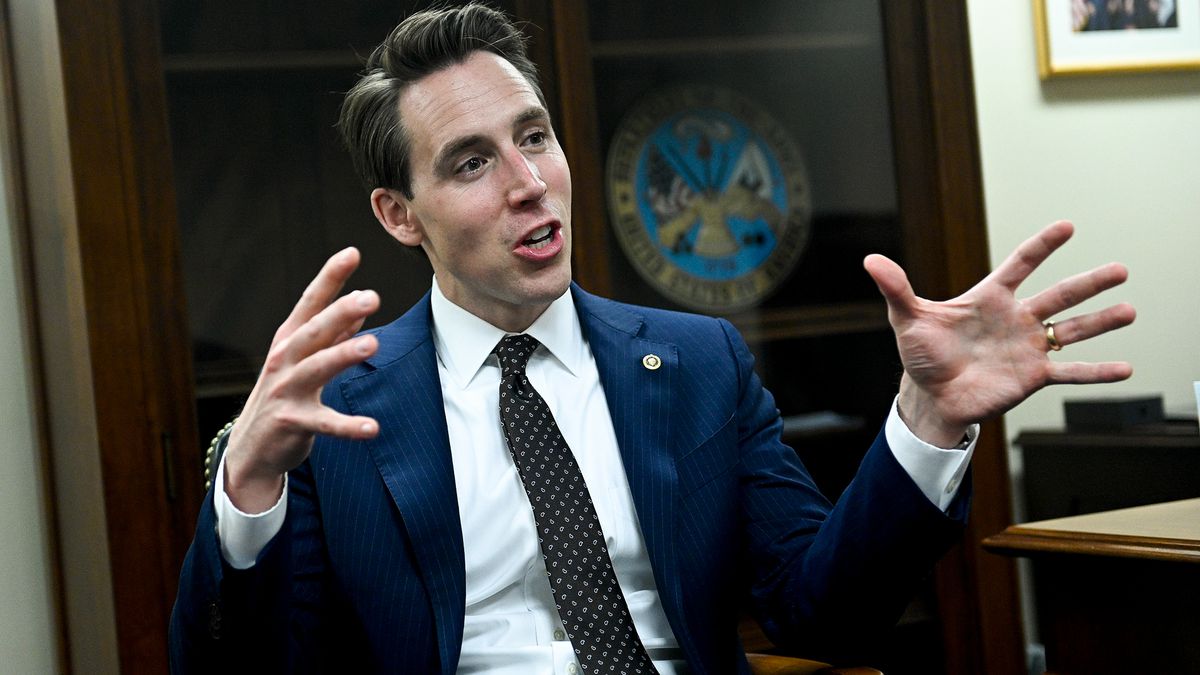 Senator Josh Hawley has announced that he aims to introduce legislation banning “manipulative” online game features – claiming they can push children to become addicted to technology. Interestingly enough, his level of understanding regarding the systems in use by gaming companies is refreshingly robust – something that is often lacking when it comes to politics discussing gaming. It may be because he is the youngest serving member of the senate (at age 39) that he is so in touch with the youth; though being a father probably helps.

For the most part, Hawley’s ‘Protecting Children from Abusive Games Act’ would prohibit games from implementing features that prompt the player to pay cash to further the game, much like the Candy Crush ‘tries’ of old. The document also makes it clear that it is quantifying that the game in question must be unmistakably being marketed towards kids, quoting that they will be measured by “subject matter, visual content, and other indicators.”

His document also targets practices that mention mechanics where players “receive rewards at random for a fee” – which is squarely taking aim at lootboxes.

So far there has been pushback from obvious parties, such as The Entertainment Software Association, who claim that the fact that “numerous countries, including Ireland, Germany, Sweden, Denmark, Australia, New Zealand, and the United Kingdom, determined that loot boxes do not constitute gambling.” is more than enough reason for this bill to wither on the vine.

The entire document is worth a read, but for the time sensitive there is a fantastic short version available online here: Protecting-Children-Abusive-Games-Act_One-Pager.pdf

In such games, this bill would prohibit several forms of manipulative design:

…I absolutely love the use of the words ‘Manipulative Design’ as a simple way to communicate the predatory nature of some of these practices.

It will be interesting to see how this one develops, like all politicians he is far from perfect – but even illuminating the child-unfriendly path of some gaming giants could do a lot for our future.

A Collection Of Every Persona Dancing Game Is Coming To Australia
August 11, 2018

Not what many expected

Good tunes for a good cause

Marvel’s Avengers Release Has Been Pushed To September

Another delay from Square Enix

How surprised are we gonna be

Supervising The Visions of N’Zoth: How Corruption And Madness Make World Of Warcraft Fresh And Exciting