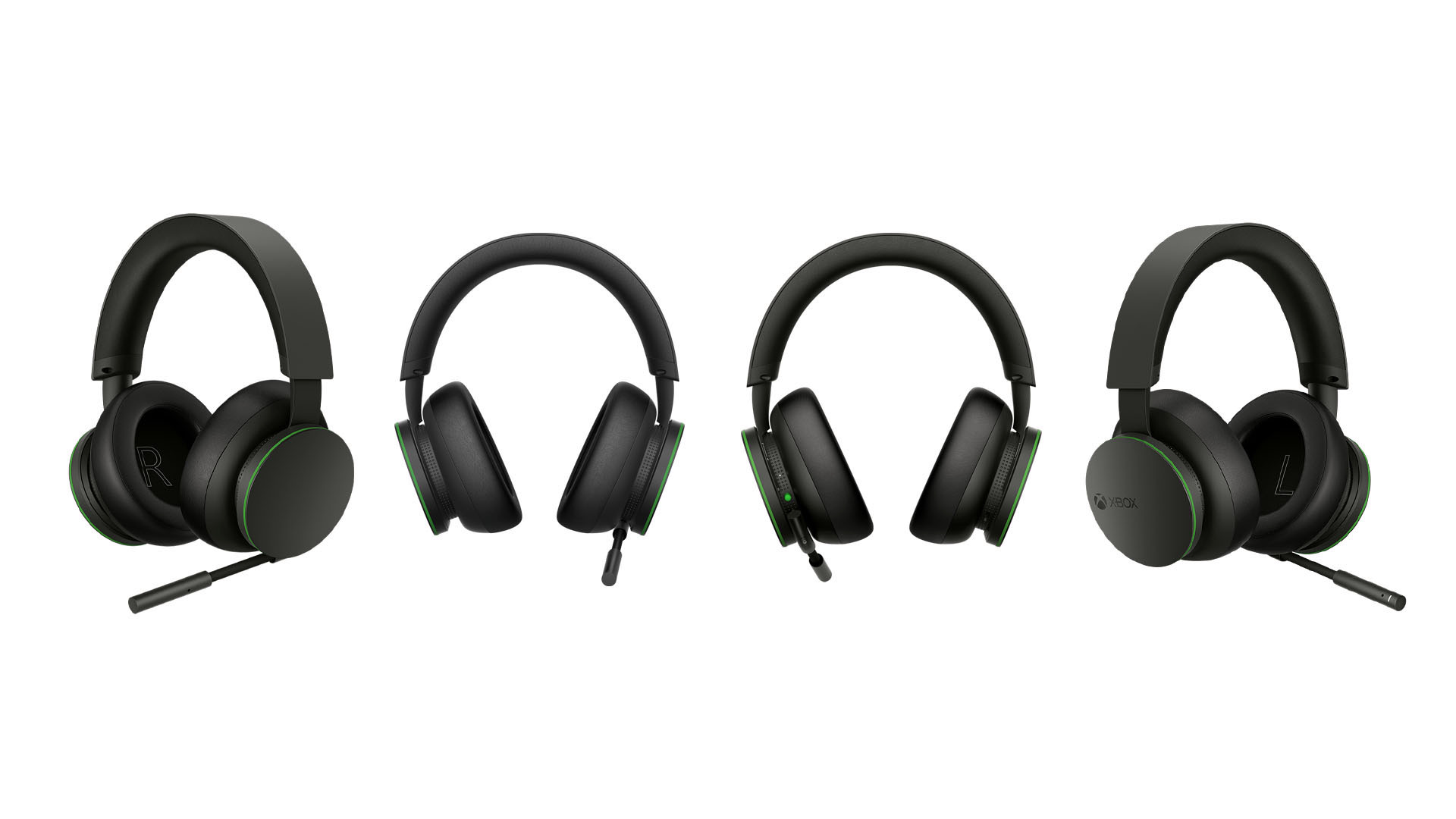 When you get a shiny new piece of hardware it’s likely that you’ll want some equally shiny new accessories to go with it. Microsoft agrees as they’ve just announced an official Xbox wireless headset designed for Xbox Series X/S and compatible with Xbox One and PC. The new headset will be available on March 16 for $149.95.

The headset itself is a sexy bit of audio equipment, with a very sleek, black design with a few hints of green, naturally. The panels on each side of the earcups rotate, acting as the volume and chat/game audio dials which is a clever touch that looks easy and intuitive. Featuring a ‘dual beamforming’ boom mic, Microsoft claims that your chat audio will be nice and crisp, with an added auto-mute function helping to reduce ambient noise and only pick up your voice. Audio clarity will also be a focus, with the headset being compatible with Windows Sonic, Dolby Atmos, and DTS Headphone: X.

Charging via USB-C, the headset will have a 15-hour battery life, with four hours of play being possible after a 30-minute charge (3 hours for a full charge). If you’re a gamer that’s often interrupted by phone calls, never fear, the headset will also allow for Bluetooth connectivity to mobile devices while remaining connected to your console. Pre-orders for the headset are live now through the Microsoft Store, JB Hi-Fi and EB Games.

What do you think of Xbox’s official wireless headset? Do you like the design? Let us know.