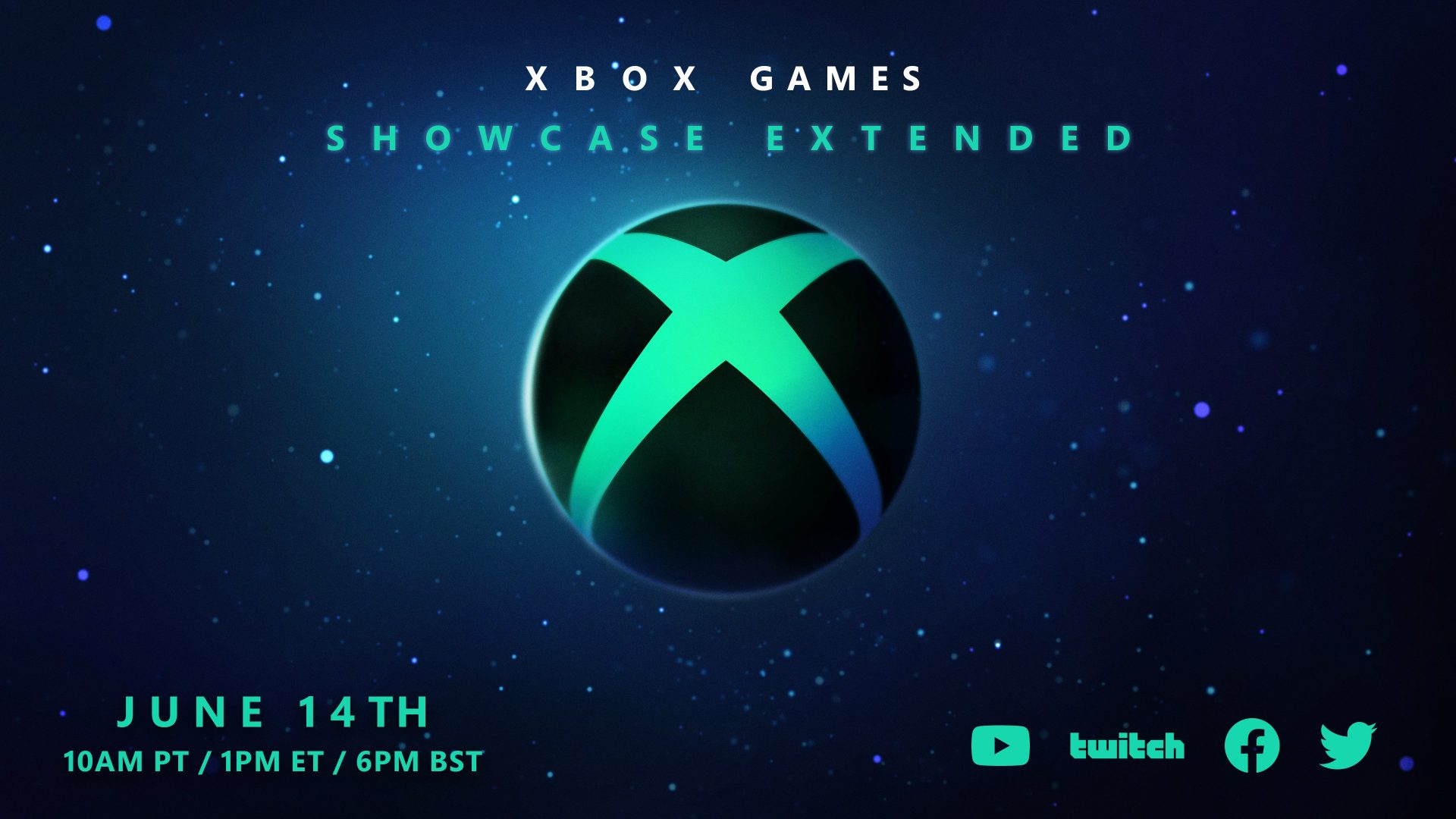 Xbox has announced the Xbox Games Showcase Extended, set to take place on Wednesday, June 15 at 3am AEST.

As the name suggests, this additional event will expand on what’s shown at the Xbox & Bethesda Showcase from Monday, June 13, with new trailers, deep dives and developer interviews. We obviously don’t know what will be shown at this showcase just yet, but if you see something you like during Monday’s event, you’ll want to tune into this one as well.

Tune in to the Xbox Games Showcase Extended for new trailers, deeper looks into the news from Xbox & Bethesda Games Showcase, and speak with some of your favorite game developers: https://t.co/2GwcPyWc23 pic.twitter.com/jVmcpvDXiu

Will you be tuning in to these showcases? What are you hoping to see? Let us know in the comments or on our social media.