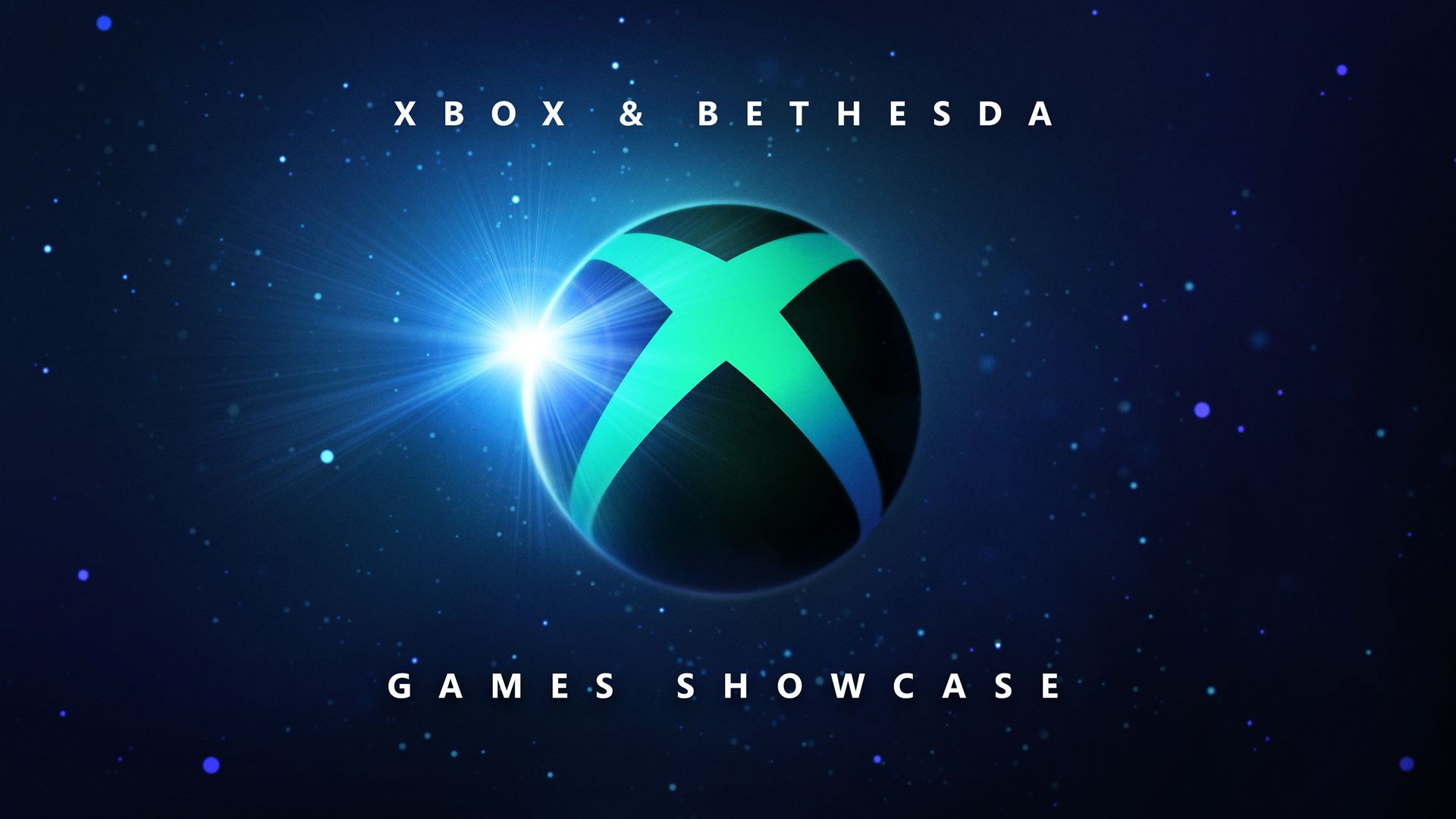 Overnight Xbox announced that its 2022 Xbox & Bethesda Games Showcase will be taking place on June 13, 3am AEST.

While no further information was revealed regarding how long the showcase will be or what games we’ll see, the Xbox Wire post states that the showcase will “include everything you need to know about the diverse lineup of games coming soon to the Xbox ecosystem.”

Given its release on November 11 later this year, it’s expected that Starfield will play a big part in the showcase, as well as Bethesda’s other upcoming title Redfall.

What are you hoping to see at this year’s showcase? Let us know in the comments or on social media.