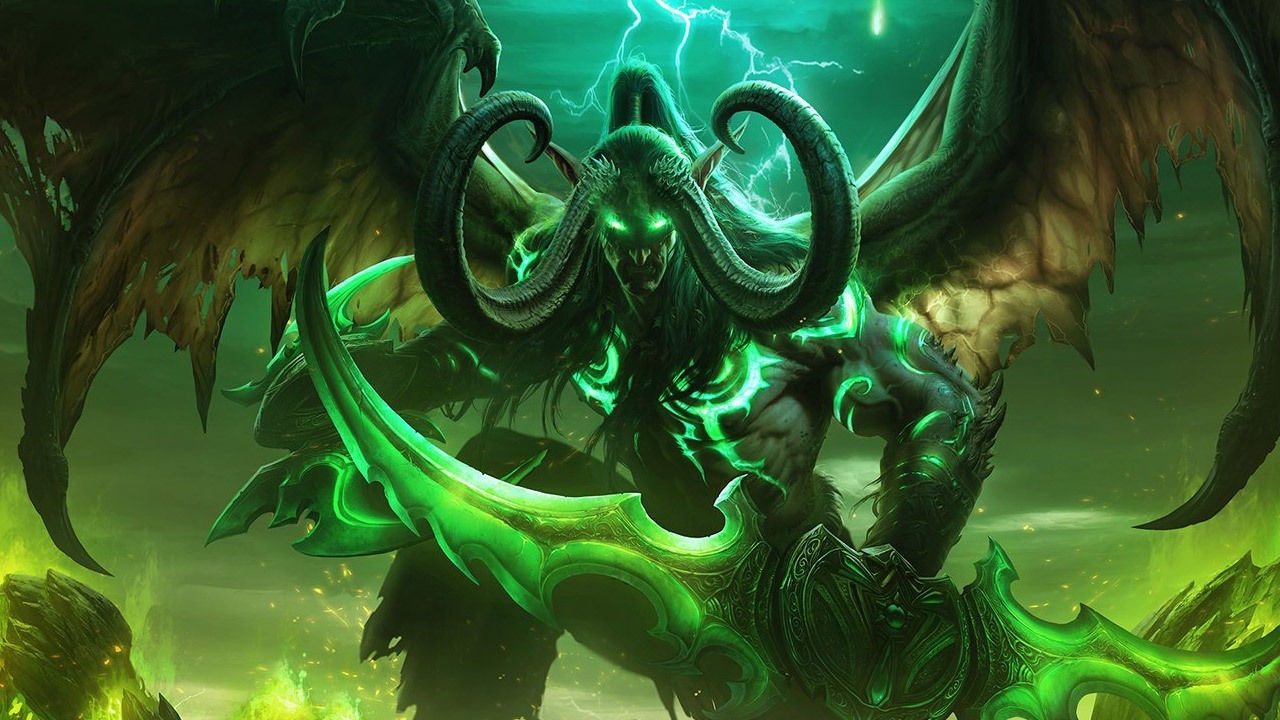 Blizzard have announced the World of Warcraft Arena ANZ Open Qualifier for 2017!

This year, the top three local teams (up from one qualification place in 2016) will earn the chance to take part in the APAC Regional Finals, being held at an overseas event. Once there, they will take on the very best teams from Taiwan, Korea, and Southeast Asia. Registering a team to take part is easy, and is open now!

Preliminary matches will be held offline on 20 May AEST/NZST, with the top eight teams progressing to compete in the ANZ Finals for $6,000 prize pool, live at the Sydney ESL Studio on 27 May AEST/NZST. Local Twitch.tv personality, Ryan ‘Pandamonium’ Dingle and professional WoW Arena Shoutcaster, Sid ‘SupaTease’ Compston will be back to call the action, with Adam ‘Chanimal’ Chan assisting with support. Fans can tune in and catch all the action live via the official Warcraft Twitch.tv channel.

The top three placed teams at the ANZ Finals will secure flights and accommodation for the APAC Regional Finals, where representatives will be vying for a share of the huge prize pool and a place at BlizzCon this November.