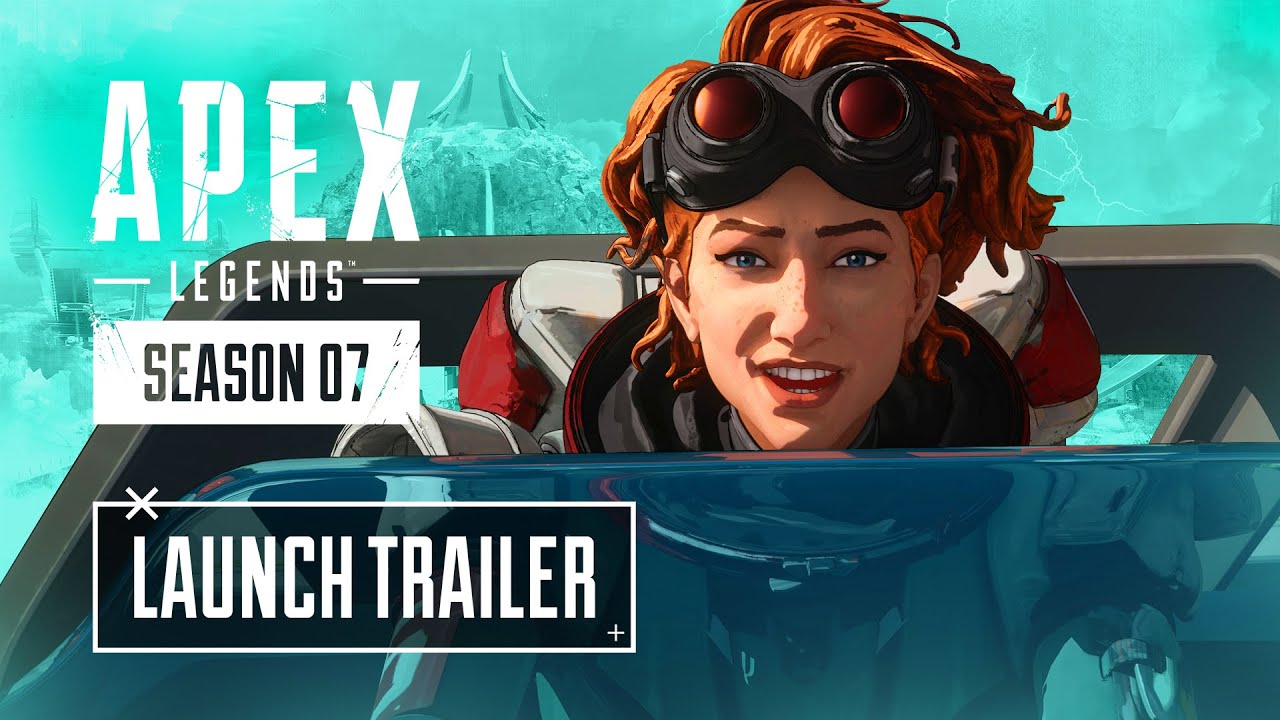 Straight off the back of the announcement of Apex Legends Season 7 – Ascension, a launch trailer has dropped that’s not only a heap of fun but it also gives us a sneaky look at what to expect from the new content. Focusing on the new Legend Horizon and the classic fellas Pathfinder (my boy) and Mirage making there way to Olympus, the trailer does a good job of introducing players to Horizon’s charm and character.

But this is a battle royale, charm and character isn’t the priority, which is fine, because the trailer also serves up a nice big slice of first looks. Olympus is bright, futuristic and vibrant, which is a fairly substantial change from King’s Canyon and World’s Edge. An advanced, lush new city, Olympus looks to have a wide range of varied environments that will be fun to explore.

Now I’ll admit fault here, as I initially assumed that the Trident vehicle would be an on-rails situation, but this trailer pretty well confirms the opposite, as we see Horizon tear across the map in the driver’s seat of one of these hovering bad boys. With Mirage and Path hanging off the side, it looks like there’s minimal protection for the occupants, so hopefully, that means that they won’t be an over-powered menace.

Lastly, we briefly saw what Horizon’s abilities will consist of. Using a small, throwable device, she summoned a gravity lift, throwing a whole squad in the air before blasting them out of the sky, which I would assume will be her tactical. Her other ability that was shown, and definitely her ultimate, was a miniature black hole created by her robot pal that sucked in an enemy team. Combined with a well-placed frag this polished off the squad, so I’m keen to see how players use this one.

Overall, what was shown looks very promising, so I’m personally keen to get into Season 7. Give the trailer a watch:


What do you think of Season 7’s launch trailer? Are you keen to play as Horizon? Let us know.