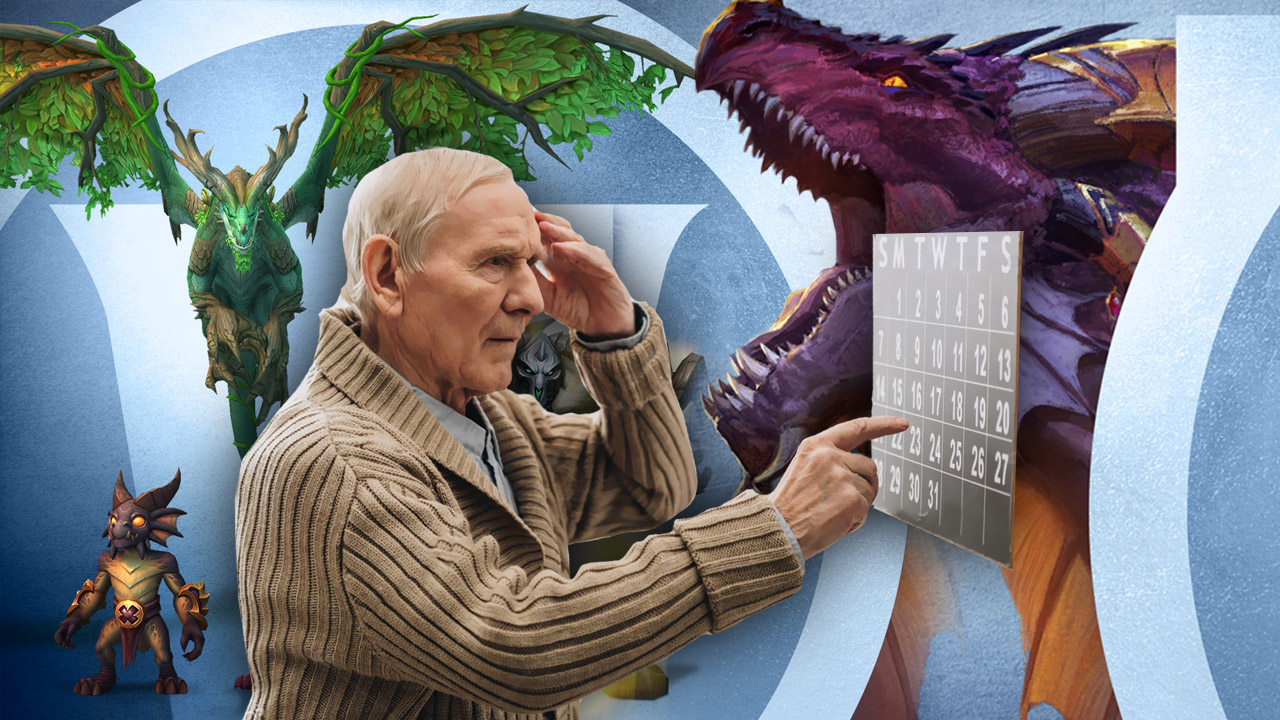 Some big chonky preorder options have become available for the next World of Warcraft expansion, Dragonflight – with an interesting clue towards when we can expect to actually play the most scaly of expansions.

Four different editions of Dragonflight are now available via your preferred method of purchase – be they digital or physical:

Blizzard has wasted no time in showcasing the cosmetic doovers for any and all dress up enthusiasts:

Pre-purchase the Dragonflight Epic Edition and get instant access to:

The curious part of all this is where the preorders state that we can expect the expansion “on or before December 31, 2022.”

For some this can feel a bit shocking, considering that there has been no real indication of an Alpha in progress – and we only have 6 months left before we hit “on or before December 31, 2022.” Die-hard enthusiasts take this as a cause for alarm – given that a rushed product can often be concerning for the players trying to enjoy it.

However there are also a reasonable amount of indications that the expansion is further along than we might expect, with a smattering of initial feelings that the nature of this expansion is one that isn’t wholly dependent on new, bespoke systems.

One user on Reddit even timelined the ‘life-spans’ of expansions, to try and address those who feel they may have been trying to rush through the Shadowlands expansion:

Many are simply hoping that the player-centric systems that form the core of Dragonflight are ones that have been built with longevity and ‘fun’ in mind. A great many criticisms levelled towards the previous Shadowlands experience took aim at ‘borrowed power’ systems reaching a critical low point, and story beats feeling predictable and unsatisfying. My own interview with the developers of Dragonflight have me feeling quite positive – but really it comes down to what is delivered on the day.

Are you a future dragon enthusiast? Is December a good time for Dragons? Let us know in the comments or on social media.

In this article:world of warcraft, World of Warcraft: Dragonflight