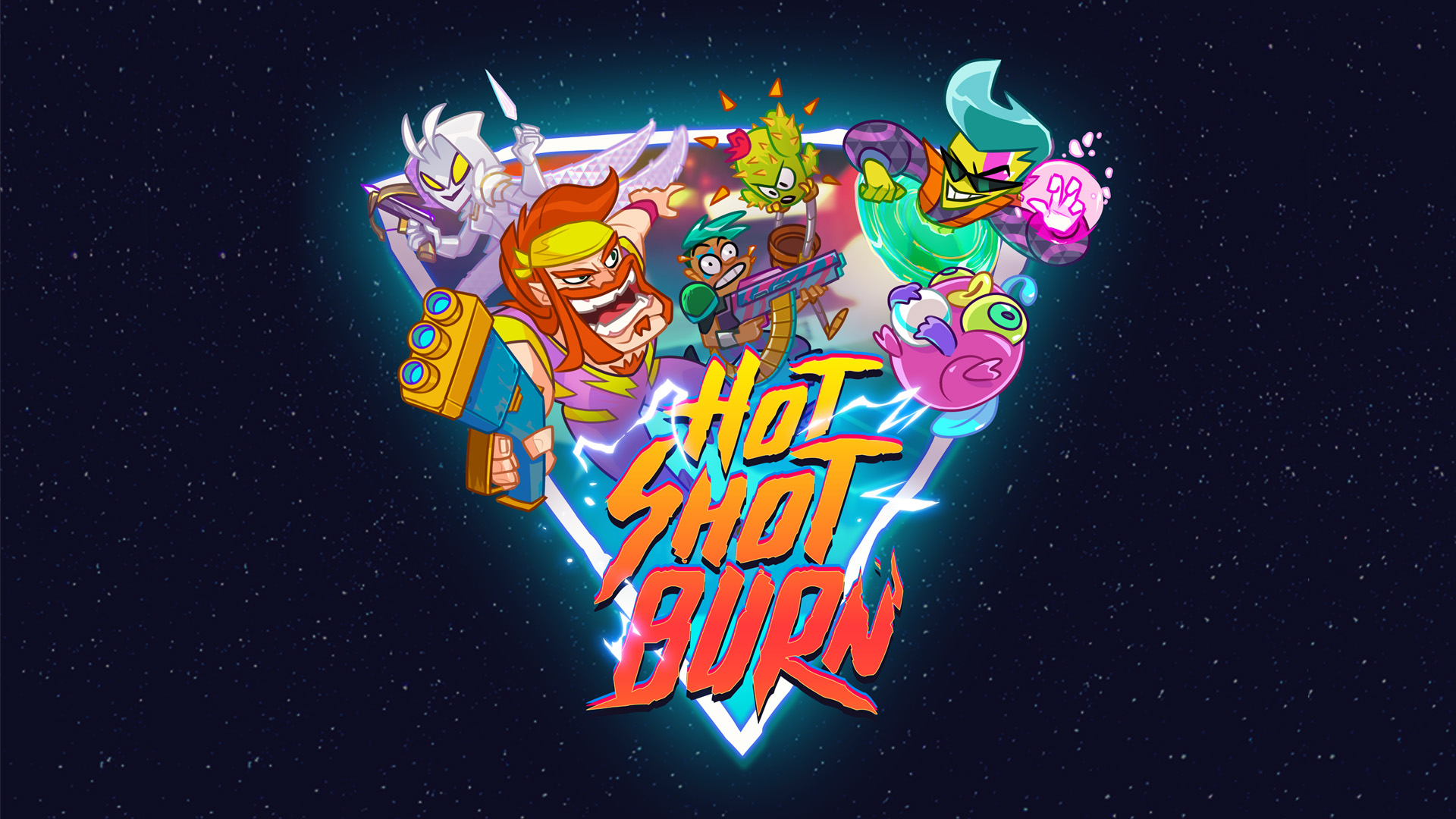 Developed by Artifex’s internal team Flaming Flamingo, Hot Shot Burn is a 2-4 player, free-for-all, party brawler played out on galactic arenas. Players will choose between a number of skilled fighters, with only one taking home the ultimate glory. Battles will be able to be played either online, locally or a mixture of both.

Hot Shot Burn will hit Steam in Early Access on August 15, while a console release will come in early 2020.

PC players who want to get a taste of Hot Shot Burn’s chaotic action right away can score a key for the game’s limited-time open beta by joining the game’s Discord server.