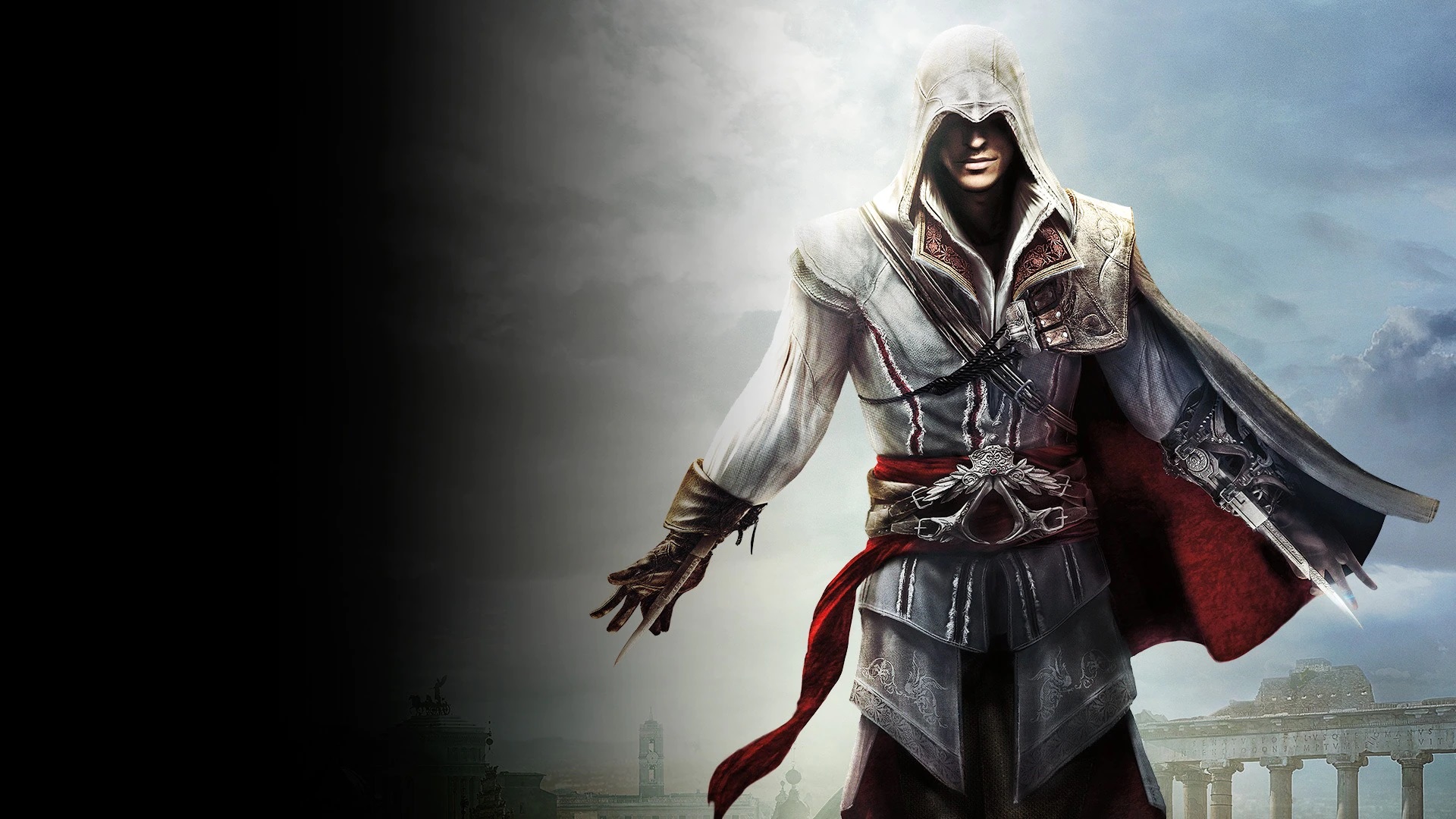 Ubisoft has announced that Assassin’s Creed: The Ezio Collection will be releasing on Switch on February 17.

Comprised of Assassin’s Creed 2, Assassin’s Creed Brotherhood and Assassin’s Creed Revelations, the Ezio Collection is a complete package that contains all of Ezio’s adventures. This release will contain all of the previously released single-player DLC and the two short films Lineage and Embers, while also adding in HD rumble, handheld mode and touchscreen support.

Assassin's Creed: The Ezio Collection is coming to the Nintendo Switch on Feb 17, 2022. Get ready to live the complete saga of a legendary assassin anywhere, anytime!

The Switch release of Assassin’s Creed: The Ezio Collection will set you back $69 and is currently available to pre-order from JB Hi-Fi.

Are you an Assassin’s Creed fan? Will you be grabbing this to-go collection? Let us know in the comments or on our social media.