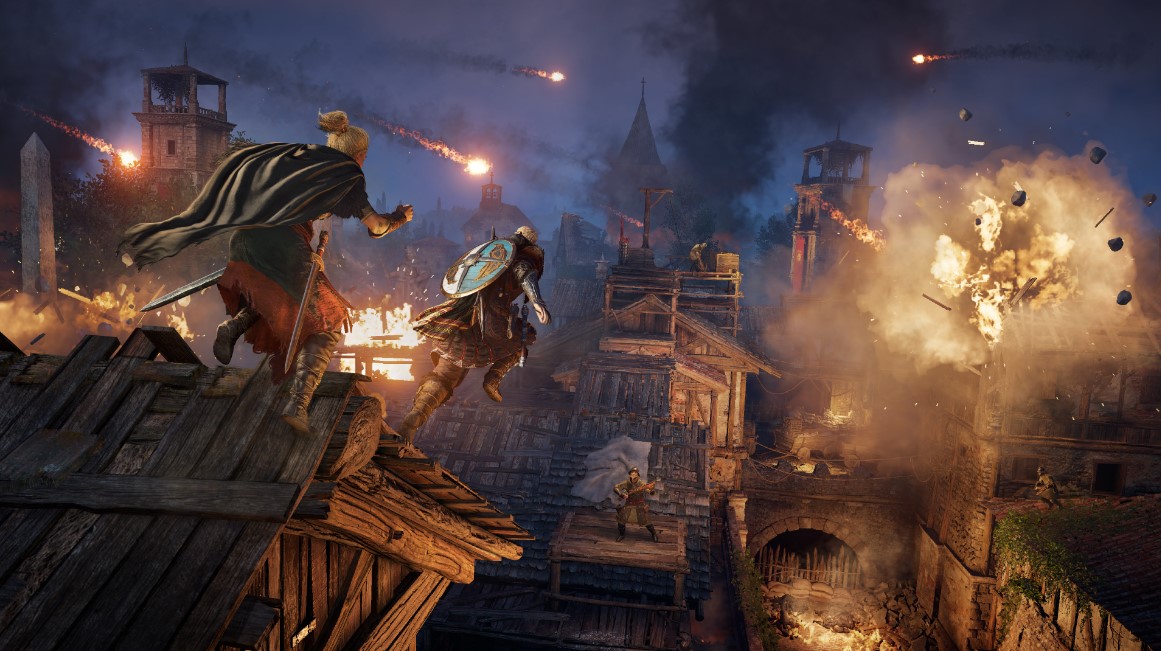 Ubisoft has announced that Assassin’s Creed Valhalla‘s next major expansion, The Siege of Paris, will release on PS5, PS4, Xbox Series X/S, Xbox One and PC on August 13. This will be the second major DLC for the game, following on from the May release of Wrath of the Druids.

Those with the Season Pass will be able to download this new chapter at no extra cost, while those without the pass can purchase this content separately for AU$39.95.

The Siege of Paris will take Eivor to Francia, with new missions, gear, abilities, skills and enemies littering the path towards the titular battle itself. This new expansion will also see the return of Infiltration missions, otherwise known as Black Box missions. These open-ended tasks will let you loose in an area, giving you free rein to decide how best to assassinate your target. Long-running AC fans are sure to welcome this return.

In other Valhalla news, a free seasonal update is coming that will give you and your kin lots to do around Ravensthrope. The Sigrblot Festival will run from July 29-August 19 and it’ll give your settlement a new look while adding in:

Are you a fan of Valhalla? Have you played Wrath of the Druids? Let us know in the comments or on our social media.