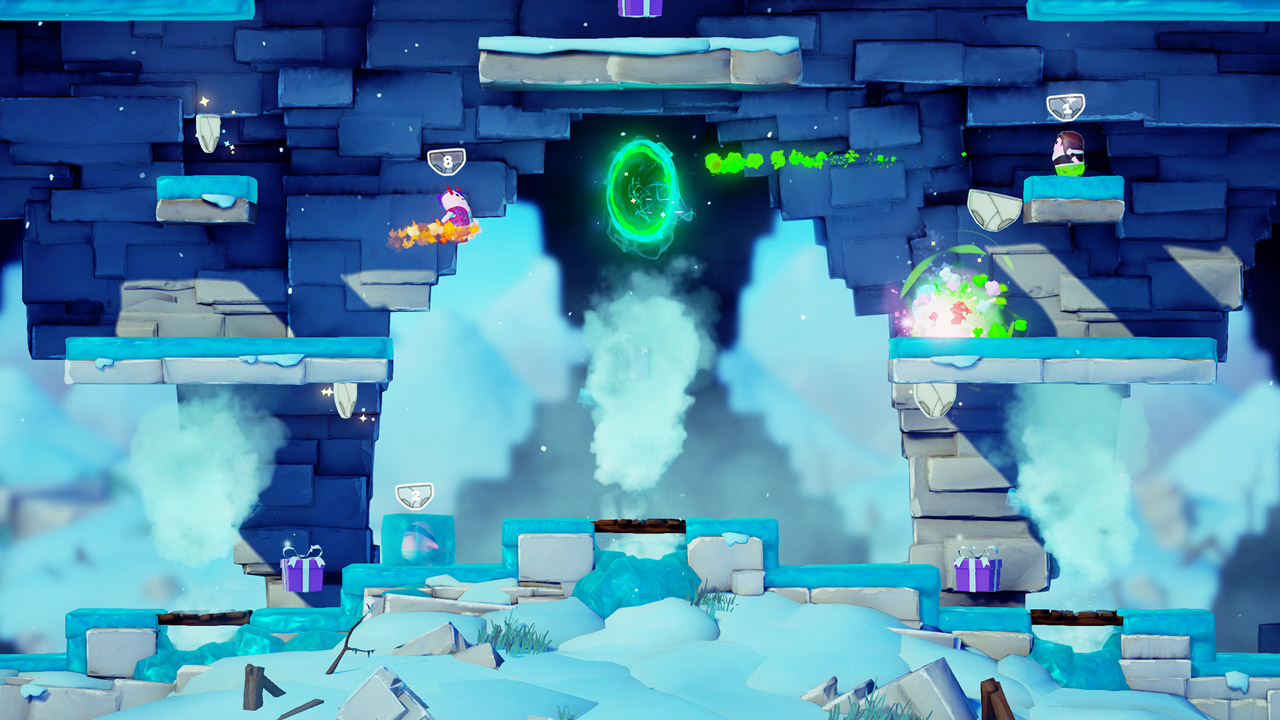 Adelaide-based developer Juicy Cupcake has announced that their underpants-laden brawler Brief Battles will now launch on the PS4 alongside the previously announced Xbox One and PC versions in Q2 2019. Furthermore, a Nintendo Switch version is in the works and will launch at a later date in 2019.

Brief Battles is a game that harkens back to the glory days of good old-fashioned party couch co-op, putting four underpants-fuelled players in a small arena with the aim to butt-bash each other to victory across a handful of modes. The hook? Different briefs (underpants) will give you different powers or abilities. We’ve played the game at PAX Australia a couple times and each time it’s been a buttload of fun.

Andrew Freeth, the game’s level designer had this to say about the recent announcement:

The friendly folk over at Epic Games are partly to thank for these new platforms! The Unreal Dev Grant they awarded us with earlier this year has allowed us to target new platforms and invest more into making sure Brief Battles is a bigger and better butt-em-up. We’re pumped to be bringing our goofy underwear-fueled party game action and lighthearted humor to a larger audience on launch.