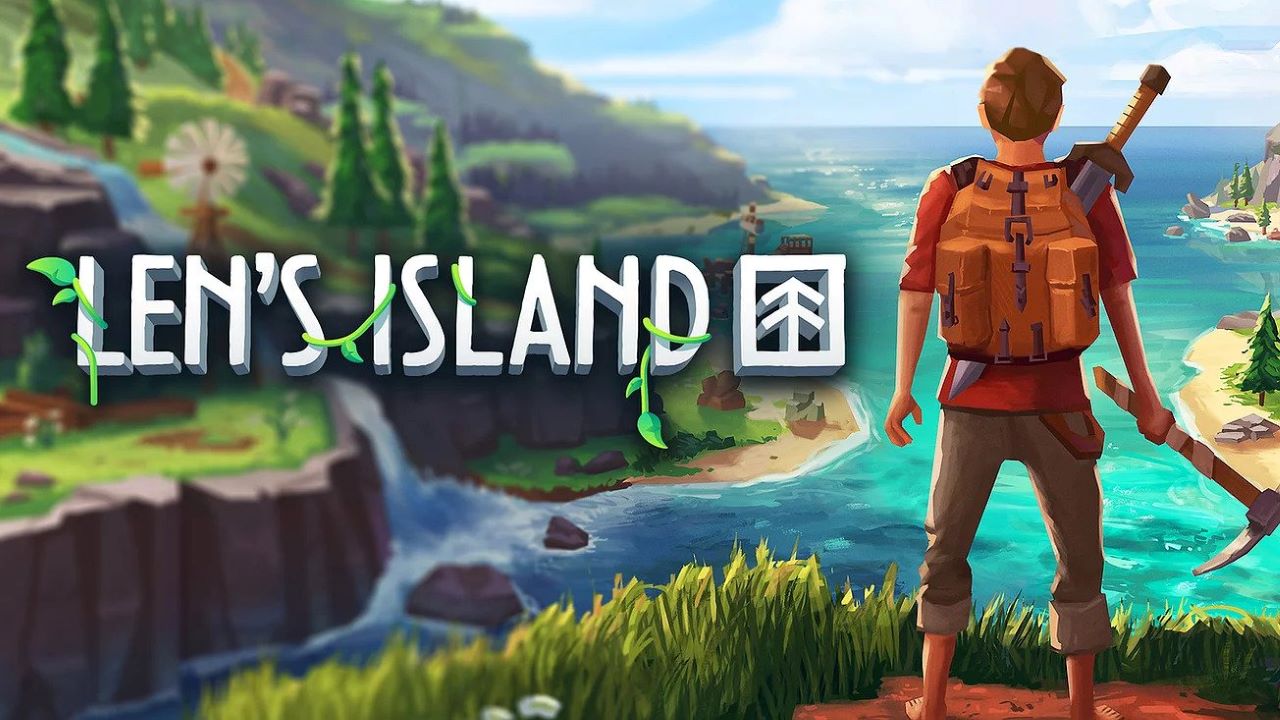 Set in a beautiful open world and featuring home building, farming and crafting, as well as dungeon crawling, Len’s Island is something I have coined a ‘genre cocktail’, and it’s a title that has generated a ton of interest.

Having dabbled with the game’s demo it’s not hard to see why with the blend of gameplay that Flow Studio has created. This style of game is not normally my thing but I am very keen to dive into the Early Access release when it launches.

Flow Studio founder Julian Ball told me recently that he has big plans for Len’s Island, including implementing multiplayer at some point.

If you’re hanging out for more Len’s Island content you’ll be excited to know that Flow Studio and Len’s Island will be featured in our Made In Australia segment before it launches. Keep an eye on the website or our social channels for updates. If Len’s Island sounds like it’ll scratch an itch of yours, you can Wishlist it below.

In this article:flow studio, len's island