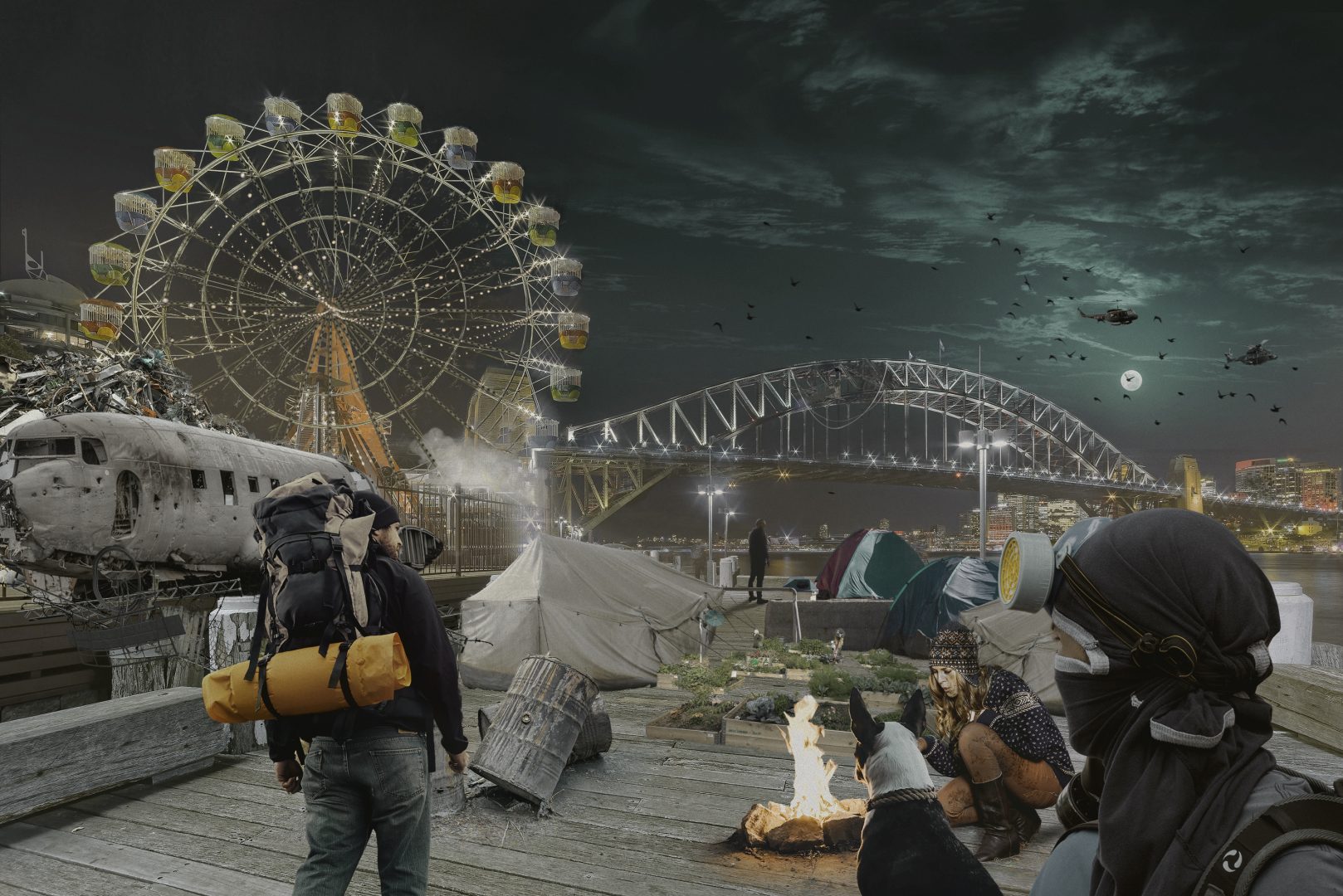 To coincide with today’s release of the Xbox and PC exclusive State of Decay 2, Xbox ANZ have collaborated with Melbourne University’s Centre for Disease Management and Public Safety to create the Zombie Survival Index (or ZSI for short). The ZSI was used to rate Australia’s major city centres on how well they would cope in the event of a viral zombie outbreak. The results are pretty interesting — our friends up north in Darwin should fare the best thanks to their sense of community and willingness to bear arms apparently, with Perth set to be overrun the soonest (our neighbours in Auckland, NZ have it worse though). The full press release is copied below:

Tuesday 22 May 2018 – Sydney: New research released today revealing how Australia would cope in the event of a zombie outbreak suggests that Perth would be the fastest to succumb, with nearly 100,000 people infected in the first four days. Meanwhile, residents in Darwin would be most likely to survive, with a flesh-eating disease spreading at half the speed of the west coast.

The consumer research commissioned by Xbox Australia, in collaboration with the University of Melbourne’s Centre for Disaster Management and Public Safety (CDMPS) to model the fictitious spread of disease throughout Australian cities, marks the launch of new videogame State of Decay 2 (out today). State of Decay 2 puts players in control of a community of survivors where you decide how to rebuild after the zombie apocalypse begins.

With less than one in five (18 per cent) Aussies confident society could withstand such a threat, an outbreak could well bring out the very worst in society, with many resorting to drastic behaviour in a bid to survive. Most respondents admitted they would sacrifice a neighbour to the walking dead over their family pet, while only 32 per cent of Australians would invite a fellow resident to take shelter in their home in the event an outbreak. Sydneysiders were the most confident of survival, with 40 per cent of residents believing they have what it takes to survive. The least confident city was Adelaide with only 30 per cent of residents believing they would survive the outbreak.

The ZSI rankings were estimated by the CDMPS based on a variety of criteria, including the potential rate of zombie infection, situational analysis of the infection’s origin, how the disease would spread, how residents claim they would act, and how well each city would defend themselves against the walking dead and geographical location.

“Our best chance of survival would be to contain an outbreak early by overpowering and removing zombies from the streets while they were still few in numbers. We would have the best chance of survival if the outbreak began in Darwin, with its isolated location restricting its ability to travel easily, coupled with 50 per cent of residents claiming they would take arms to defend themselves against the walking dead – the highest in the country”, said Prof. Greg Foliente of the Centre for Disaster Management and Public Safety.

The consumer research also suggested that in the event of an outbreak:

State of Decay 2 is available on Xbox One and Windows 10 from today. Start playing as part of Xbox Game Pass or by picking up your copy at the Microsoft Store and all good retailers including JB Hi-Fi, EB Games and Harvey Norman. Players and communities are tested on their leadership skills against a variety of challenges – such as managing food rations, group relationships and base defences. Similar to the research, players behavioural choices for their characters determine whether they will survive in this post-apocalyptic world.

Illustrations of what Melbourne, Sydney, Queensland and Auckland could look like during the outbreak

State of Decay 2 is out today for the PC and Xbox One family of consoles. The Ultimate Edition is available on the Microsoft Store for $69.95 AUD and the standard version for $49.95 AUD or is included with Xbox Game Pass. Check out our review of State of Decay 2 here.