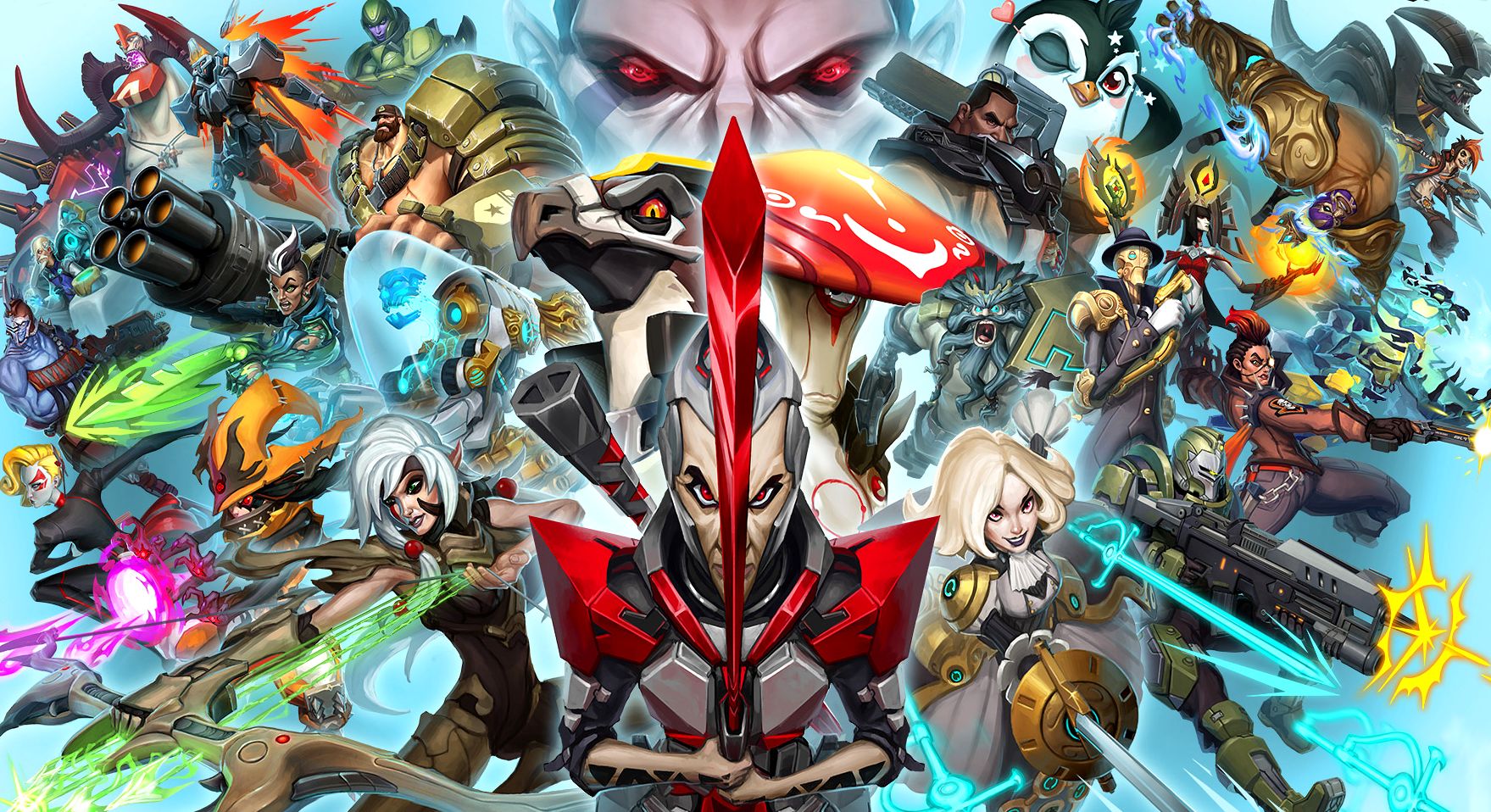 2K and Gearbox Software announced this morning that Alani, the first of five new free playable characters for Battleborn will release on May 31st on all platforms and May 24th for both Season Pass holders and PlayStation 4 Open Beta participants. Additionally, Gearbox and 2K are hosting a Battleborn Double XP event, running from Friday, May 20th to Wednesday, May 25th, for players to earn twice the experience points from all Story Mode episodes and Competitive Multiplayer matches.

First discussed in detail at Gearbox Software’s panel during PAX East, Alani is a member of the Eldrid faction who was raised as a healer but forced to be a warrior, and is all that remains of her order after Rendain’s Jennerit Imperium stole the oceans from her world. As a warrior from a planet with vast seas, Alani’s attacks and abilities revolve around her power to control water to dish out pain, or heal her fellow Battleborn. At PAX East, Gearbox also teased what the other free post-launch DLC characters might look like – that image is included in the asset download link below. More details on the next DLC hero (the 27th) will be coming soon. 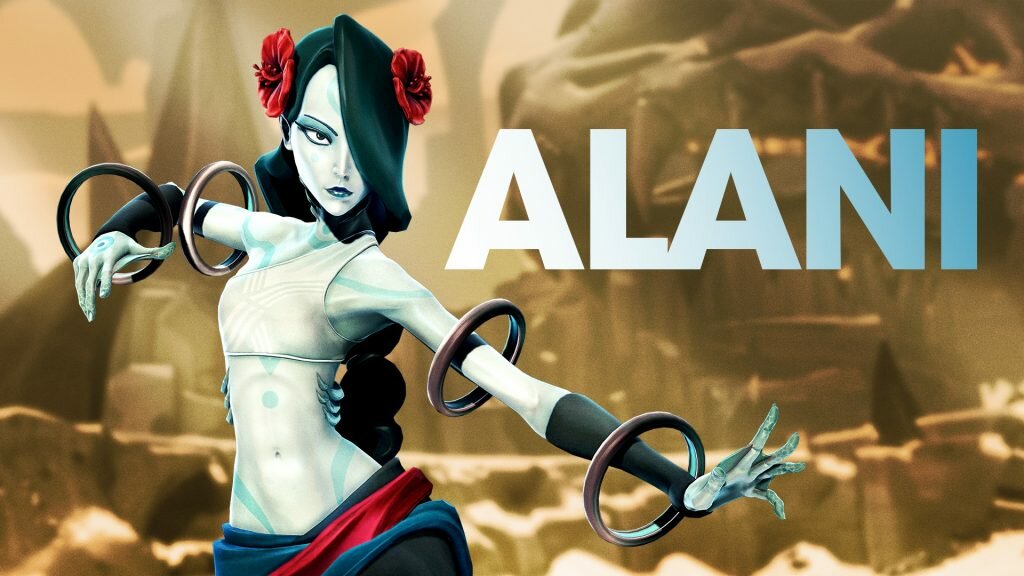 Battleborn is rated ‘M’ in Australia and New Zealand and is available worldwide on PS4, Xbox One and PC.

In this article:2K, battleborn, DLC, gearbox