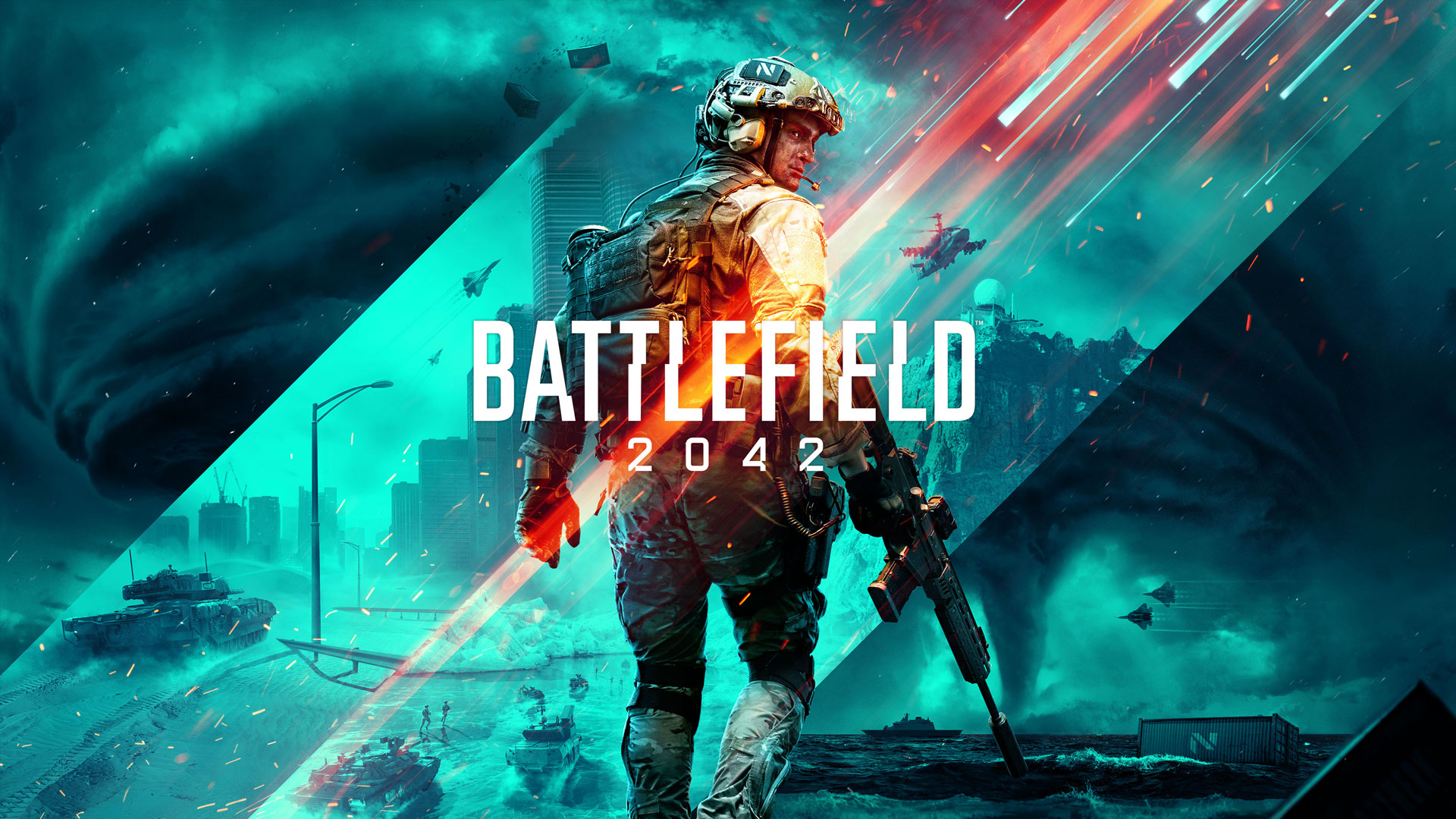 While I am not the biggest Battlefield player going around, I do like to dip my toes in whenever a new title launches, and with the announcement of Battlefield 2042 late last week, I now have something to look forward to.

Recently I got an early look at the gameplay trailer for Battlefield 2042, and while it was a montage of different scenes from the game and not a straightforward gameplay showing, it had enough explosions, gunfire and chaos to get me hyped to play it when it launches on October 22, 2021.

That’s without factoring in the insane weather system that will generate tornadoes, sandstorms and more, the crazy wingsuit or grappling hook, or the huge 128 player count that will see epic battles take place across massive maps. We also got a split-second look at the game’s new Plus System weapon customisation system, which I reckon could be a game-changer.

It goes without saying, but based on both the reveal and gameplay trailer, Battlefield 2042 looks batshit insane and I can’t wait to play it.

You can check out the gameplay trailer below: