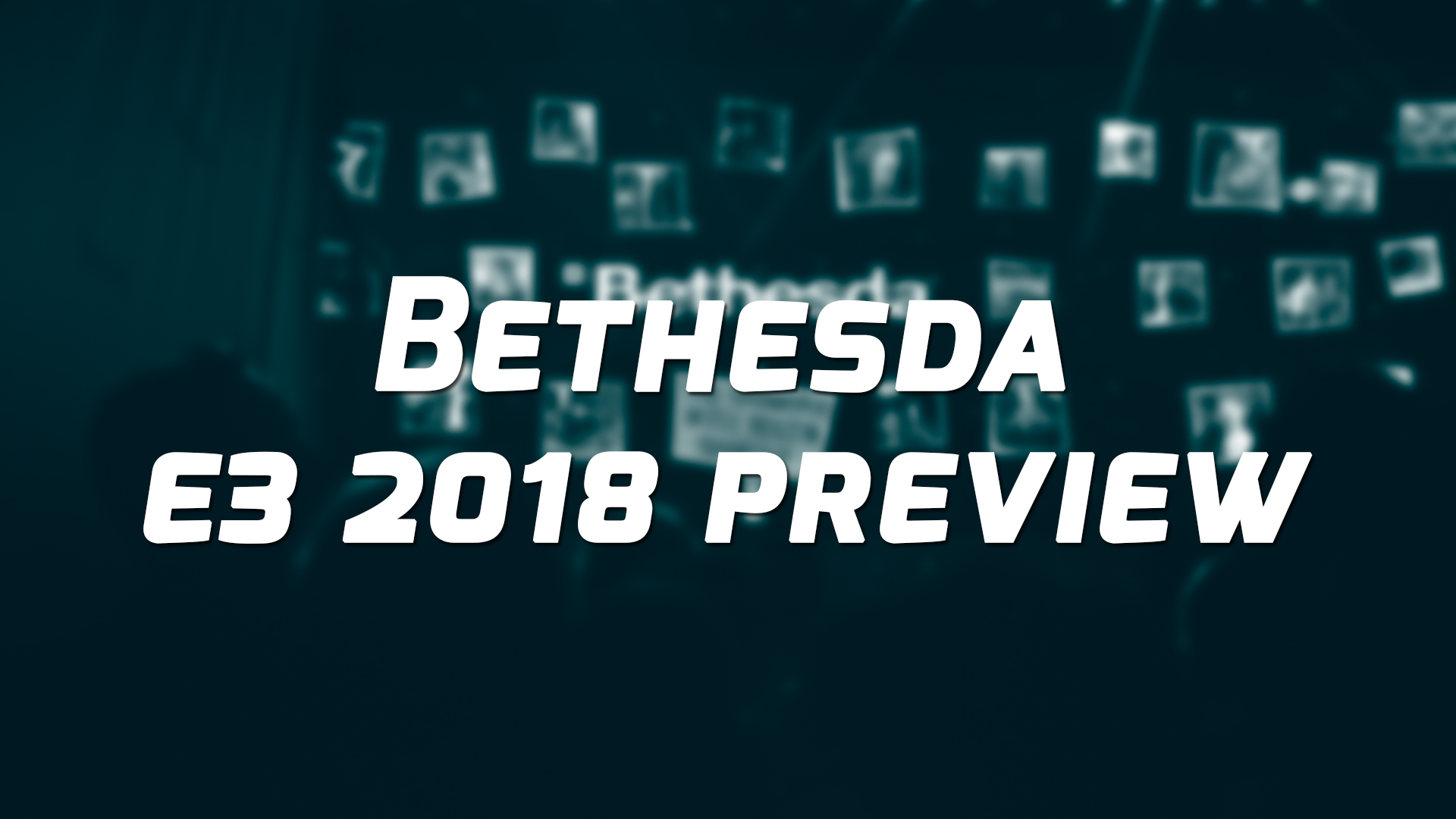 It just works. The famous words of none other than Todd Howard himself during E3 2016 and Fallout 4’s airtime. Since E3 2015, Bethesda has had a big say in the E3 proceedings. They’ve announced some huge titles in recent years and appears that E3 and Bethesda are a gamer’s dream with no signs of slowing down. It just works.

Fans want to know what is happening with Bethesda’s upcoming RPG, Starfield. The game has been (rumoured) to have been in development since 2008 and was thought to be a key cog in their E3 2017 showing. Alas, it was not to be and instead we got another port of Skyrim. The roof would blow off if Todd Howard and Pete Hines entered the conference hall using jetpacks to announce it. Hopefully the building isn’t supported by steal beams with all that jet fuel around…

A Fallout expansion redolent of New Vegas and Skyrim 2 are both frequently requested but unlikely to feature. Personally I’d like to see Dishonored 3 announced or an update on Battlecry (kidding, that game’s deader than Prey 2 (Human Head variety)). A new single-player Quake would be excellent, but with Rage 2 and most likely DOOM II, three first-person shooters might be a bit of overkill.

Rumours have been swirling that Swedish-based Wolfenstein devs MachineGames have been cooking up something new. At a guess I’d say it’s Wolfenstein related, most likely another smaller stand-alone entry similar to The Old Blood. DOOM II is another announcement that Bethesda has been teasing. It would make sense given it’s been two years since DOOM graced our screens with its frenetic action and it seems Bethesda has been utilising three-year dev cycles for a lot of its games. Plus if id aren’t working on Rage 2, what are they working on?

Arkane are another interesting case. One would’ve thought that Prey 2 would be in development, however to the contrary apparently the team is working on a new online-based IP. So we may hear something about that project.

Bethesda are usually very good at keeping their cards close to their chest, and it’s hard to pick sure things outside of what’s announced. Rage 2 will obviously be a focal point of their showcase. Expect a gameplay walkthrough, a dev talking and some schmoozing from Pete Hines.

Fallout 4 VR is another likely candidate to get some airtime, unless the project has been scrapped and condemned to the wasteland from whence it came. Elder Scrolls Online will get a gig somewhere in there, most likely a reminder that ESO: Summerset is available now (at the time of the conference).

Todd Howard will make an appearance somewhere, he’s got to. I mean how else is he going to announce Skyrim for Fitbits or air conditioners. It just works.

What do you think Bethesda will show at E3 2018? Anything you think we’ve missed or that you agree with? Let us know in the comments below.