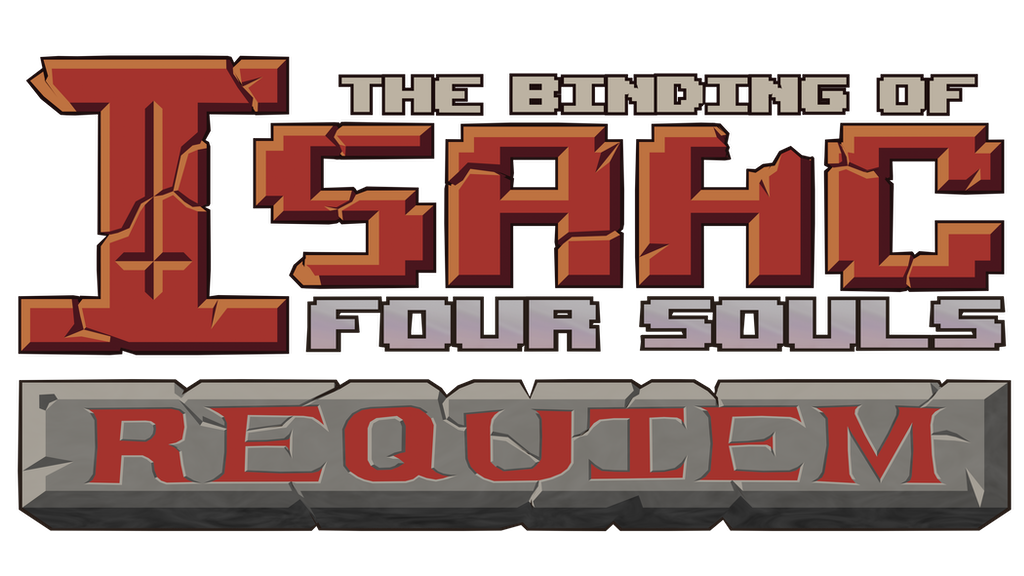 Years later the OG board game is receiving its first major expansion called Requiem. This expansion adds new mechanics such as Room cards, charmed enemies and tainted characters. The Kickstarter campaign launched yesterday and was fully funded in just three minutes and had over $1,000,000 raised in under 90 minutes. As of early this morning, it’s already surpassed the original Kickstarter’s end amount with 30 days to go and stretch goals are still to be announced.

If you missed out on the campaign the first time aroun, there’s a second edition of the game available through this campaign with updated cards and some rebalancing. You can also get a sick Big Boi Box to put all your shinies in together that’s styled after the chests in the game. If you’re not keen on board games but love The Binding of Isaac, be sure to check out the campaign as there’s a huge array of sick merchandise within the Add-on section.

If you don’t want to be plagued with regret, be sure to hop on over to Kickstarter before its too late!