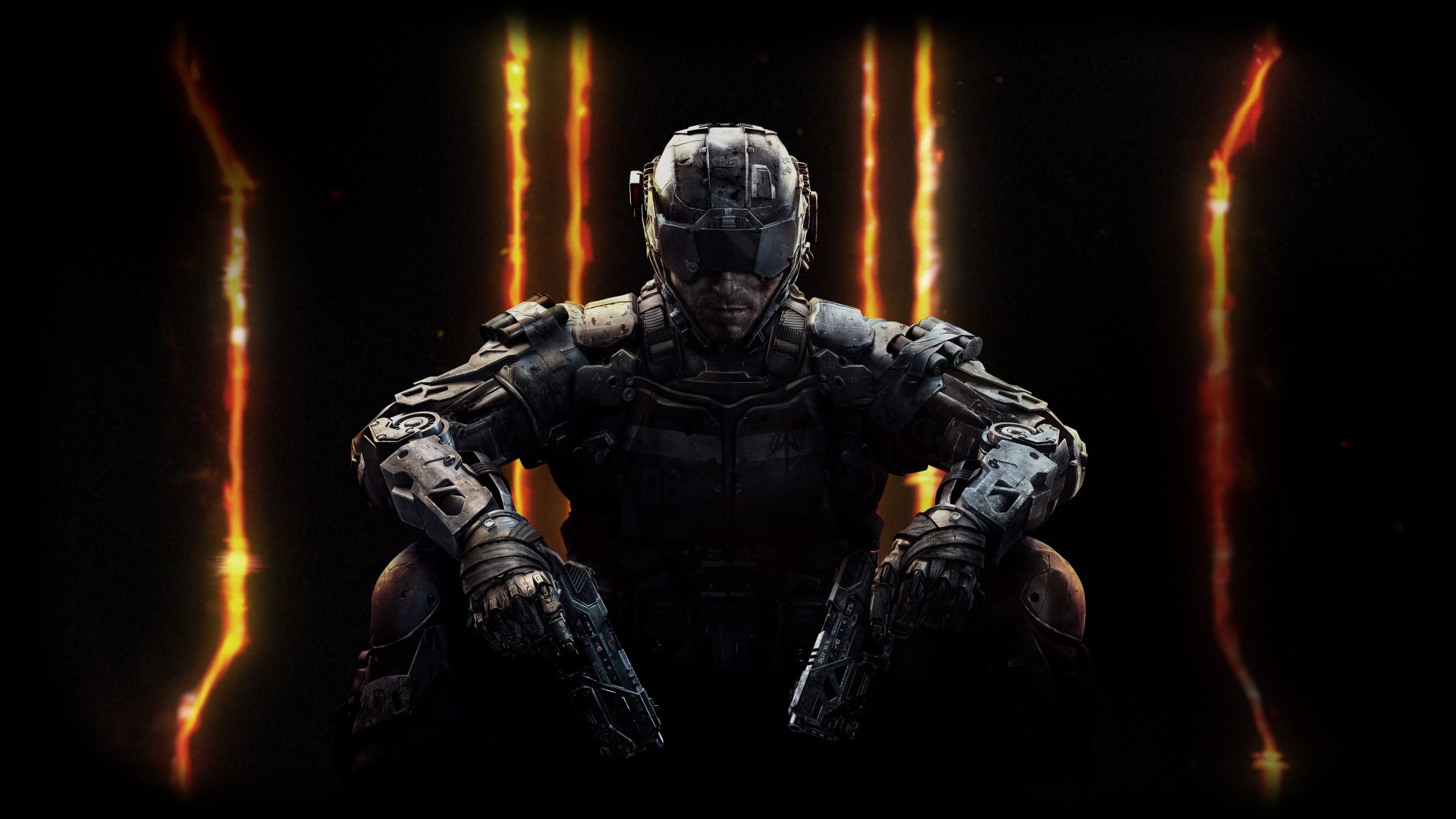 Descent, the third DLC pack for Call of Duty: Black Ops III is available today, taking players across the globe to four new multiplayer locales and an all-new Zombies experience in the classic Origins saga.

“From the beginning of development, Treyarch has been committed to delivering the most epic gameplay experiences we have ever created. Descent continues to make good on that promise, while answering the community’s requests for a re-imagining of Raid, the beloved multiplayer map from Call of Duty: Black Ops II,” said Mark Lamia, Studio Head, Treyarch.  “In addition to four amazing Multiplayer maps, the Zombies team is flat out bringing it with our newest chapter, Gorod Krovi, harkening back to Treyarch’s roots, with a twisted Stalingrad experience.”

Descent transports players to an alternate-timeline of Stalingrad in the newest twisted chapter of the Origins Zombies storyline, Gorod Krovi.  Player’s face-off against a swarm of mechanized zombie soldiers and avoid hell-fire from aerial dragon assaults, all in the midst of a raging battle within the remnants of Nikolai’s motherland.  Gorod Krovi delivers a harrowing Zombies experience, filled with horrifying new enemies, exciting new gameplay mechanics and an epic set of undead-annihilating weapons.