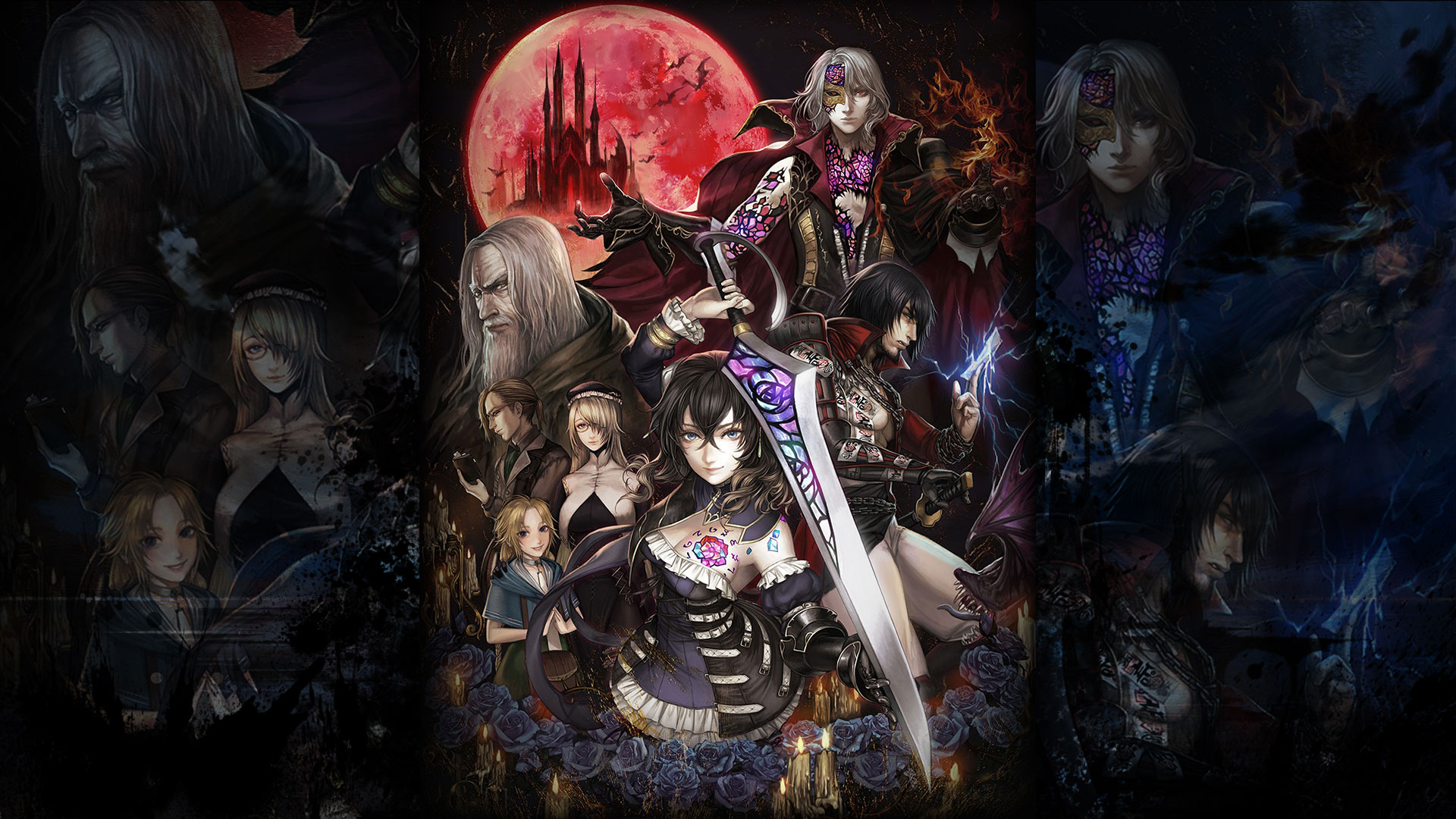 Bloodstained: Ritual of the Night, the upcoming Metroidvania game from Koji Igarashi (a producer of many Castlevania games including Symphony of the Night), has been delayed until 2019. As the announcements on Kickstarter and Youtube state, the decision was made to “raise the quality level” after presumably negative response from a demo given to backers.

The real meat of the announcement, however, is the news on the PlayStation Vita port: It’s not happening. Citing Sony’s decision to end production of physical Vita games and “stopping certain online store features” (presumably referring to the PS Plus service cutting free PS3 and Vita games from its feature set), the handheld version of the game has been removed from development. Vita-owning backers may receive full refunds or choose another platform.

Bloodstained was originally slated for a March 2017 release, which means that backers will have been waiting two extra years for more PS1-esque Metroidvania goodness. The game is still in development for all current-gen home consoles and PC operating systems.

In this article:2018, Aza Hudson, bloodstained, Kickstarter, PlayStation, ritual of the night, vita