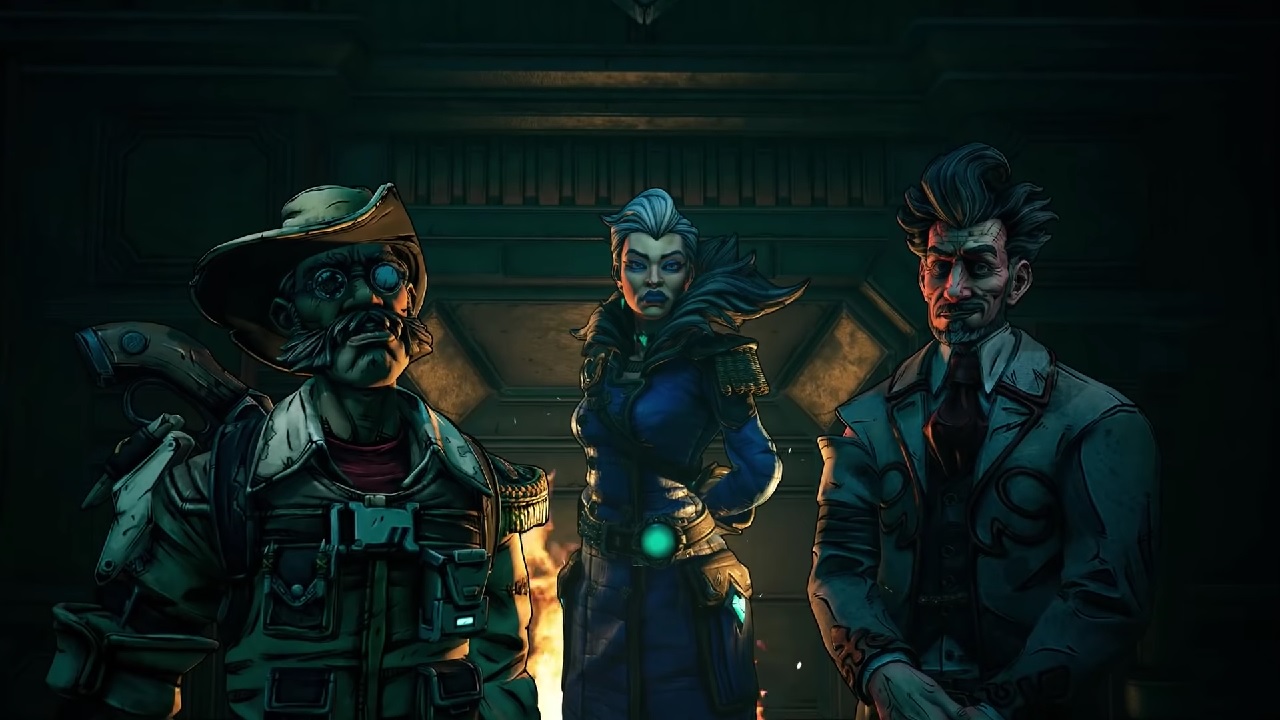 Gearbox’s upcoming FPS Borderlands 3 could be arriving on the 13th of September, if a now-deleted Tweet is to be believed.

The Tweet, which can now be accessed on the Internet Archive thanks to Twitter user Wario64, states that ‘mayhem’ – a word that PC Gamer’s Andy Chalk points out has already been used to refer to Borderland 3 – ‘ is Coming September 13’. In true 2019 fashion, the Tweet also plugs a pre-order bonus.

More interestingly, though, a Twitter ad video was likewise promptly deleted after (presumably) being put up too early with the logos of three major players at the bottom. Gearbox, the game’s developer; 2K, the game’s publisher and Epic Games, owner of the Epic Games Store (no, really). Eagle-eyed readers will notice that the Steam logo is nowhere to be seen. Nothing in the video suggests that it’s cropped, and it wouldn’t be all that difficult to include a Steam logo at the bottom of a video. Even if it’s not linked to the verified Borderlands 3 account like the above Tweet, the video also comes from Wario64.

Both Tweets – the latter being a reply to the former – is linked below:

Borderlands 3 releasing on Epic Games Store (from a Twitter ad video that is now deleted) pic.twitter.com/d4v17GapWZ

Borderlands 3 would make for just the latest in a long line of high-profile games to make it as Epic exclusives. I never really liked the series but hey, different strokes. Even among accusations of hosting spyware, it’s only up and up for Epic’s challenger to the Valve juggernaut. Here’s hoping that this doesn’t increase piracy, huh?