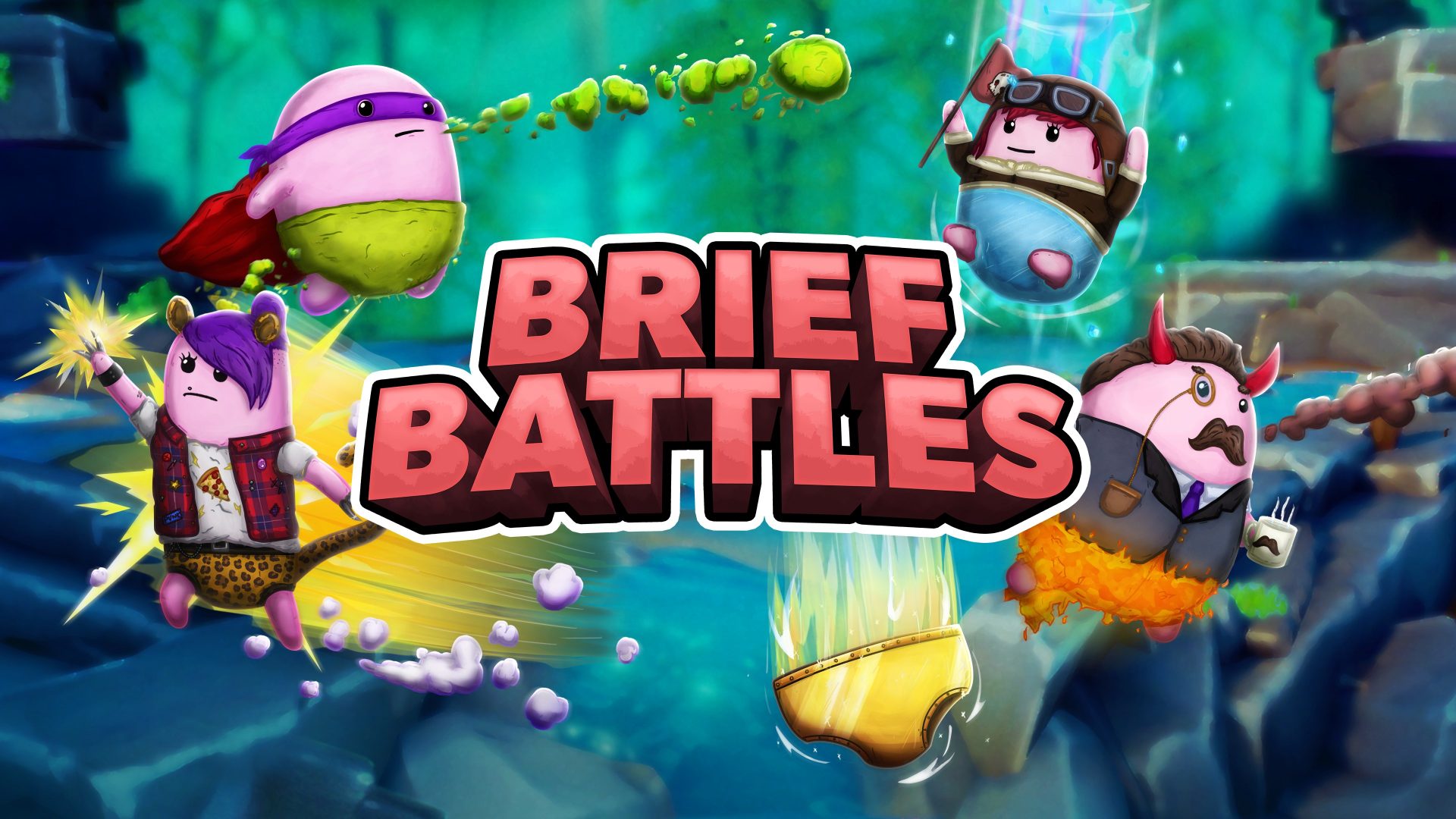 The team announced that game, which was partly funded by Kickstarter, will launch on May 7 on PC, Xbox One and PS4. A Nintendo Switch version is planned for later in 2019.

In Brief Battles, up to four players will butt-duke it out for supremacy using one of six Underwearriors, utilising weaponised briefs and supercharged underpants to deliver the fatal blow.

You can watch the release date trailer below:

Juicy Cupcake and Brief Battles were the inaugural feature developer/game in WellPlayed’s Made In Australia segment. You can read the feature on the studio or check out the Brief Battles interview for further information.