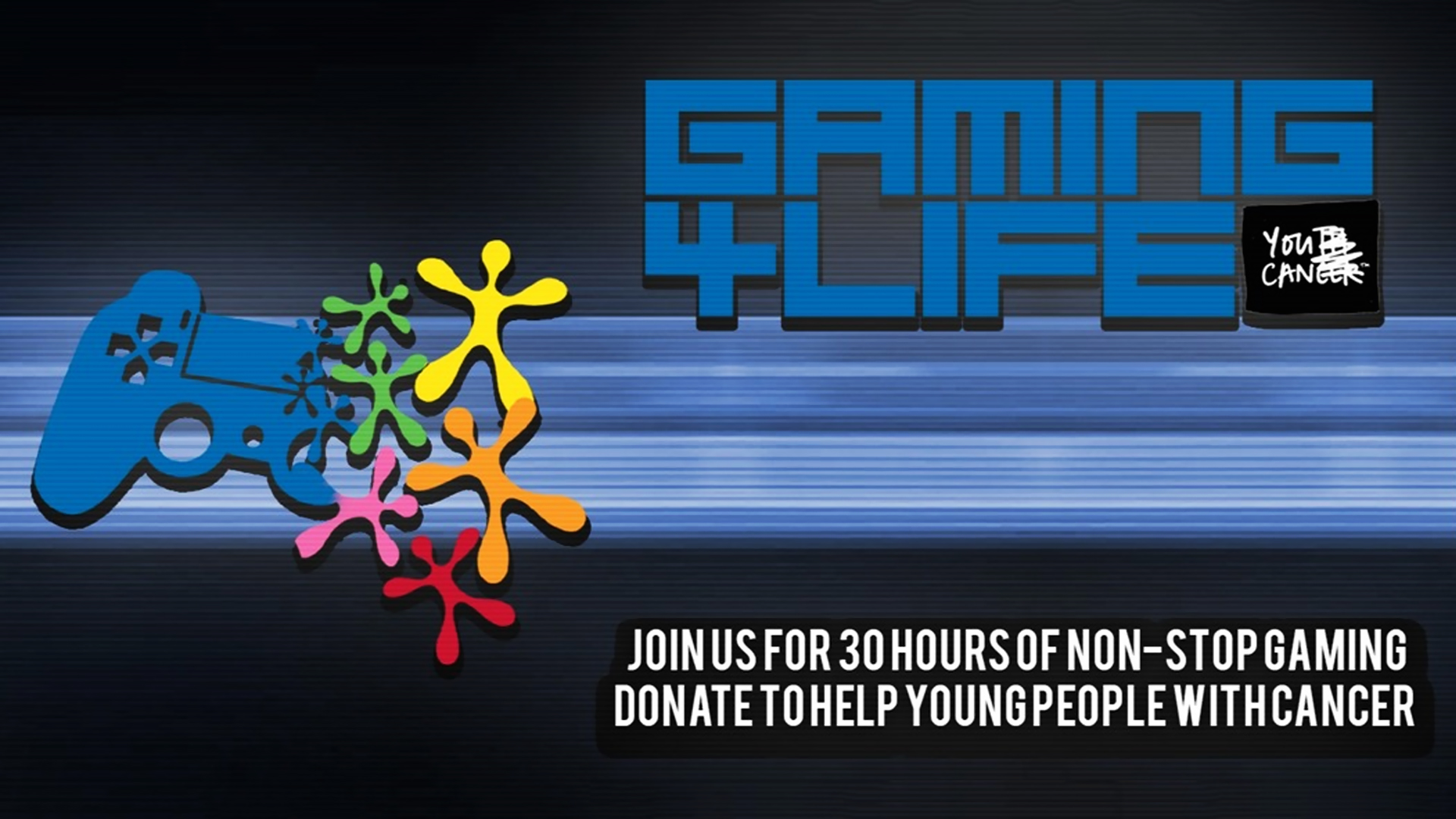 I think everyone agrees that Cancer is a real prick of a thing. Which is why it’s great to see some gaming powerhouses joining forces to raise awareness – and a healthy amount of dosh.

Commencing on the 29th of April, the https://www.twitch.tv/6t4bites channel will be hosting a marathon of sick content, including massive head to head gaming, developer interviews and giveaways for rare merchandise, including over $30,000 worth of PlayStation and Sony Mobile hardware and accessories. There will also be a donation drive during the stream (live now at https://tiltify.com/causes/sony-foundation-australia/gaming4life-2017) with the huge reward of a PS4 20th Anniversary limited edition console to the highest donor over the 30hrs. Plus there will also be prizes from world-class publishers and developers such as Bethesda, Ubisoft, Guerrilla Games and Media Molecule.

This is all done thanks to the amazing ‘You Can’ youth cancer foundation, whose cancer centres across Australia can end up being a much needed home for children aged 15 to 25, who are often in a tragic spot between ‘too old’ for a children’s hospital, yet ‘too young’ for an adult ward. Thankfully these Centres provide age-appropriate treatment and care alongside peers their own age which has proven vital to improved survival rates.

The stream is set to be hosted by some of Australia’s favourite Twitch streamers including Loserfruit, Bajo, Deligracy and JamesTurnerYT with special guest appearances from Sony Music artists and avid gamers such as Alan Walker, Cyrus and LDRU with more to be announced.

Whilst clocking up the hours, the stream will not miss a beat, as Twitch streamers, hosts and Sony Music artists take part in gameplay, humorous challenges, cosplay, gaming trivia, Just Dance dance-offs, and live music performances from the Max Watts live music venue in Sydney. Get amongst it!

Tune in to watch Gaming4Life live from 9am AEST on the 29th April, 2017 on www.twitch.tv/6T4bites

Head to PlayStation Australia’s blog to find out updates more about all activity taking place during Gaming4Life and how to donate.