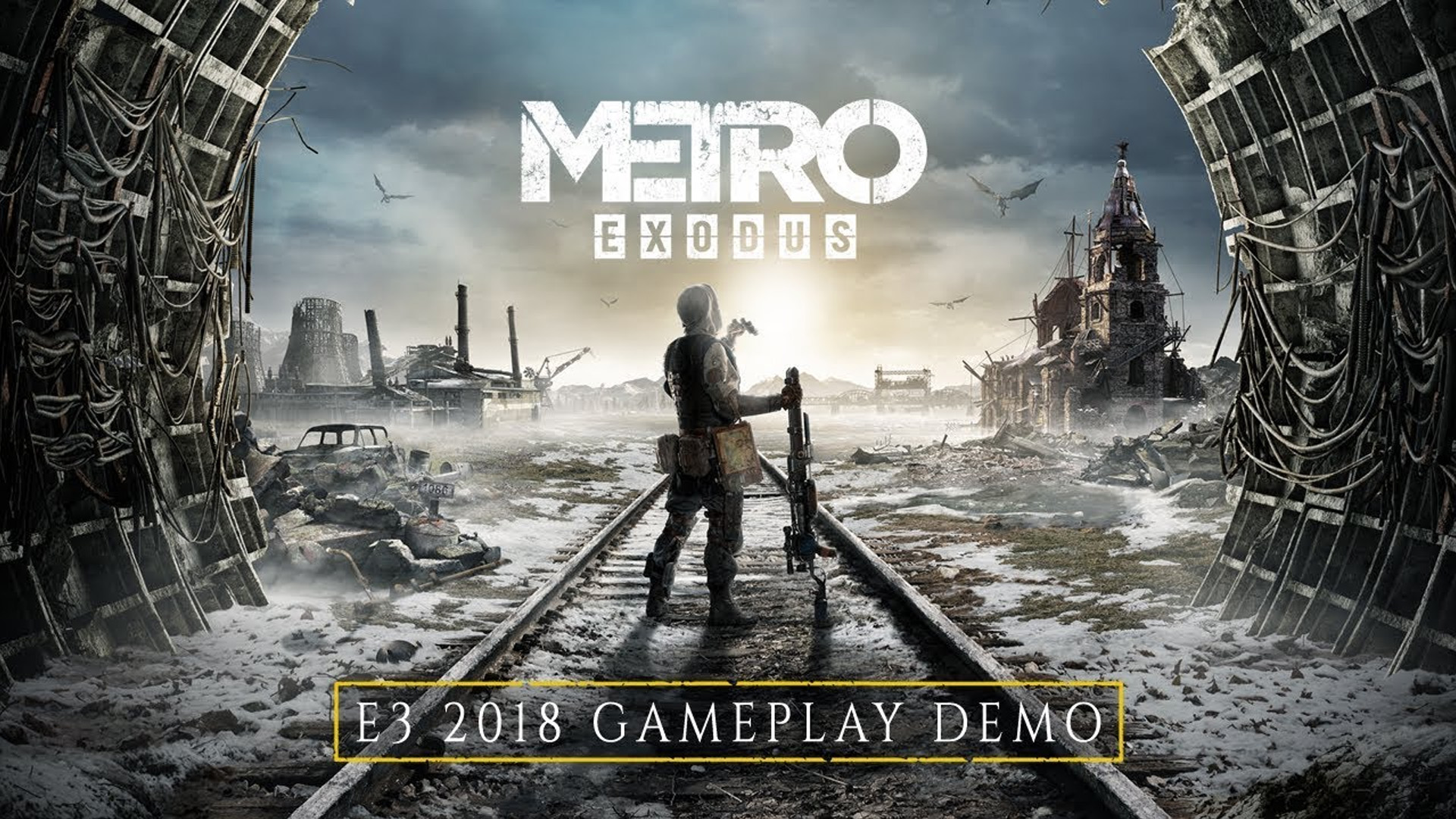 Keen for Metro Exodus and want to see/hear more about it following its appearance at E3 this year? Well, good news, it has received an extended E3 gameplay demo which demonstrates the harsh, new environments. There’s a voice-over commentary which explains what is going on in the demo but the video is a good chance to see how the game handles

Metro Exodus is the third entry into the Metro franchise and will release both physically and digitally on February 22, 2019, for the PlayStation 4, Xbox One and PC. If you would like to preorder the game, links will be provided down below.