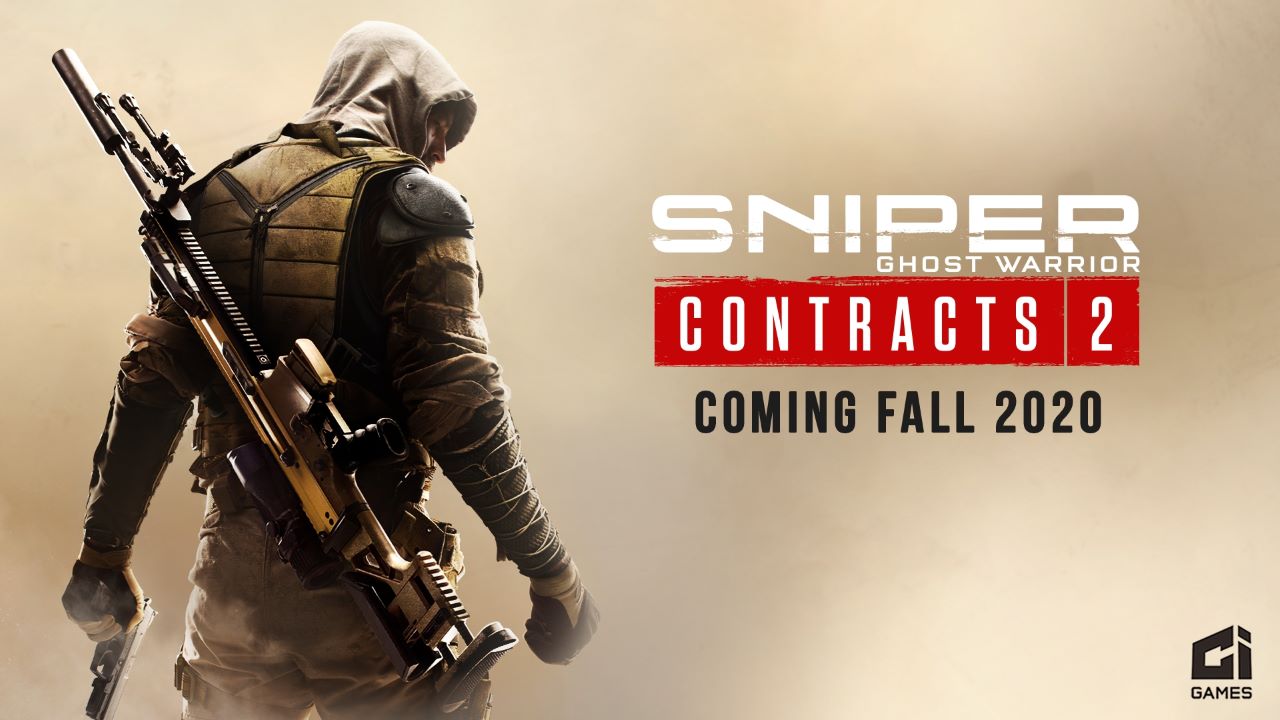 Polish publisher and developer CI Games has tonight announced Sniper Ghost Warrior Contracts 2, the follow up to last year’s effort. It will release on PS4, Xbox One and PC this spring. No further information was provided.

As a huge fan of the series I am excited that CI Games are continuing the smaller scale sniping experiences. Hopefully they can build on the foundations of SGWC and take the series even further.