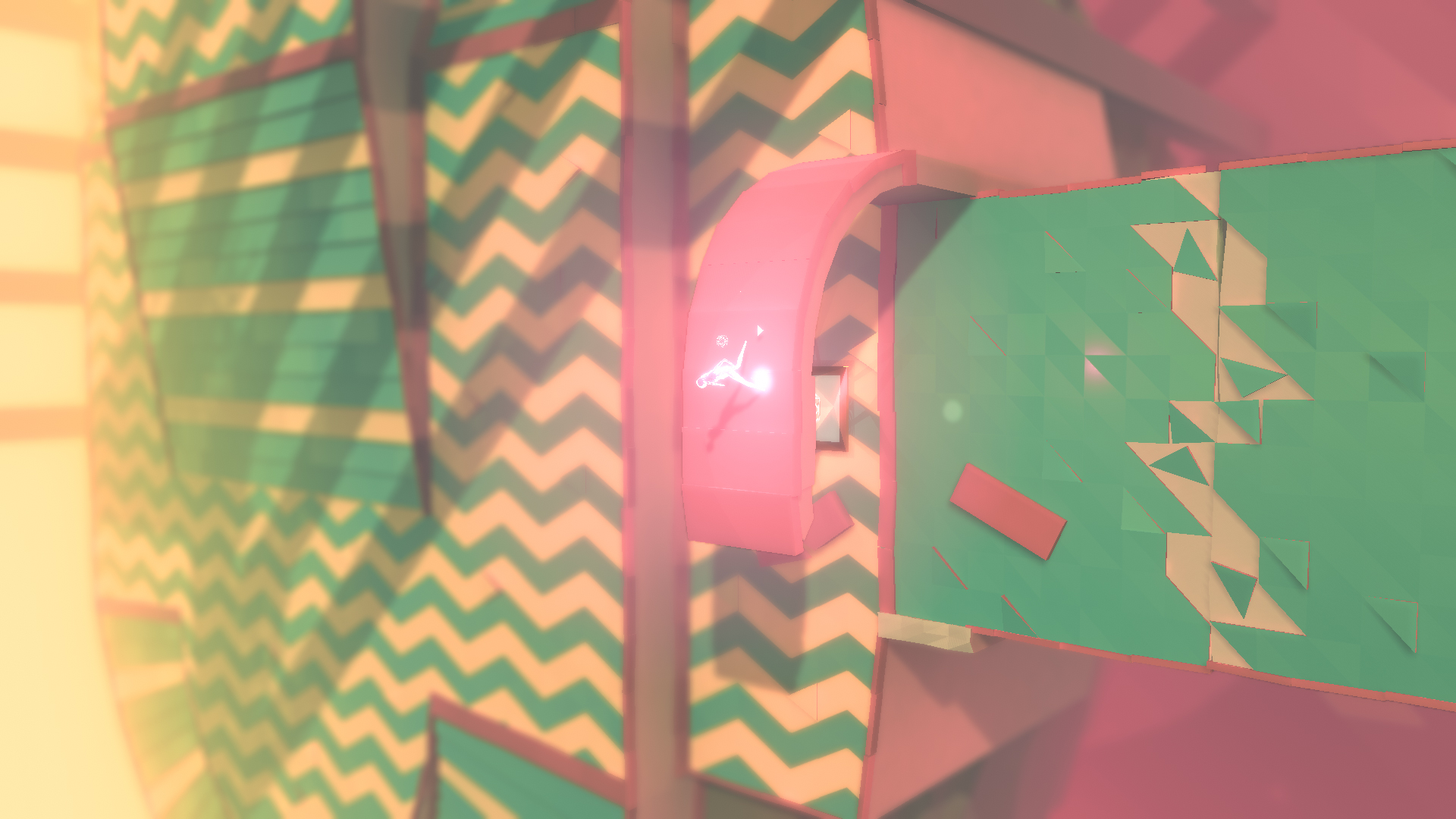 One game that has been on our radar for a long time is Spanish studio Altered Matter’s colourful and gravity-shifting puzzler Etherborn. We’ve previewed it, we even backed it on the crowdfunding platform Fig, and now we finally have a release date.

Announced during the Kinda Funny Games Showcase, it was revealed that Etherborn will launch on July 18 on PS4, Xbox One, Nintendo Switch and PC.

In Etherborn players will assume the role of a voiceless being searching out a bodiless voice. Tackle mind-bending puzzles in order to find the reason for your existence.

In this article:e3 2019, etherborn, kinda funny