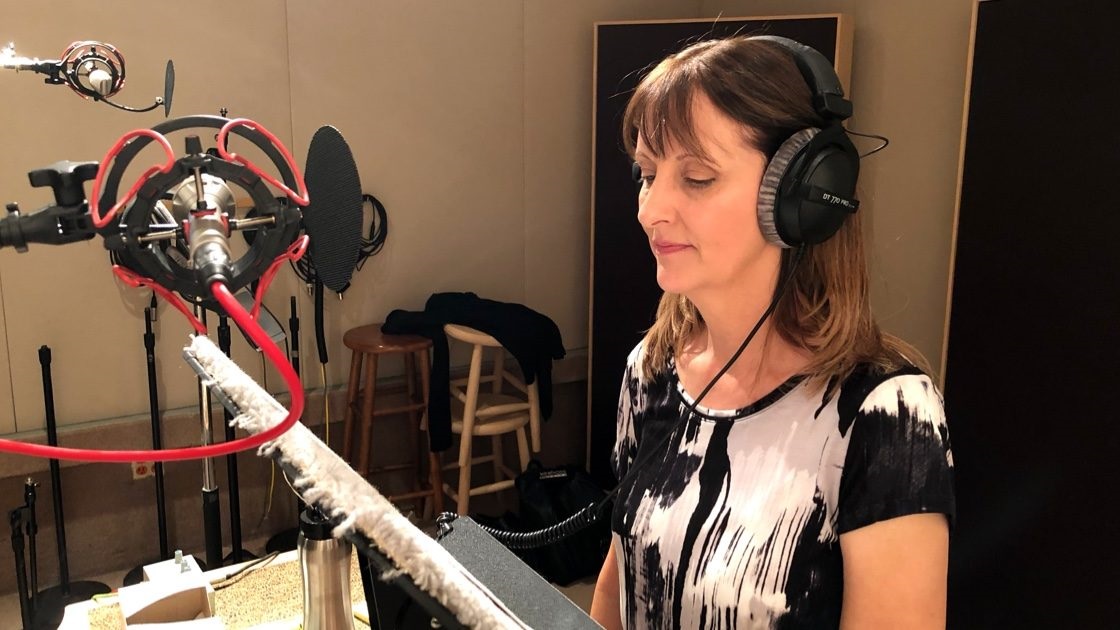 1995’s Command & Conquer isn’t known for its sound design, but its EVA announcer voice remains one of the most iconic in video games. The upcoming remaster, it has been revealed, will feature a re-recorded EVA – featuring her original actor.

In a post on the Command & Conquer subreddit, producer Jim Vessella revealed that EVA (Electronic Voice Agent)’s original actor, Kia Huntzinger, would reprise her role in all-new recordings. Huntzinger was an employee at Westwood Studios in 1995, and was selected by the game’s audio director Paul Mudra to play the mechanical (wo)man in the original classic.

In the same post, series composer Frank Klepacki shared the story of how Huntzinger was chosen:

Kia Huntzinger worked at Westwood, and our Audio Director Paul Mudra thought she might be a good fit based on hearing the recorded voice messages she left on our phones and paging she did over the intercom system. In many ways, she was the unofficial voice of the company once you made it past the front door because we listened to her throughout the day. She was excited to give it a shot, and the original voice session was recorded in a padded closet! Everyone liked the quality of her voice in that role, and the rest is history.

The original voice lines, despite the team being unable to find Huntzinger’s original recordings, will feature both the new recordings and remasters of the originals as options.

Red Alert‘s announcer Martin Alper, then-President of Westwood’s then-publisher Virgin Interactive Entertainment, unfortunately passed away in 2015. Vessella states in regards to this that it ‘didn’t feel it would be the same to replace his performance with another actor.’ As such, the Red Alert remaster will feature the cleaned-up original files as the only option.

You can listen to a comparison between the old and new EVA lines below (the video will play the old line, then the new one) or check out photos of the process here. The remasters are still due for a 2020 release.