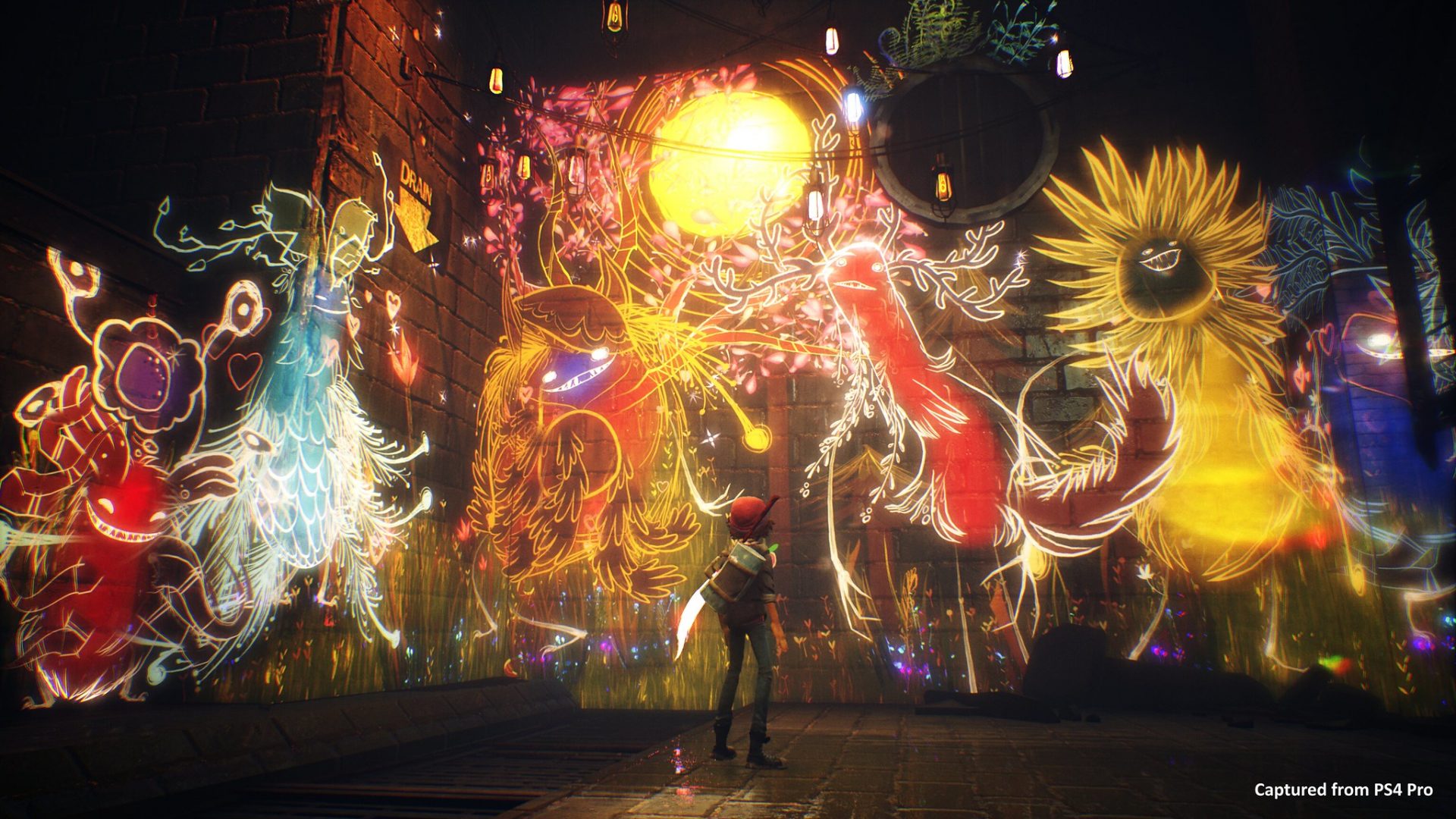 Today is a good day for fans of emotional indie adventures where you graffiti monsters onto vacant wall space and have them come to life. Creative Director at Pixelopus, Dominic Robilliard, took to the PlayStation Blog to spill the tea on Concrete Genie, their new PS4-exclusive title.

I hope you’re as hyped as I am because we can expect Concrete Genie to hit the digital PlayStation Store on October 9, 2019. The game is available for preorder now on the PS Store, with the standard edition of the game going for $39.95 AUD. There’s also a Digital Deluxe edition which includes an in-game brush pack as well as a digital soundtrack, digital art book and PS4 theme. That one will run you $54.95 AUD. At the time of writing, Australian retailers hadn’t updated their listing for the game’s retail release.

Dominic also took the time to remind fans that Concrete Genie will include two modes for the PlayStation VR, as well as announcing that the game will feature a photo mode that includes the ability to play back time lapses of your artistic skills. Sounds awesome.