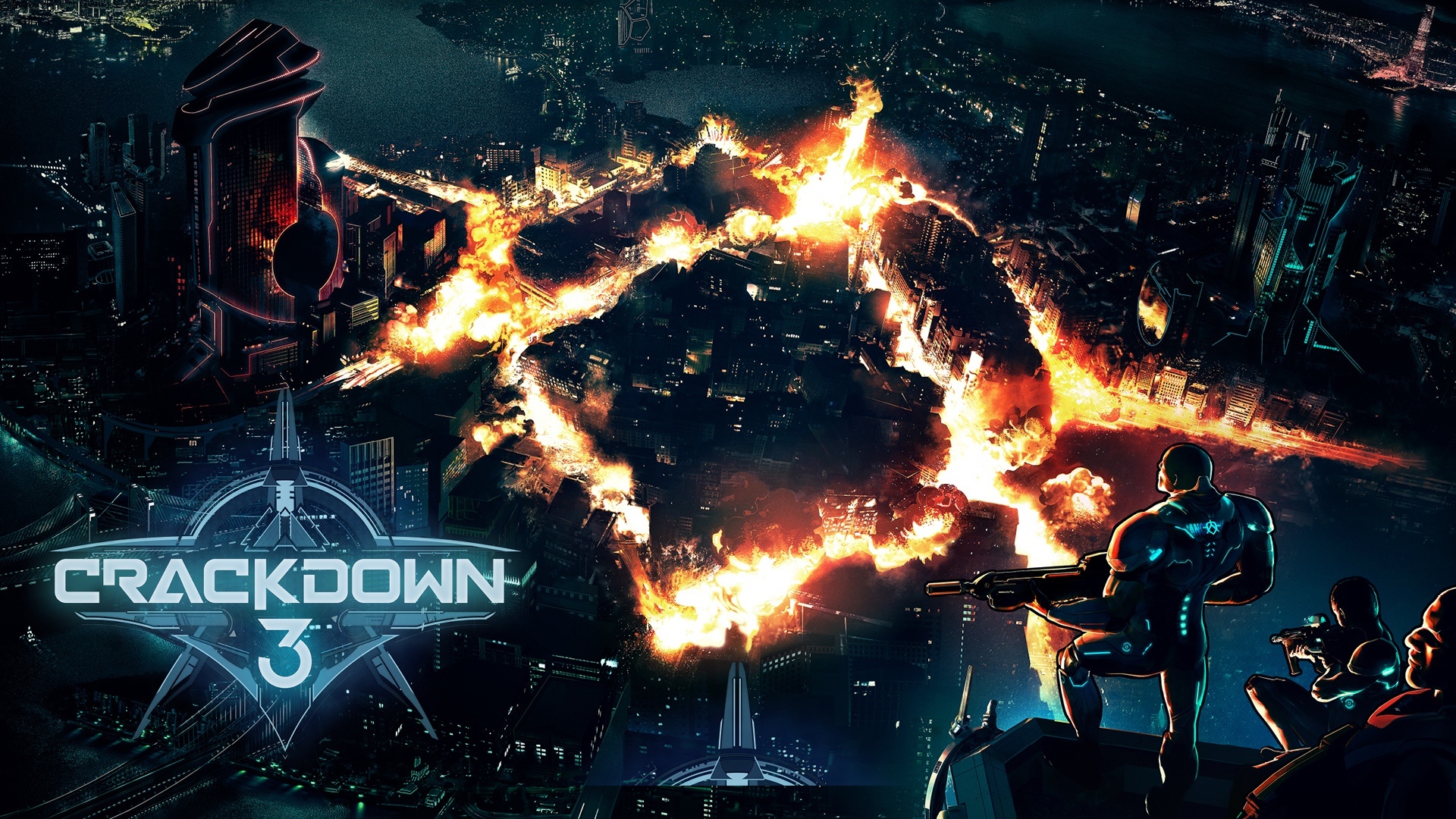 As first reported by GameSpot, Microsoft’s upcoming entirely destructible open world game Crackdown 3 has been given a release window of ‘holiday 2017’. The news was revealed on the Extra Life livestream by Microsoft Studios Art Director Dave Johnson,  where Johnson did also mention that the game may release earlier than that in a best case scenario.

Johnson also confirmed that the title would also support 4K resolution on the Project Scorpio Console, which will launch around the same time. Not a huge surprise given that Microsoft Studios boss Shannon Loftis said all Microsoft-developed Project Scorpio titles will support native 4K resolution.

Crackdown 3 was originally scheduled to release in 2016, however Microsoft decided to delay the project until 2017 due to its already chock-a-block holiday lineup and to give developer Reagent Games additional time to work on the game’s campaign.

Are you excited for Crackdown 3? Let us know in the comments below.