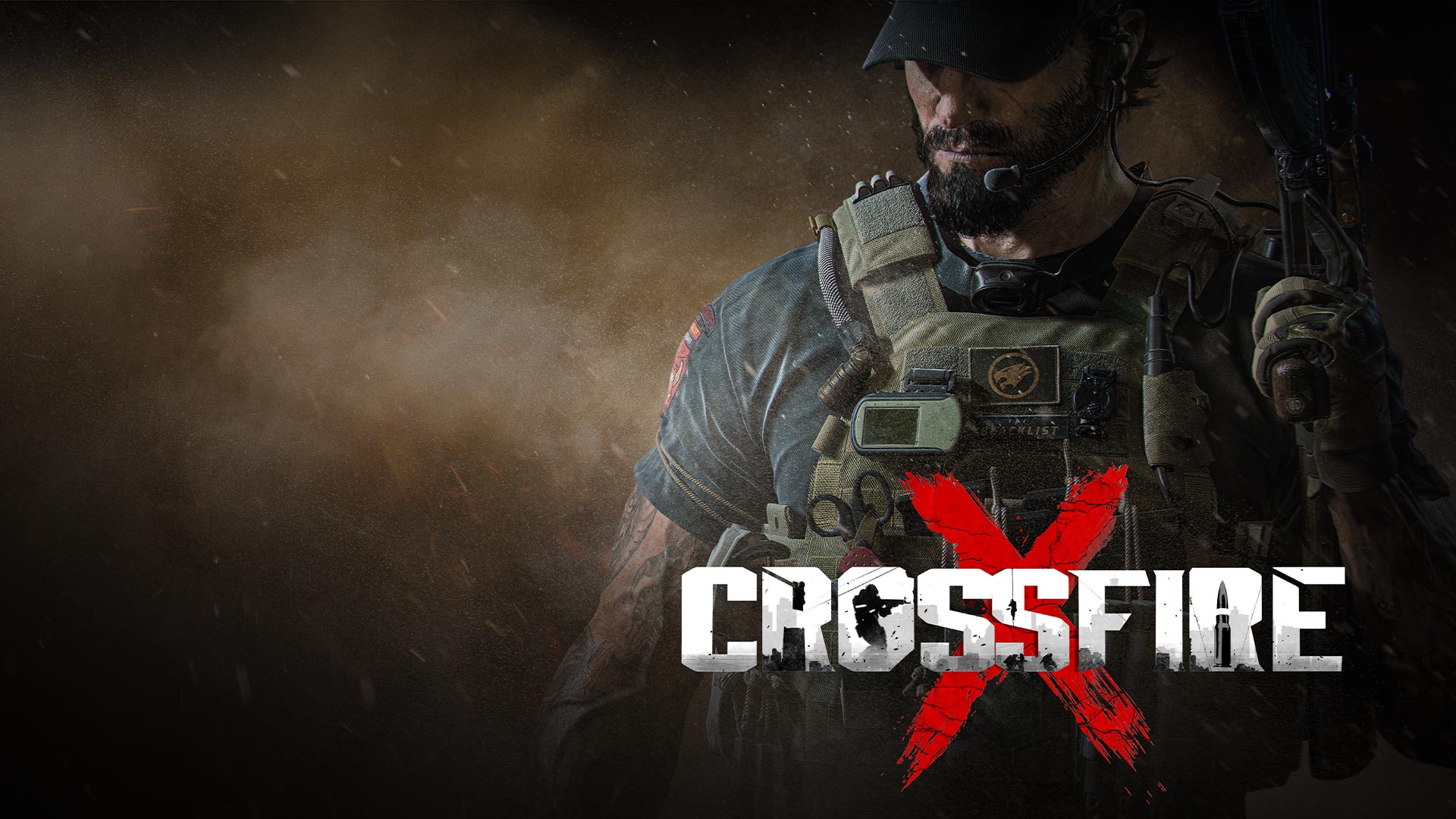 With respect paid to the Rainbow Six Siege community on PS4 and Xbox, the tactical team-based shooter genre’s home is comfortably on PC and has been for quite some time. Games like Counterstrike and more recently Valorant have huge, dedicated player bases on PC that would likely shudder at the thought of using a controller instead of a keyboard and mouse.

Crossfire, one of the most popular games in the genre, has been going strong on PC since 2008, but developer Smilegate has decided that it’s time to branch out into the console space. CrossfireX is the result; a free-to-play version of Crossfire that is set to launch on Xbox One later in 2020. So does it translate well? Well, after spending some time with the closed beta, I can confidently say…kind of.

There were three game modes available during the beta, each showcasing what will be on launch. These were split up into two different sections; Classic and Modern.

The Classic Modes provide exactly what’s on the tin; a no-frills approach to core gameplay that ditches ADS (aiming down sights) and doesn’t allow for sprinting. The first classic mode I jumped into was the tried and true Team Deathmatch on the map Black Widow. Calling this classic is spot on, as within a round you either play as an attacker that plants a bomb at one of two sites (A or B) as the defending team that tries to stop that from happening.

You win the round by successfully attacking or defending or by eliminating the entire enemy team. If you squinted I wouldn’t blame you for thinking this map was from Counterstrike, though that’s not to say the layout is bad at all as there’s plenty of chokepoints, shortcuts and sneaky windows to keep you on your toes.

You’ve got various weapon loadouts to chose from that include rifles, shotguns, sniper rifles and the like, all of which have a decidedly old-school feel to them. This being my introduction to the game I can’t say I was exactly blown away. Graphically it was fine, the game ran competently, but it didn’t do much to grab me. But then I tried the other classic mode.

Spectre Mode, played on the Laboratory map, was far more interesting and fun. The objectives were the same (plant a bomb or prevent that from happening), but the difference is that the attacking team are Spectres; a group of high-tech ninja mercenaries that are armed with nothing but a knife…ooh and they’re invisible.

When moving, the Spectres can be seen as a humanoid translucent shape, but when still they are completely invisible; changing the match dynamic entirely. Sneaking around, moving through air vents to drop into a room undetected as a Spectre is great fun, especially when your whole team decide to take a similar approach.

On the other foot, playing as the bog-standard mercs was still a good time, as you need to pay close attention to your surroundings and limit your shooting in hopes that you’ll pick up on the sound of an approaching Spectre breathing (which is made louder thanks to the suit they’re wearing). If there’s anything that would bring me back to CrossfireX it would absolutely be Spectre Mode.

Whereas Spectre Mode sets itself apart, the Modern Mode, Point Capture, manages to feel like a clunky version of something you’ve likely played countless times. ADS is enabled here, so too is sprinting, but that’s almost to its detriment. Two teams battle to capture and hold two points on the GR Tower map, an office building that has plenty of open space as well as some verticality. Once one team scores enough kills, both teams jump on a zipline and descend to a third control point for a final battle.

There’s really nothing to write home about here. The game chugs a bit with all of the added elements and even when it’s running well it doesn’t do anything that every other first-person shooter hasn’t already done.

The free-to-play nature of CrossfireX might draw in a player base initially, but I don’t know that it will have the staying power of other games in that space. The Spectre Mode would be an absolute blast if you got on with a few mates, so I would recommend it for that alone. I’ll reserve my final judgment until I see what tricks the full console release has up its sleeves, but at the moment it’s less like being Counterstruck and more like being Counterflogged with warm lettuce.

A preview code was provided to WellPlayed for the purpose of this preview.