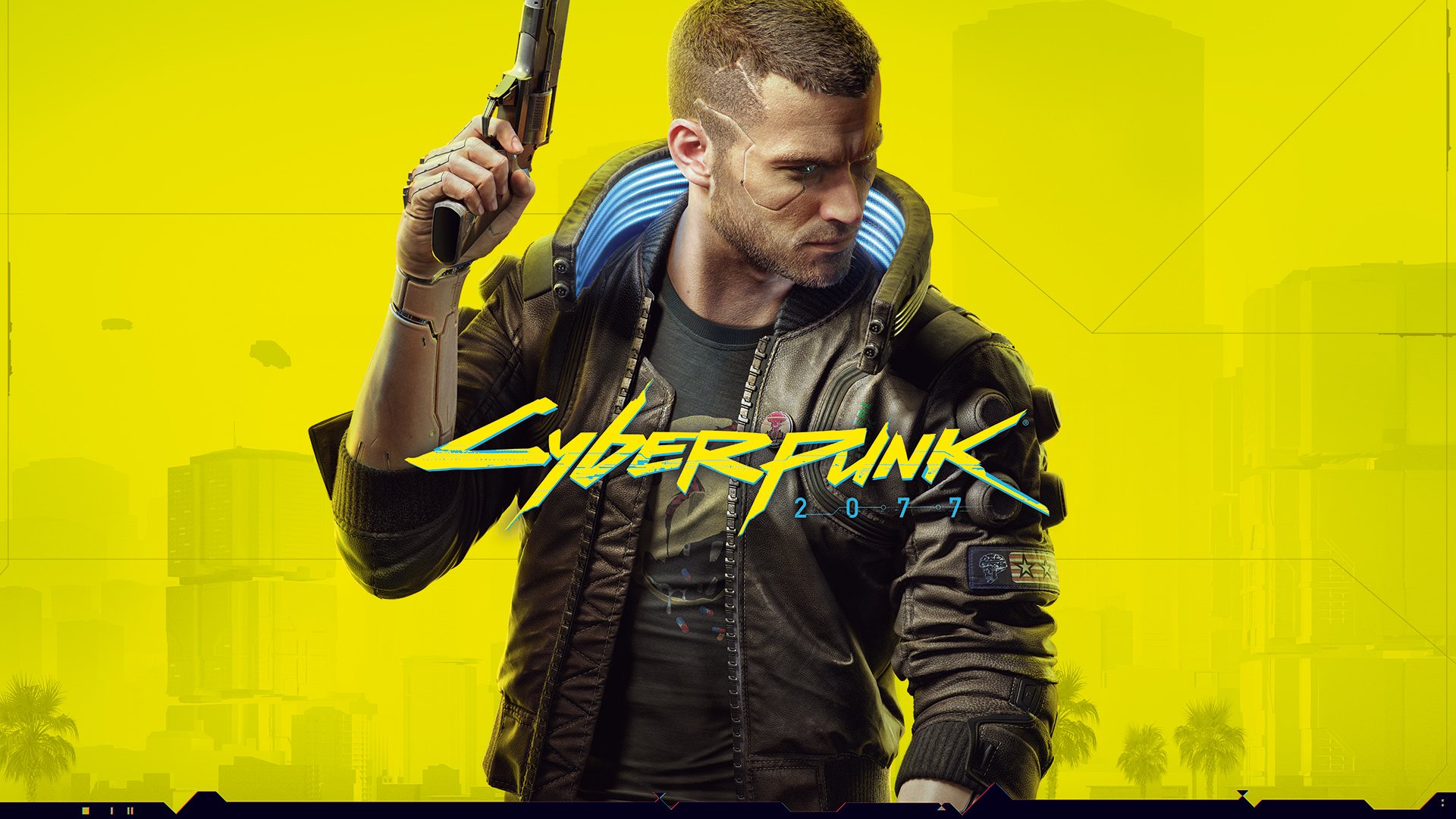 Another day, another delay for a big upcoming release this year.

CD Projekt Red have today announced that their highly anticipated new sci-fi role-playing Cyberpunk 2077 has been delayed to September 17, 5 months on from their previously announced date of April 16.

The statement released by CD Projekt Red Co-Founder Marcin Iwiński and Head of Studio Adam Badowski stated that while the game is technically complete and playable, more time is needed to test, tinker and polish so that the team can release the game in the form in which they intended.

I’m not a huge hater of delays, as I’m more than happy to let developers take the time to add an extra level of sheen to their games, however with the delays of Final Fantasy VII Remake and Marvel’s Avengers also announced this week, I wish release dates were only slated when there was pretty much certainty that the game would release on that date.

Cyberpunk 2077 is set to release on PlayStation 4, Xbox One and PC on September 17 this year.