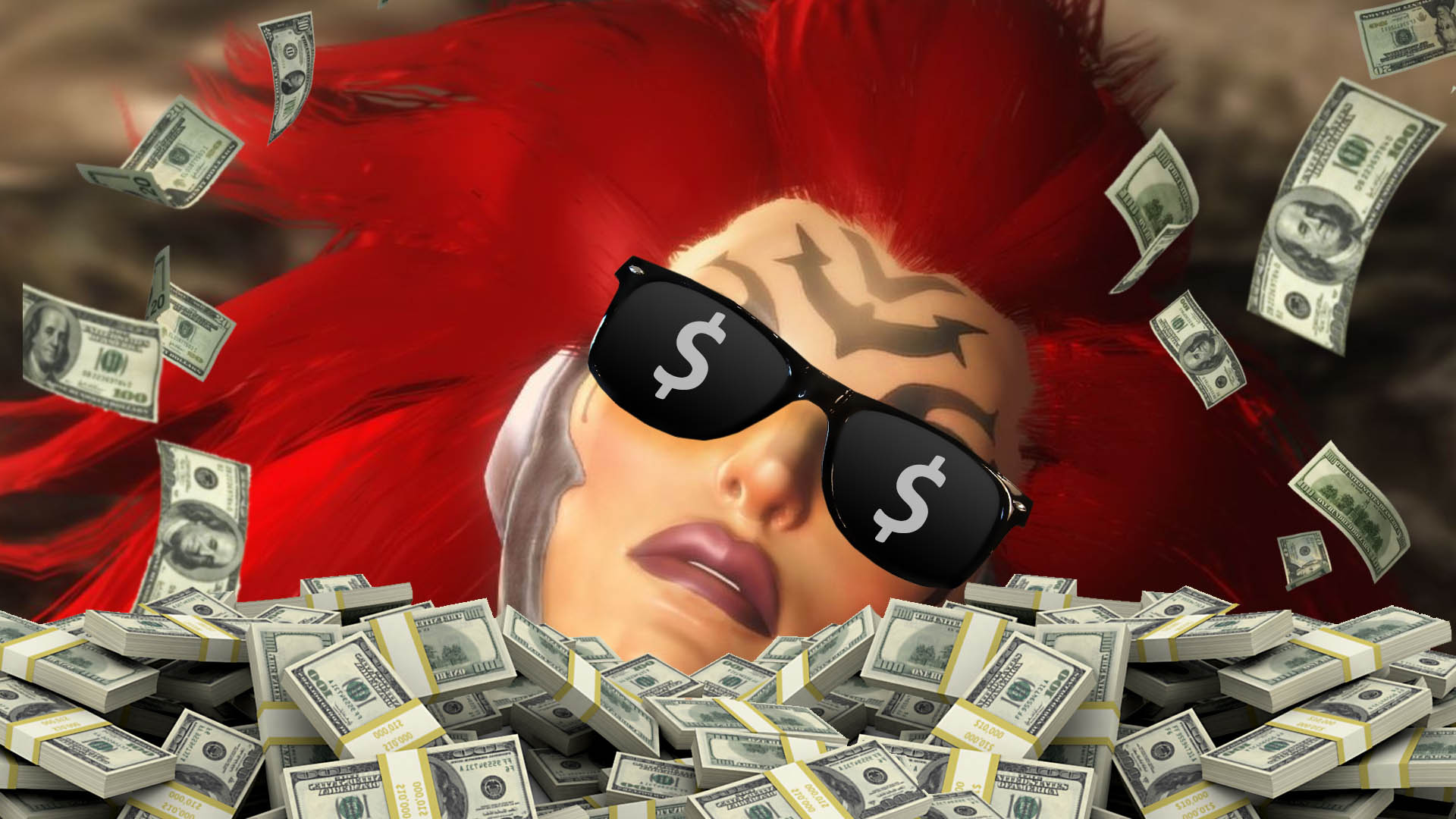 Waiting 5 years for a sequel is a long time, but Darksiders III did eventually grace us with it’s presence. THQ Nordic CEO Lars Wingefors even claimed well in advance that if the game performed ‘well enough’, there would be strong chances of a fourth game being developed. The good news is, we may not be waiting 5 more years for such a release, based off the finance reports released by THQ Nordic:

Net sales in our Vienna based business area THQ Nordic increased 38% to SEK 352 million, largely driven by the release of Darksiders. The game has performed within management’s expectations and has recouped all the investments made in development and marketing during the quarter. In 2019, several DLC’s will be released that will give the game a further boost. Darksiders remains one of the Group’s key IP’s.

This is very promising for anyone still clinging to the original concept for a 4 game story with a climactic ending. With only one horseman of the apocalypse left with an untold story, for the series to die AGAIN now would be crushing for fans.

We may just be seeing you sooner rather than later, Strife

The rest of the document tells a very positive story for THQ Nordic, citing massive profits from the invested properties and studios. A very large chunk of this can be attributed to its tactical acquisition of Koch Media/Deep Silver in February 2018, meaning they now have revenue from the established series of Saints Row, Dead Island and Metro. (Funnily enough, this means that the IP ‘Saints Row’ has returned to THQ – a fun fact)

Even the numbers are boggling for a mere brain such as mine, with crazy figures like ‘net sales of $447.6 million‘ and ‘a 713% year-on-year increase in sales‘ for the period ending in December 31st. It’s super promising to see that the business is putting this cash to good use, with the CEO reporting for the end of the period that “By the end of the quarter, we had a record 77 games under development. 48 of these are still in the pipeline waiting to be announced, including a few that are scheduled for release in 2019.”

With so much going on, it’s no surprise that the THQ juggernaut is careening ever forward. Koch Media has even announced its entering the Australian and New Zealand markets after acquiring distributor 18point2, meaning THQ’s grasp is now in the land down under.

We need only hope that they don’t reach beyond that grasp – after all, THQ already died once.