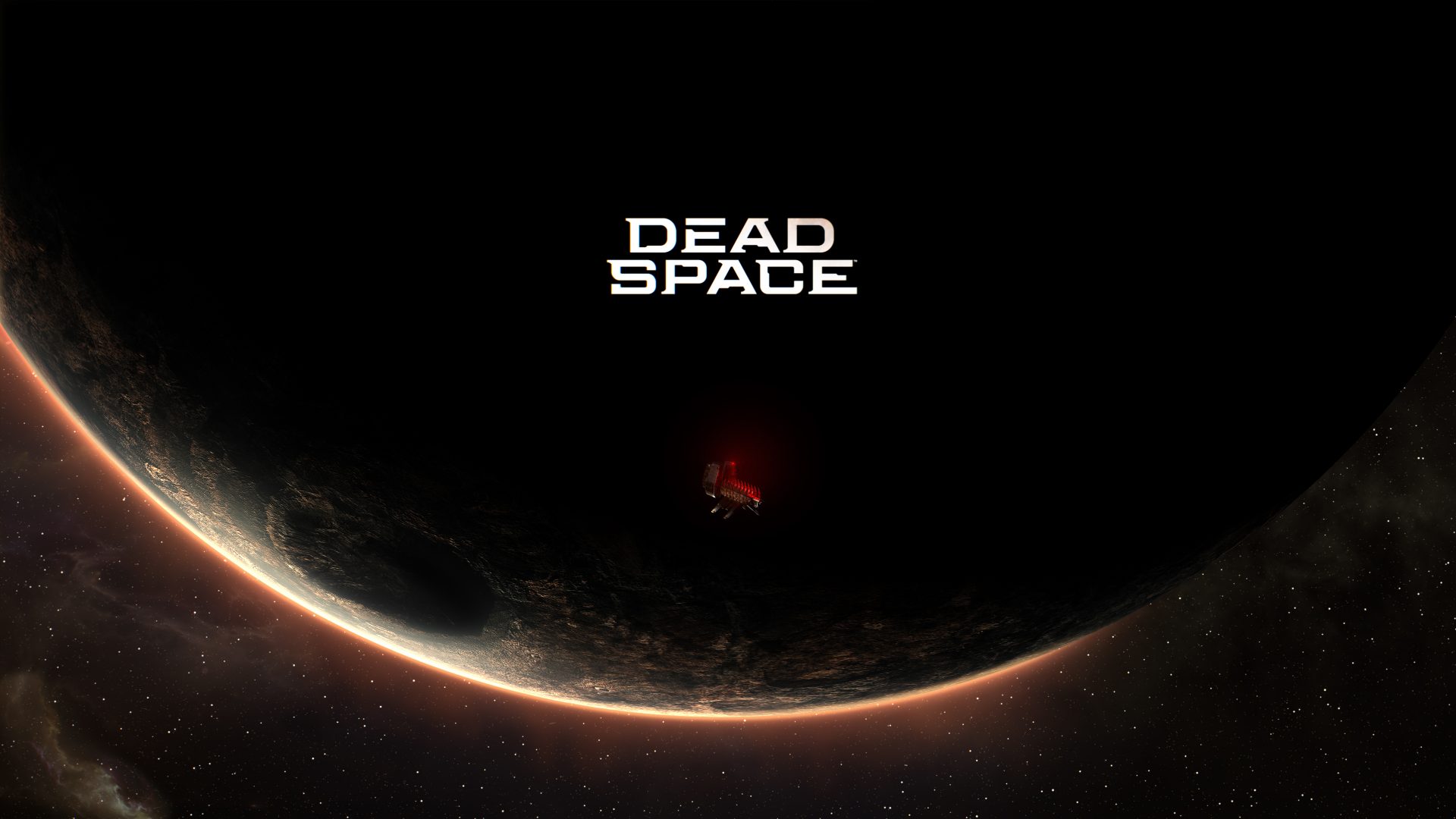 Developer EA Motive has announced that Dead Space Remake will release on PS5, Xbox Series X|S and PC On January 27, 2023.

The announcement was made during this morning’s developer livestream, where details on the game’s visual effects and lighting were highlighted. During this breakdown, we got to see the current build of the game in action, with an emphasis being put on the aforementioned visual effects.

It was also announced that the gameplay reveal for the horror remake would be coming “close to Halloween.” While we eagerly await that full reveal, you can watch the Crafting the Tension Art Developer Livestream here:

Are you a Dead Space fan? Are you excited to play the remake? Let us know in the comments  or on our social media.