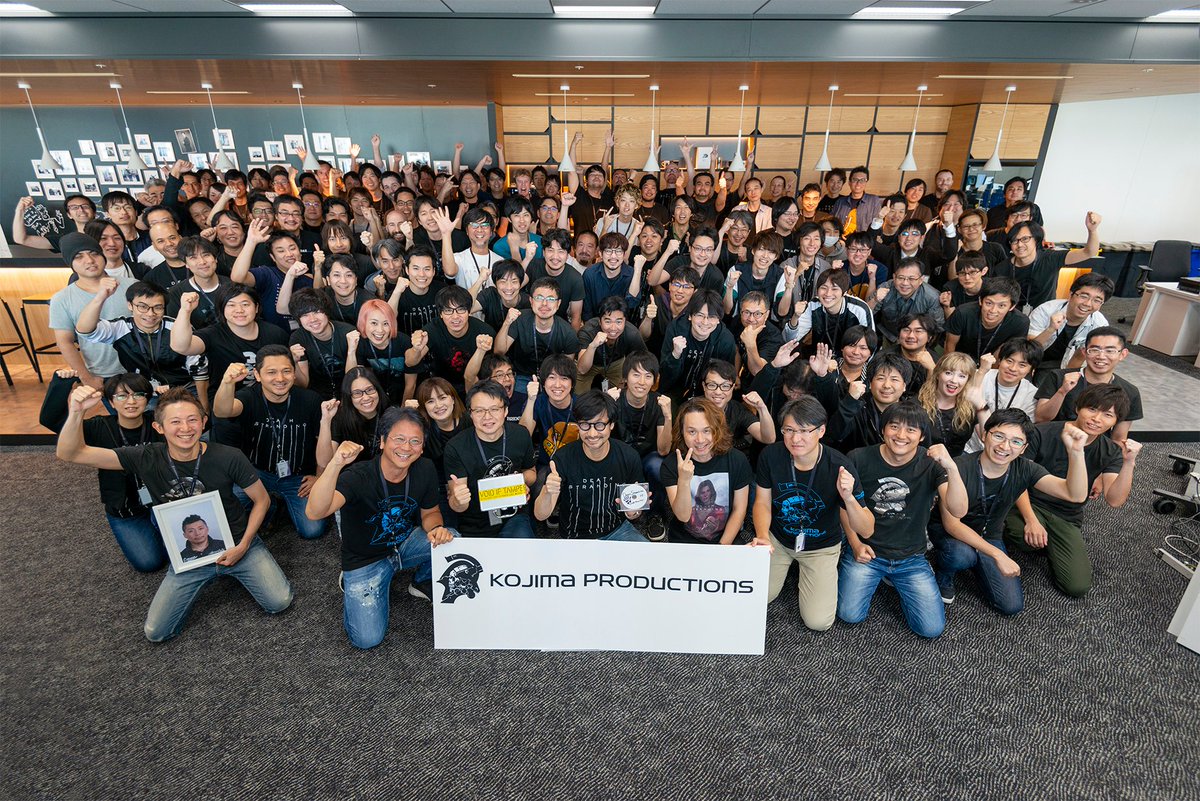 While not that long ago I’d have forgiven you for thinking a game as strange, ambitious and confusing as Death Stranding might never come out, the truth is that its November release is coming up real fast.

Taking to Twitter today, creator and industry rockstar, Hideo Kojima, made the announcement that the game has now gone gold!

Got the gold master https://t.co/bCaXp4T43l’s been 3years9m since the studio’s https://t.co/LWCSa0VDGq to mark the 1st step as the new Kojima Productions.Thanks to Sony,Guerrilla,cast members,musicians,artists, staff & fans for supporting us from the start & for all the way thru! pic.twitter.com/LZMlzG7lex

It’s surely a glory moment for Kojima-san, who shook the industry around four years ago when he left Metal Gear Solid publisher Konami to form his own studio and start creating Death Stranding.

Messages of support are flooding Twitter, including from Horizon Zero Dawn developer Guerilla Games, whose Decima Engine was used to create Death Stranding.

A big round of applause from everyone here at Guerrilla! 🖤

Congratulations to everyone at Kojima Productions for finally doing it!