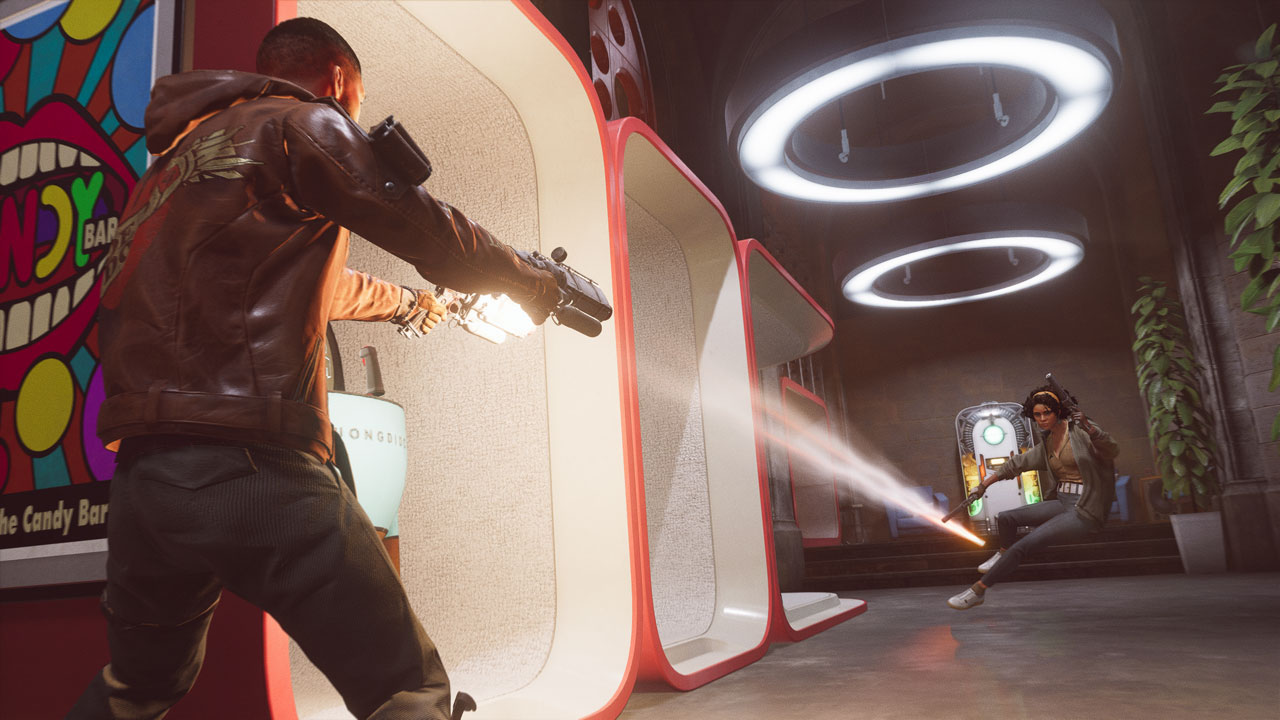 French developer Arkane Lyon has announced that their timeloop assassination game Deathloop has gone gold ahead of its release on September 14 on PS5 and PC.

DEATHLOOP has gone gold! Get ready to break the timeloop on September 14! pic.twitter.com/tMpbsQtT29

It’s welcoming news for players who have been waiting patiently for the game, with the title suffering from several delays over the course of development. It was first announced back at E3 2019 as a PS5 timed-exclusive, however recently it was revealed that the PS5 exclusivity will end on September 14, 2022.

Deathloop puts players into the shoes of Colt, who is stranded on Blackreef and must eliminate eight targets within a 24-hour period to break the loop and escape Blackreef. Should he die or fail to execute all targets, the day will start over, as will Colt’s mission. I was treated to a hands-off preview earlier this year and based on what I saw, Deathloop is definitely one of my most anticipated titles of the year and I cannot wait to go hands-on with it next month.