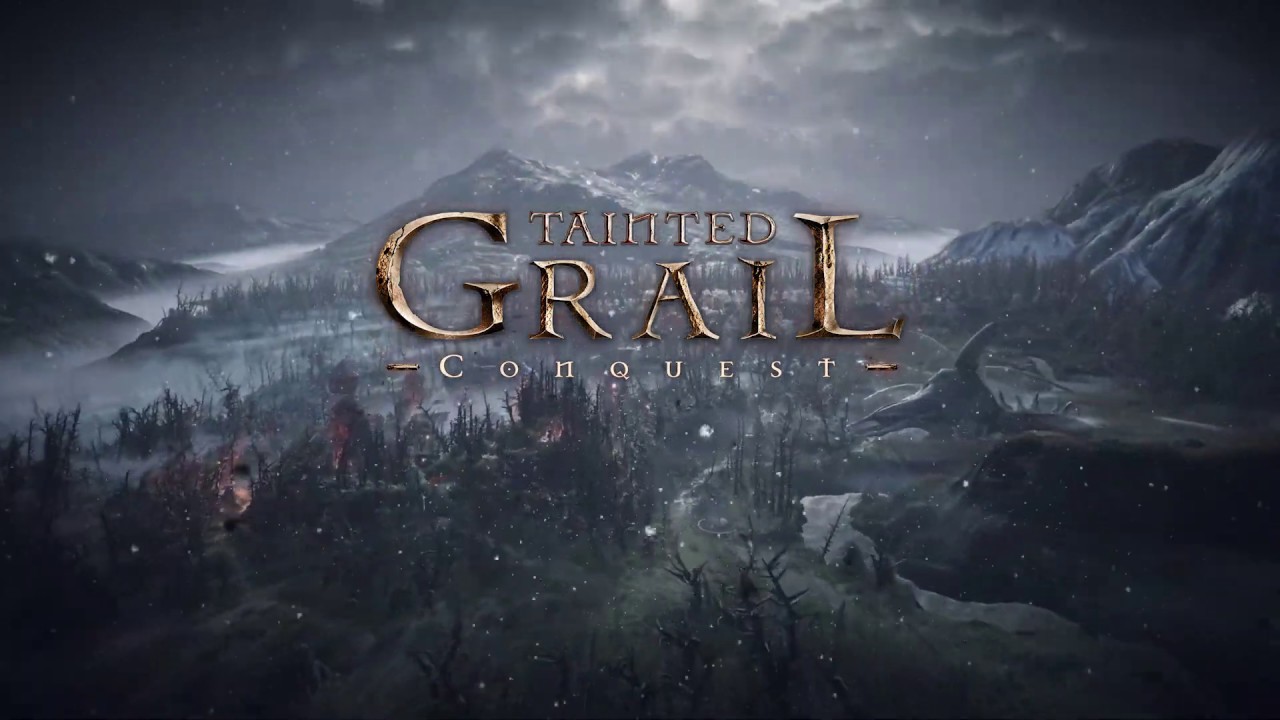 Tainted Grail: Conquest is bringing players a taste of the Dark fantasy (with a capital D) Kickstarter board game leaving Early Access and coming to Steam and GOG with version 1.0 on May 27. This is a deckbuilding roguelike RPG based on the hugely successful Kickstarter narrative-survival game Tainted Grail: The Fall of Avalon, which just had its final release to English backers in February. This writer has been obsessing over this game for the past two months.

Buckle on your bloodstained carapace and stock up on supplies, as players will be venturing into the mysterious island of Avalon in search of answers to why darkness engulfs the land and King Arthur’s round table has vanished with barely a trace. As players venture between villages and explore the wilds, they will be immersed in a fantasy campaign dripping with morbid sights and bleak decisions. Survival is key, and all progress is going to have your party teetering on a knife’s edge.

Will you be able to save the land of Avalon from being pulled into the consuming dark blight of the Wyrdness by relighting the totemic guardians of the land, the Menhir? When confronted with the horrors of this plagued setting, expect a choose-your-own-adventure storybook array of decisions to reward (or punish) your curiosity.

Developer Awaken Realms Digital has kept an air of mystery around this title, perhaps to not confuse audiences with their upcoming full-blown adaption of the board game by the same name, The Fall of Avalon. For those that like their fantasy with a helping of Dark Souls-esque gloom, with a bit of trendy deckbuilding thrown in, this is an exciting addition to May’s chunky line-up.

If the Menhir stationed at the outpost of the remaining civilizations are not kept lit, the Wyrdness will extend its reach and further trap the land in mysterious permeating darkness. No good can come of this.

Steam is running a 20% early access discount that will only last the next three weeks at a tidy $23.16. Do you have what it takes to rise from the mud and save the lands where King Arthur and his court have presumably failed? Are you excited to see more of these high-concept board game experiences cross the digital divide?