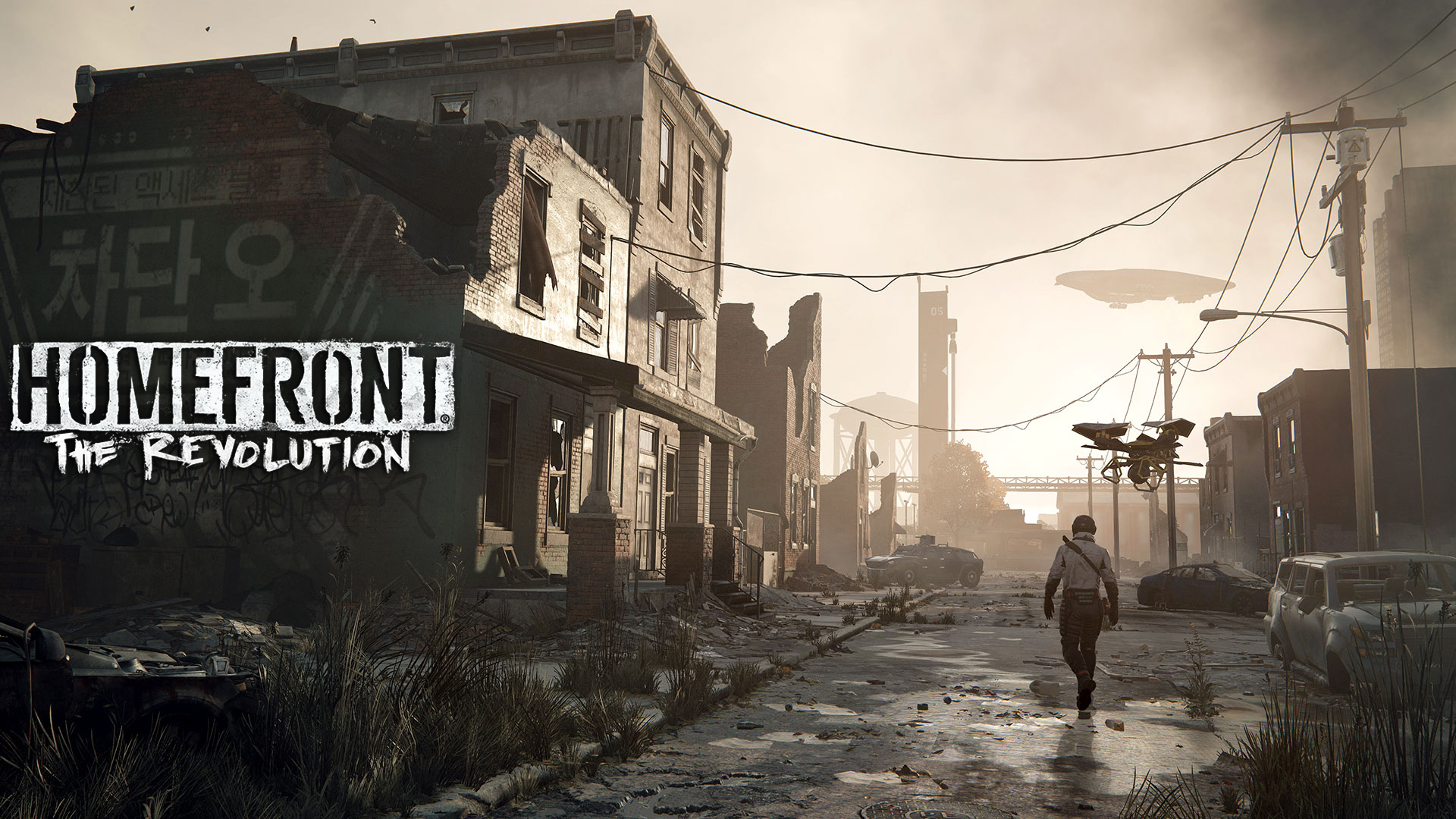 Homefront is certainly an IP with bags of potential when it comes to storytelling. The concept that America has been invaded and become occupied by another country is one we have seldom seen, as it’s usually ‘Merica! doing the invading.

Homefront and the impending Homefront: The Revolution places you in this unfamiliar situation, where you, an American resistance fighter, are out-gunned, out-manned and fighting against the odds on your home turf against the tyranny of the KPA (Korean People’s Army) – the military of the unified North and South Korean governments known as the Greater Korean Republic.

To get you more invested in the experience, publisher Deep Silver have launched a website dedicated to the history of the Homefront world. It’s a great insight for those wanting a deeper look and understanding of the lore behind the upcoming Homefront: The Revolution.

The crux of the website is dedicated to a company known as Apex, who will no doubt play a pivotal role in The Revolution.

Get a quick look at Apex in the below trailer:

Homefront: The Revolution will launch in Australia on May 20th.