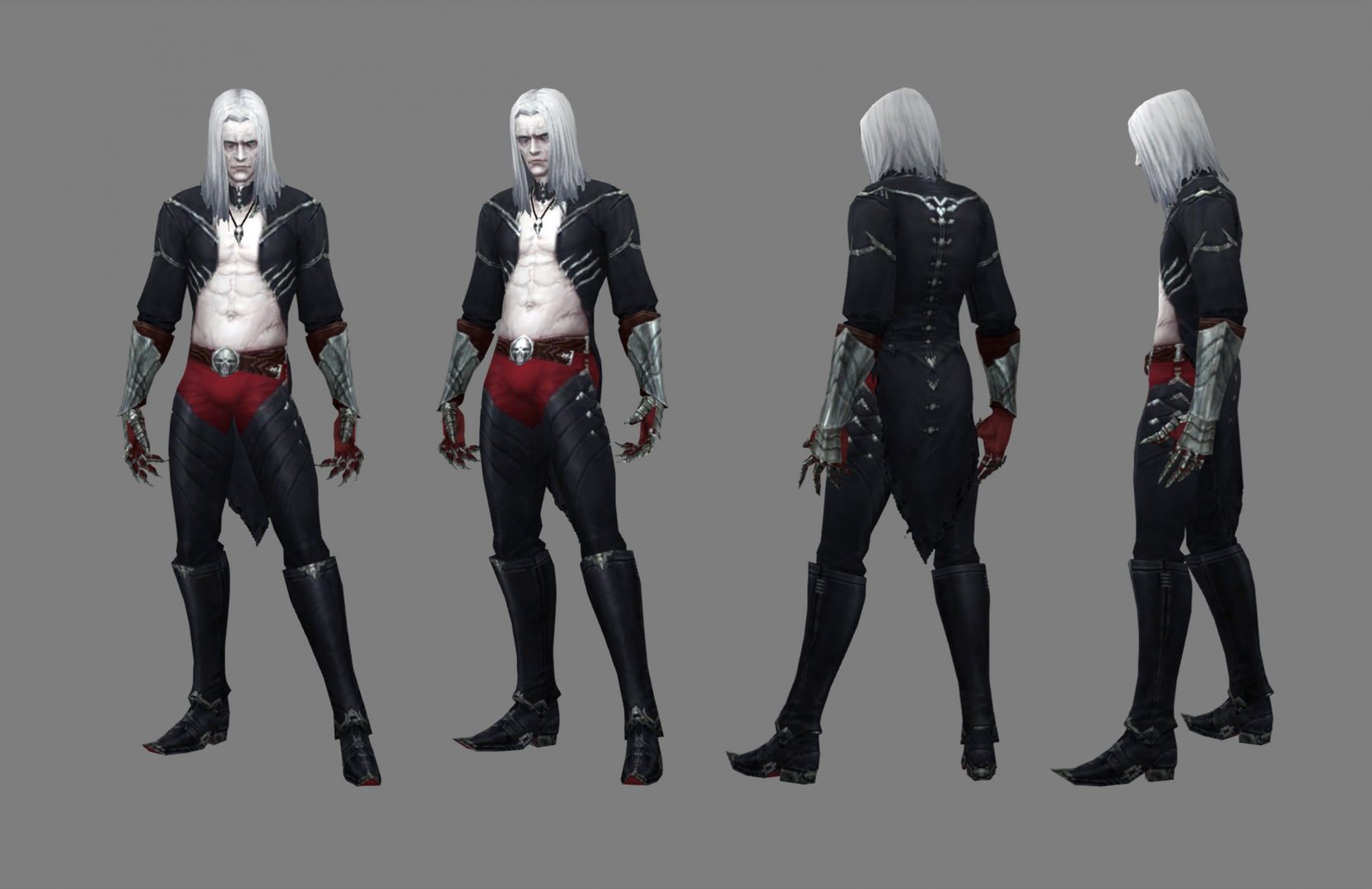 It’s been 20 years since the original heroes of Sanctuary—the Warrior, Rogue, and Sorcerer—first descended into the labyrinth beneath Tristram’s Cathedral. At BlizzCon 2016, the legacy of Diablo lives on! In the coming year, Blizzwill be celebrating the series’ legacy by releasing a thrilling assortment of updates to the acclaimed action RPG.

Diablo III will pay homage to its roots with a special 20th Anniversary Dungeon that will transport players to the dark and gritty labyrinth from the original Diablo. Diablo III also welcomes its newest playable hero—the Necromancer!

20th Anniversary Dungeon: The original Diablo labyrinth is back in Diablo III form

The Necromancer: Wield the power of the dead with Diablo III’s newest playable hero class

Seasons Coming to Console: Console and PC Seasons will align in Season 10