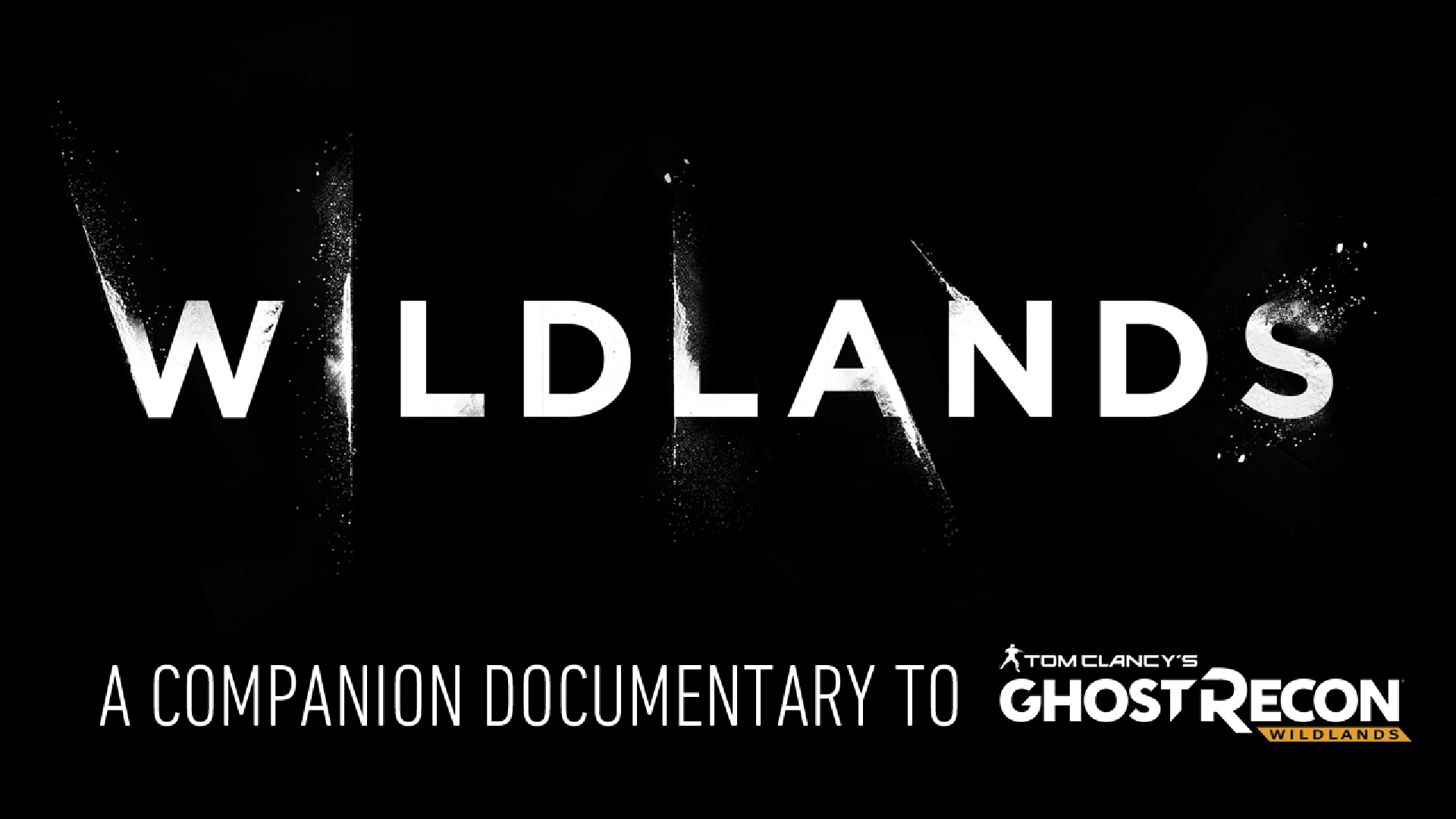 Recently, Ubisoft has premiered a ground-breaking documentary, set to offer one of the most revealing insights to date into the drug trade in South America, and the battle to keep it contained.

Take a look at the documentary trailer below:

For those interested in exploring the inspiration behind the game, the documentary explores real-life stories of key figures who have been at the centre of the war on drugs over the last thirty years.

Viewers will be taken on a journey by narrator Rusty Young, author of New York Times best-seller, Marching Powder, as he meets those involved in shaping the cocaine trade in South America – many of whom are speaking their stories for the first time.

Originally set for a March 2017 release, Wildlands was postponed in order to enable further exploration of all key regions of South America, where the cocaine trade left its mark.

Now that the documentary has released, viewers can piece together the jigsaw that is the cocaine trade.

For those looking for more details on the ‘Wildlands’ Documentary, visit the website here.

So, what does everyone think about this companion documentary? Let us know your thoughts in the comments below.