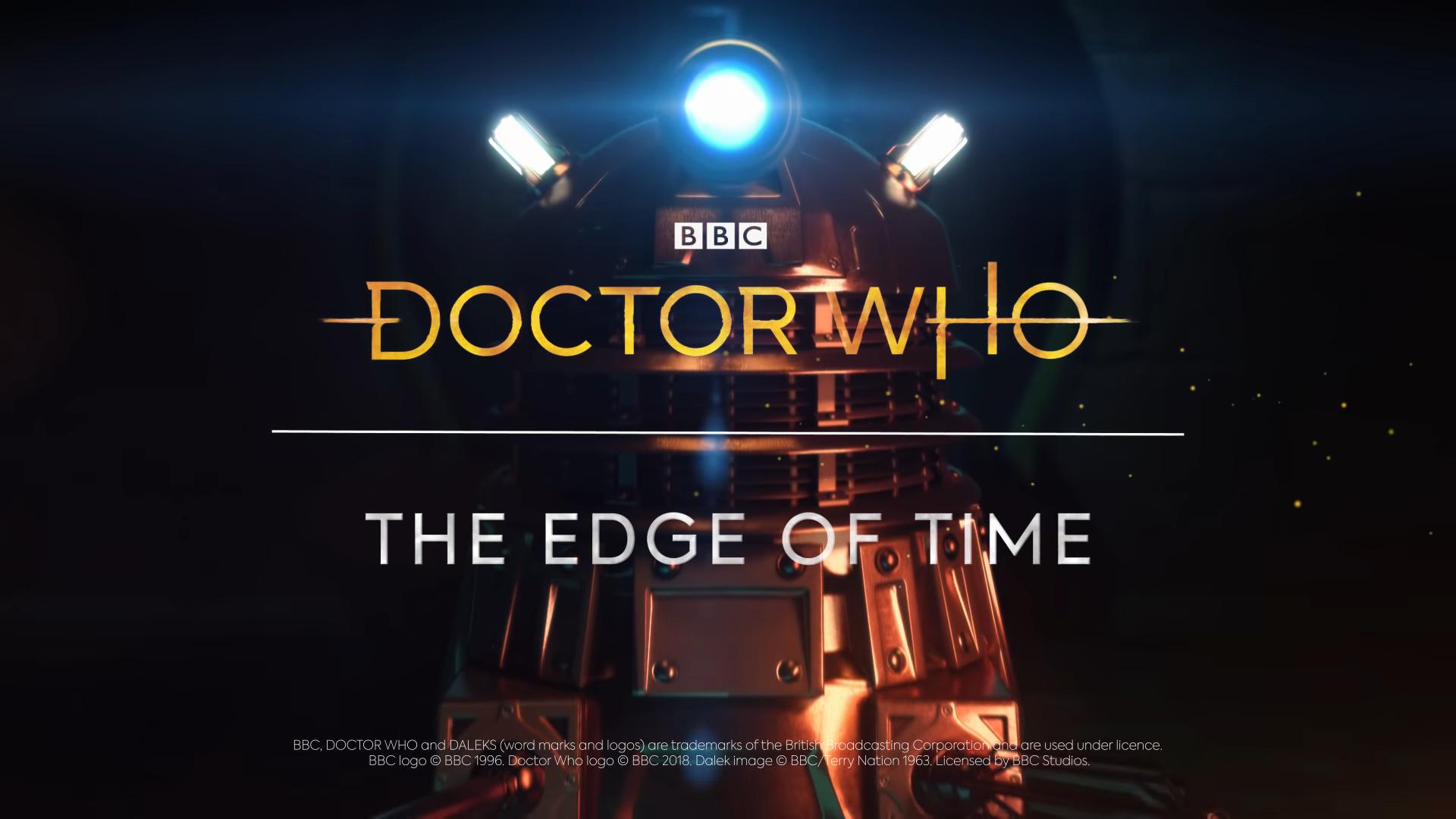 Dr Who is one of the most celebrated television series in pop culture history. While I wouldn’t consider myself a full-fledged Whovian, I have watched quite a few episodes and appreciate the weird and quirky nature of it all topped off with the great performances of its lead actors/actresses. Developer Maze Theory utilises some of those elements that make the series special while not quite doing enough in others. In fact, outside of the nuances of the franchise itself, there is not much else to talk about regarding what makes the game itself special. Nonetheless, fans of the series are sure to get a kick out of what’s in store for them in this interactive adventure.

Dr Who: The Edge of Time puts players in the shoes of an assistant to Dr Who herself, while you journey through time and space to collect three time crystals across different historical periods and alien worlds. In true Dr Who fashion, the environments are absurd, the story is pure nonsense and Jodie Whittaker is outstanding in her portrayal of the most recent Doctor. You’re also aided by an AI assistant who accompanies you through most of the journey with periodic updates from the Doctor via hologram. At times it feels great to hear her voice through audio clips, while in others it feels like an isolating experience. Even story beats are mostly told through some audio speaker where you rarely encounter any NPCs to interact with, making a series that is normally full of life feel a bit hollow.

Fans will still have plenty to love though, as there are quite the number of references, call backs and familiar faces spread throughout its four-hour campaign. Judging by VR standards, the length is nothing to brag about but makes for a few solid episodes of Dr Who to sink your teeth into. While being described as canon, the story and puzzles are a bit hit or miss making this episode one of the more forgetful rides amongst the greater lore.

The gameplay is mostly designed around different puzzles and while some mechanics work really well in VR (like the iconic screwdriver gadget), other puzzles feel a little too familiar by the genre’s standards. Nothing about what you’re doing in this game is particularly unique or interesting, which is strange for such a unique franchise. There are many sections where you’re just standing in a room and listening to someone talk to you through a speaker or hologram. Things do start getting interesting towards the end during a stealth-related section that ends with some heavily scripted on-rail shooting, but regardless of the fact that it’s a welcome change of pace, it doesn’t exactly make up for a lot of the humdrum leading up to it.

Searching the galaxy for Jodie Whittaker

The visuals on the other hand look great for a VR title. The developer did a good job of building atmosphere into its world giving the environments a bit of life despite the fact you rarely interact with anything living. Walking through and operating the Tardis feels wonderful and I’m sure fans of Dr Who will be sure to appreciate that sensation the most. The atmosphere Maze Theory built also works well in creating suspense and uneasiness, pushing the game into horror territory at times. While you disappointingly never interact with a Weeping Angel, the sections that are based around them are frightening (just pretend in your mind they can hurt you though).

On the balance of things, I don’t think there is anything particularly special about Dr Who: The Edge of Time as a VR game, let alone a video game. But the novelty of the fact that it’s a decent Dr Who VR game does sustain it. Giving a solid amount of attention and respect to the franchise, Maze Theory have brought over some of the magic that makes that series special into VR and I have no doubt that fans of the series will find something in this virtual Tardis that they will enjoy. It’s just a shame the developer couldn’t take the quirky and strange nature of the series and adopt it in a way that makes the gameplay equally as quirky and strange and use VR in a way that makes the experience truly memorable. Unless you’re a fan of Dr Who, I can’t see you getting much bang for your buck out of this adventure. 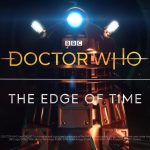 Dr Who: The Edge of Time Review
Weeping Gamers
This new interactive adventure inside the world of Dr Who will surely please the fans of the series but is a tough sell for anybody else
The Good
Great atmosphere
Jodie Whittaker
Fans will enjoy it
The Bad
Some aspects feel lifeless
No unique aspects to the gameplay
Missed opportunities to add interesting game systems
The plot isn’t as interesting as other Dr Who episodes
6
Has A Crack

Dr Who: The Edge of Time Review
Weeping Gamers
This new interactive adventure inside the world of Dr Who will surely please the fans of the series but is a tough sell for anybody else
The Good
Great atmosphere
Jodie Whittaker
Fans will enjoy it
The Bad
Some aspects feel lifeless
No unique aspects to the gameplay
Missed opportunities to add interesting game systems
The plot isn’t as interesting as other Dr Who episodes
6
Has A Crack
In this article:dr who, oculus, ps4, PSVR, VR