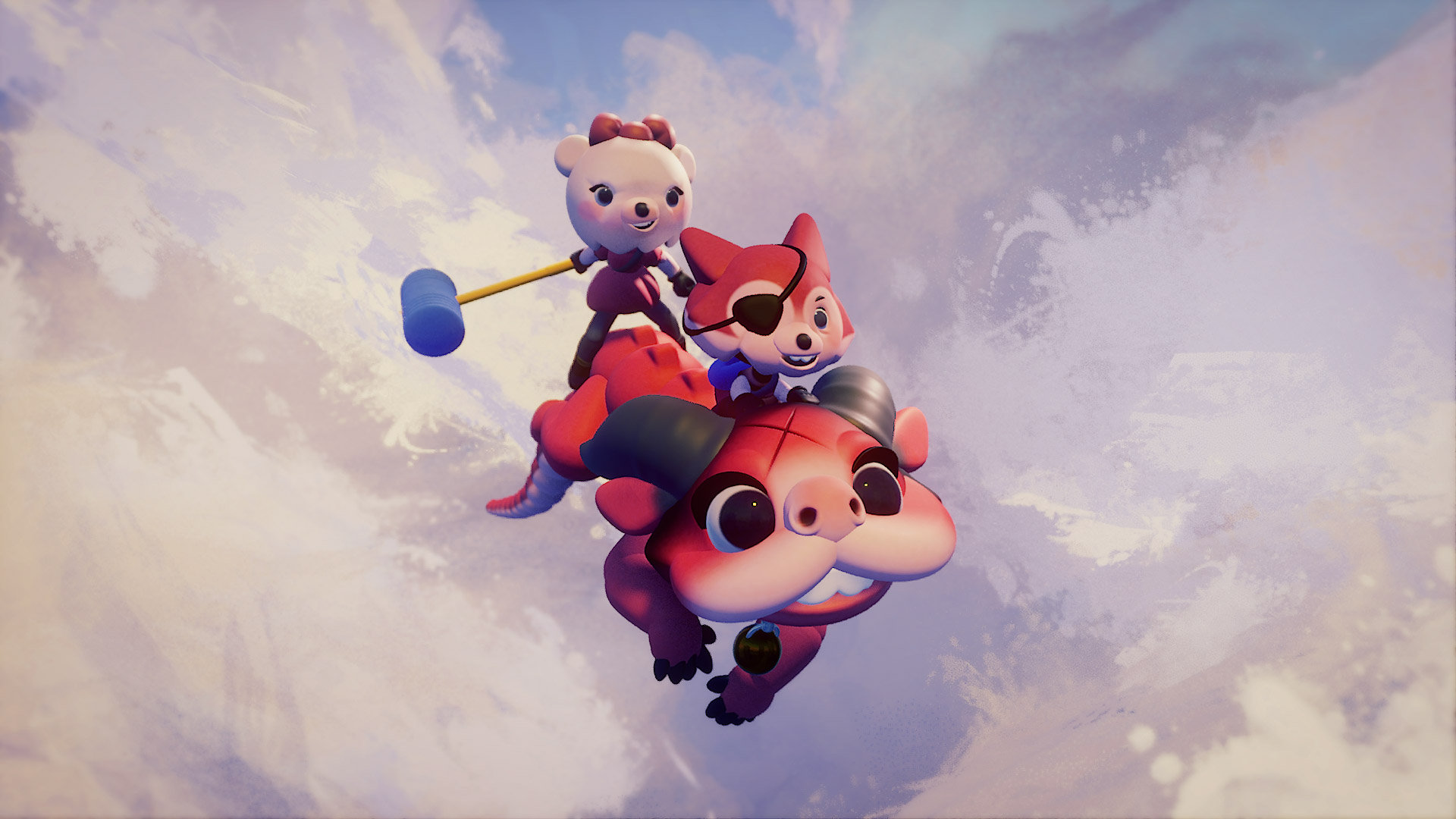 It’s been just over a month since development studio Media Molecule announced that their upcoming game/creative suite Dreams would be releasing in early access form sometime soon in 2019. Unfortunately since then they’ve been relatively silent on any more solid release information, but the Australia Classification Board hasn’t.

According to a new listing on the Board’s website, Sony Computer Entertainment Australia filed an application for classification, and as of March 25th have been granted a rating of PG (for Parental Guidance recommended). The rating suggest ‘mild impact’ adult themes and violence, as well as ‘very mild impact’ nudity. It’s worth remembering that this rating is only for what’s included in the early access version of the game and may not reflect the final product.

While not exactly the most exciting news, this does at least give us hope that we’re a little closer to a release date for Dreams in early access.