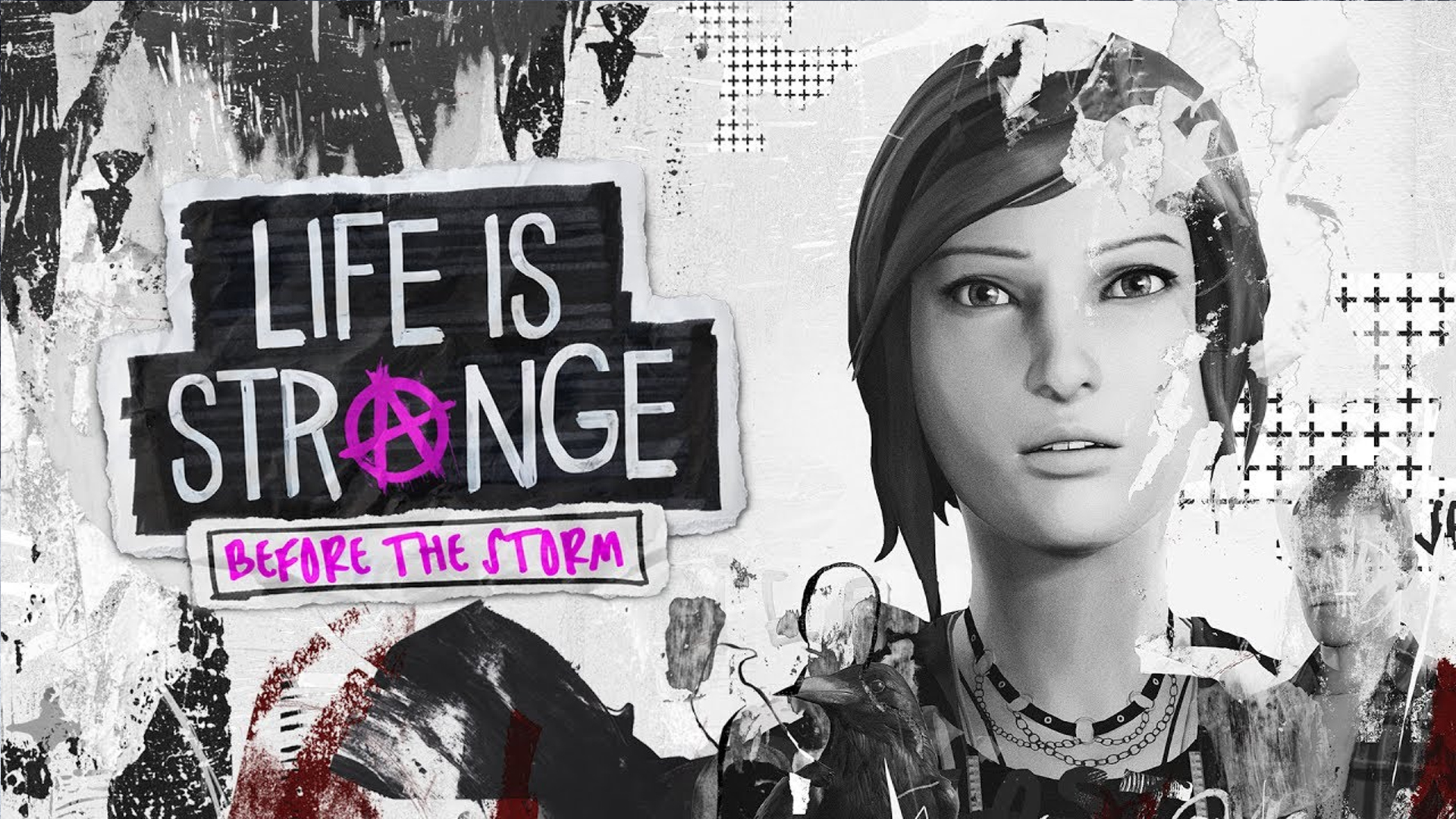 During Microsoft’s feast of game showings during their E3 presentation, Square Enix revealed the follow-up to their highly successful episodic Life is Strange title. Titled Before The Storm, the game is a prequel to the self-titled predecessor.

In Before The Storm you’ll play as Chole Price, a teenage rebel whose unlikely friendship with Rachel Amber creates a whole new intriguing storyline.

Furthermore, it was revealed that the game’s first chapter will release on August 31, 2017. There will be three chapters in total.

French developers DONTNOD Entertainment are not attached to the project this time around, instead, Denver-based developer Deck Nine Games.

In this article:before the storm, deck nine, life is strange, Square Enix, xbox