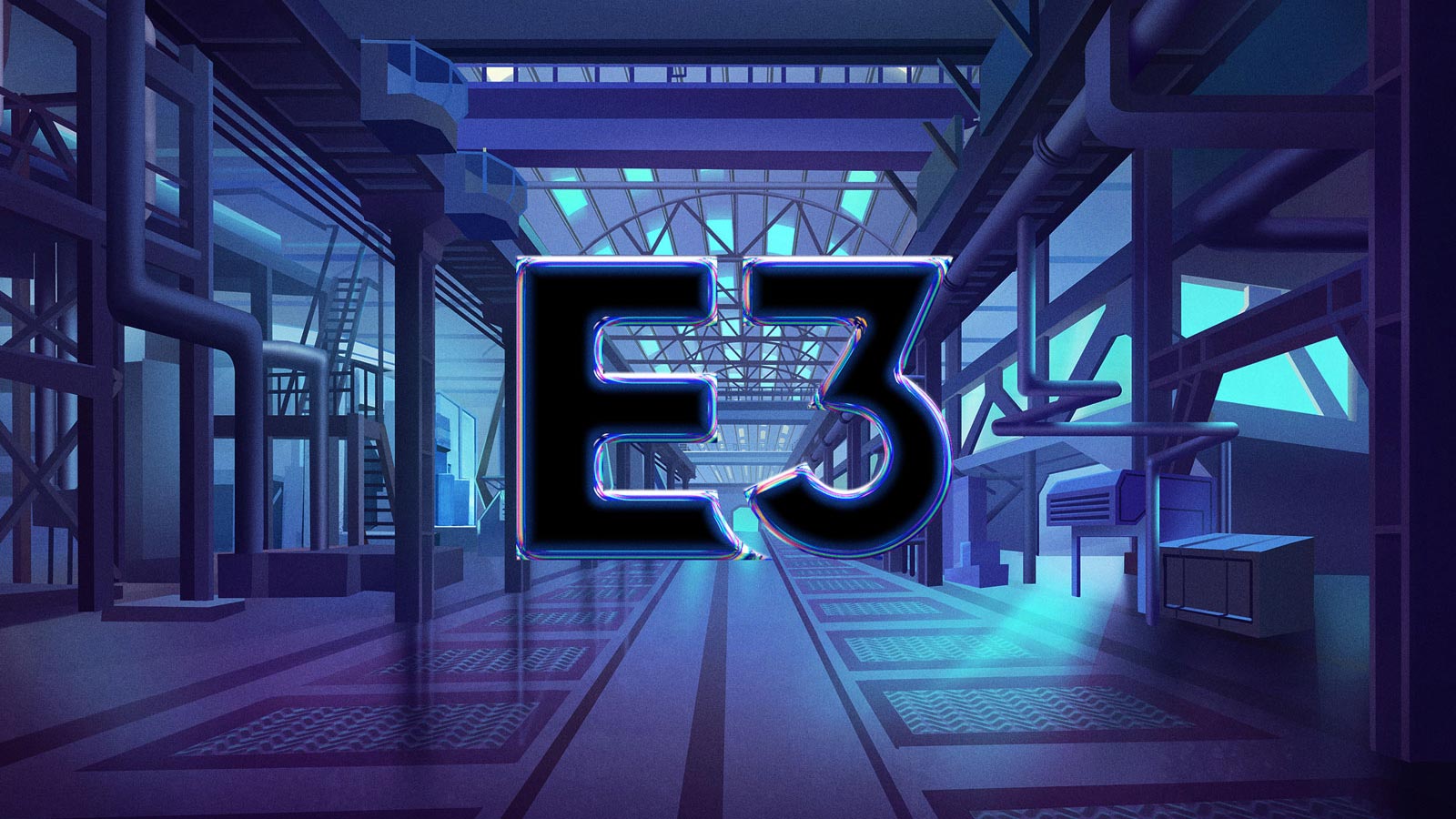 The Entertainment Software Association has announced that E3 will be returning in 2023, both as a physical and digital event.

During an interview with Washington Post, ESA president and CEO Stan Pierre-Louis confirmed that the Electronic Entertainment Expo will be returning to a live event next year for the first time since 2019.

“We’re excited about coming back in 2023 with both a digital and an in-person event,” ESA president and CEO Stan Pierre-Louis told The Washington Post in an interview. “As much as we love these digital events, and as much as they reach people and we want that global reach, we also know that there’s a really strong desire for people to convene — to be able to connect in person and see each other and talk about what makes games great.”

No further details were provided on scale or dates, but the announcement is noteworthy all the same, as rumours and speculation suggested that E3 may not reappear in its usual form again.

Are you happy to hear that E3 will return? Are you more into events like Summer Game Fest? Let us know in the comments or on our social media.