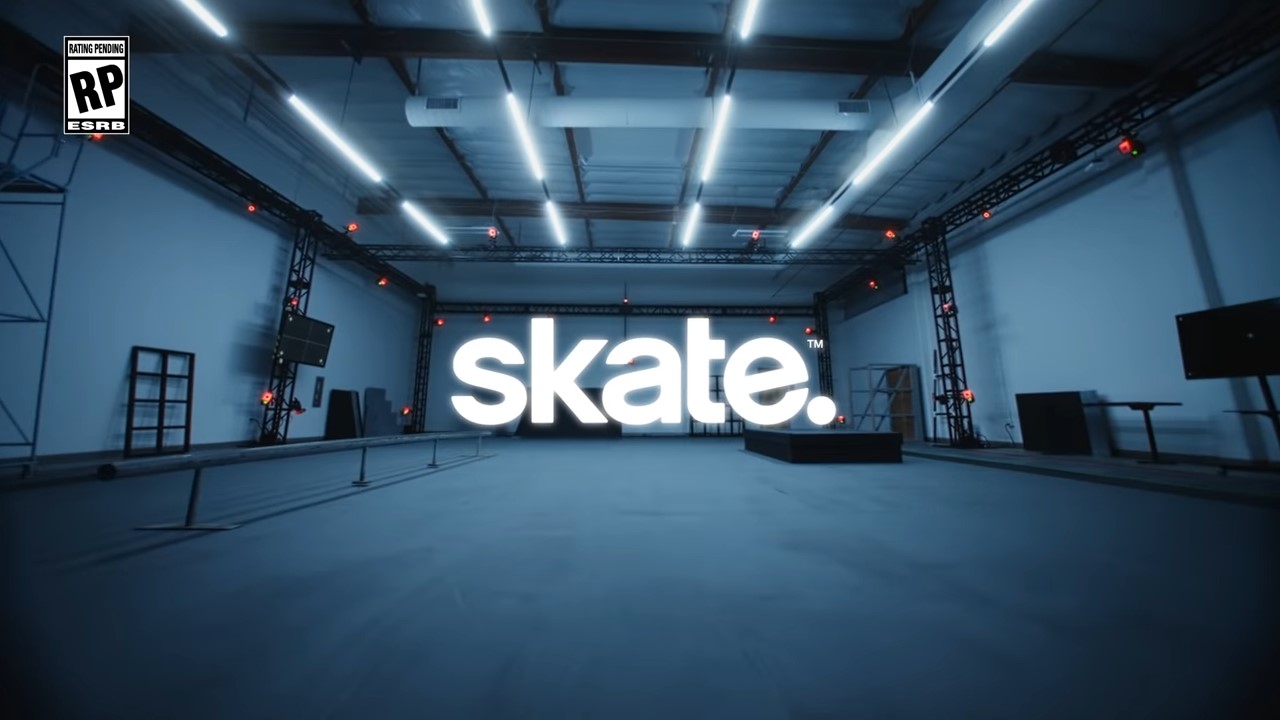 EA announced yesterday that the new Skate game that’s currently in development won’t be making an appearance at this week’s EA Play event. As unfortunate as that is, the post also mentioned that a “little something” would be dropping today.

That little something has been released and it’s a short but sweet behind-the-scenes teaser. With tongues planted firmly in cheeks, this video gives us a look at some mo-cap work as well as the reactions from a number of influences and skaters that have seen the game in action.

we're working on it. pic.twitter.com/M6ZT1KBLDX

It’s an entertaining little clip that pokes fun at how much the gaming community wants to see this title, but it also hints at a few interesting features that might end up being included. During the reactions, we hear one person mention being able to climb things off-board, while another makes a reference to playing with friends, hinting at some kind of multiplayer functionality.

It’s all speculation at this stage, as this teaser is just a bit of fun more than anything, but we’re keen to see what this new Skate game has to offer all the same.

Are you excited about a new Skate? Did you enjoy this short teaser? Let us know.