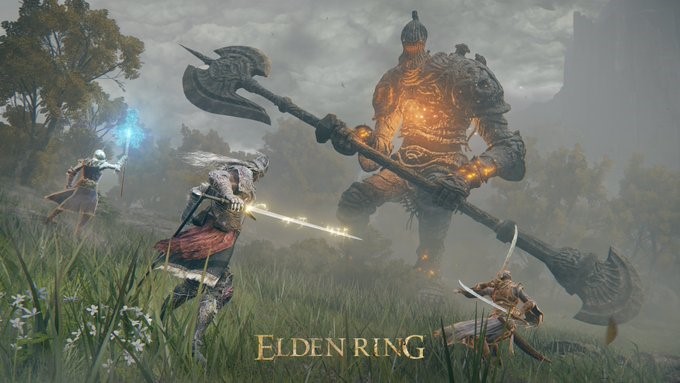 Thankfully, this is only a short delay, seeing as the game was originally slated for January 21. Announced via Twitter, the team expressed that “the depth & strategic freedom of the game exceeded initial expectations,” necessitating an extra month to get everything in order for release.

ELDEN RING will release on Feb 25, 2022, as the depth & strategic freedom of the game exceeded initial expectations. Thank you for your trust & patience. We look forward to seeing you experience the game in the Closed Network Test in Nov.

Luckily, it’s not all bad news, as the announcement of the closed network test means that select players will be able to go hands-on with the upcoming RPG well before launch. Selected players will be able to play a portion of the game to help stress test the servers before the full release. The tests will be running between November 12-15 on PS5, PS4, Xbox Series X/S and Xbox One. Those interested will need to register before November 1 HERE for their chance to be a part of the test.

If you’re dying to get your eyes on anything Elden Ring, a short snippet of alleged gameplay leaked online recently that shows off player movement and some slick animations, so you might want to get around that.

Will you be registering for the closed network test? Are you excited to play Elden Ring? Let us know in the comments or on our social media.