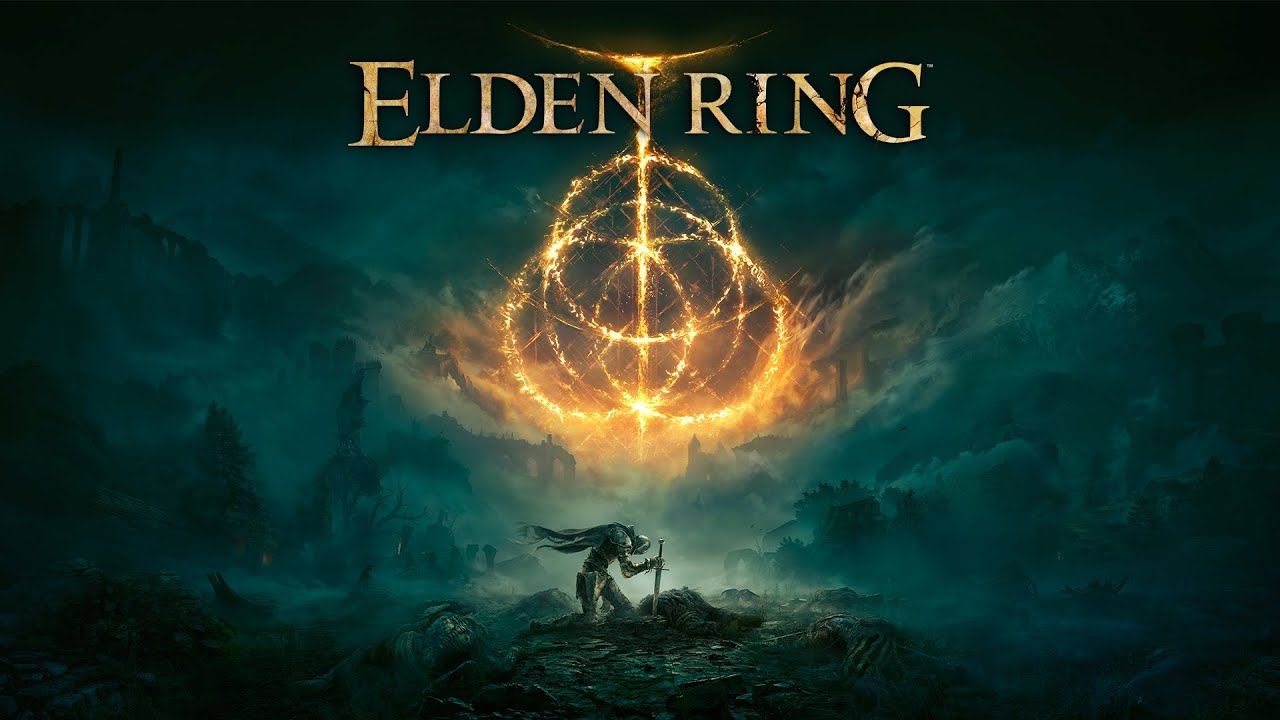 A 30-second clip of Elden Ring running on an Xbox One has apparently leaked and is doing the rounds online.

An unnamed leaker has provided the video that has been shared around social media, including by Jeff Grubb. The short bit of gameplay shows the player character moving around atop a cliff before scaring away a pair of eagles, all with the familiar spectral tree seen in the background.

It’s far from the most exciting clip, but it does give us a decent look at how exactly the game will run. It’s worth keeping in mind that this isn’t official and could be fake. At the very least it may not be running on an Xbox One, especially considering that the framerate looks fairly smooth.

Are you excited for Elden Ring? Do you think this gameplay is legit? Let us know in the comments or on our social media.