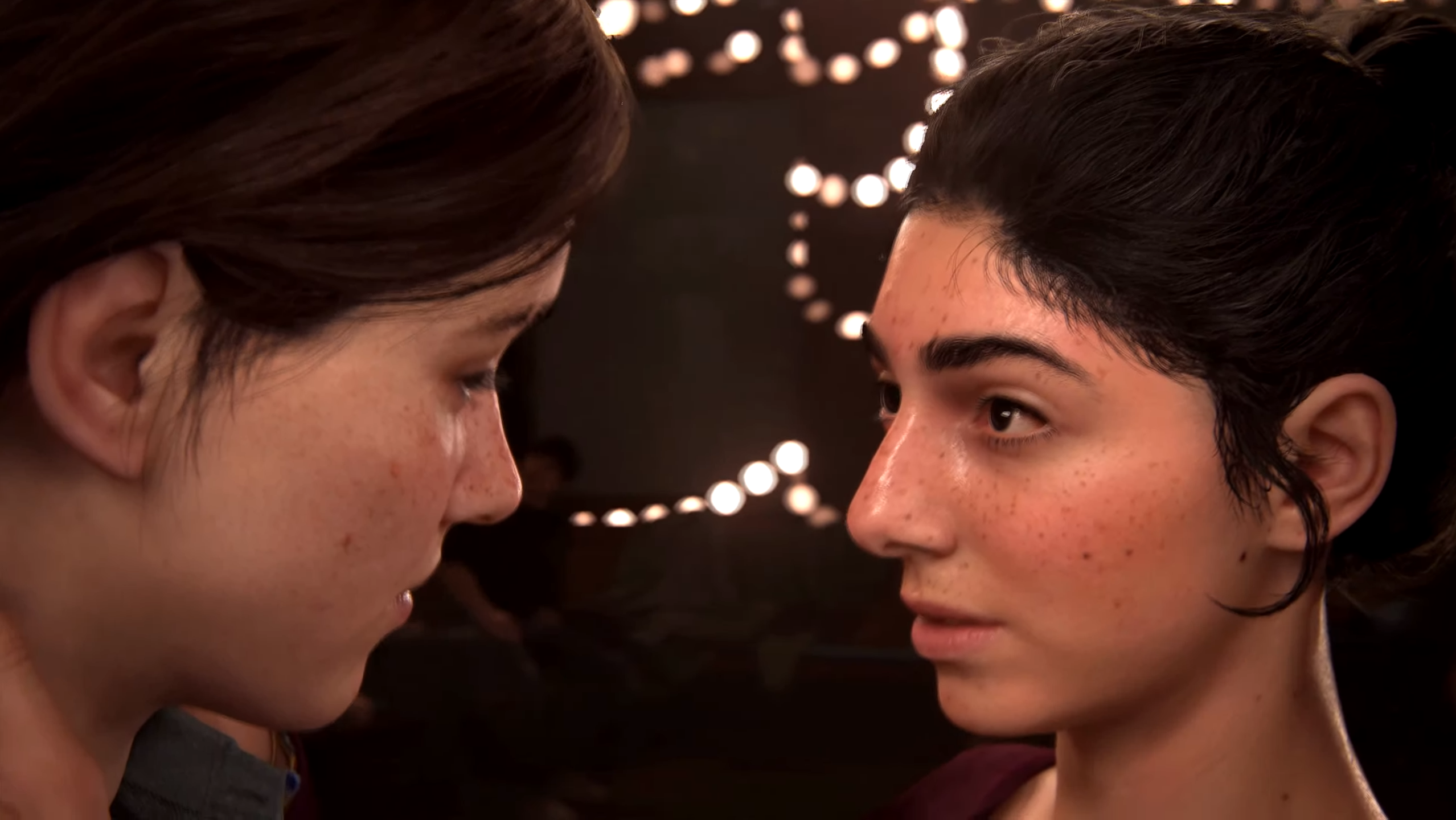 To kick off PlayStation’s E3 showcase was a dude in a banjo playing some music from The Last of Us Part II. Following this, gameplay was shown as well as a cutscene from the game. The scene depicted Ellie at a party of some form. After seeing Ellie (who has grown up a little), a couple of her newfound friends come up. After some other progression in the cutscene, including a nice (if not predictable) kiss.

Then the trailer moves on to some actual gameplay, though it is admittedly heavily scripted. Here we get to see Ellie as she thrives in murdering people, with copies amounts of blood (and even seeing someone is cut open with their guts hanging out). There isn’t a whole lot to take away from the footage as it looks like it plays pretty much exactly how the first game did, though the focus on melee combat means that this entry is the Dark Souls of Naughty Dog games (not actually).

Unfortunately, no release date was given, so fans will still be hanging on for a future release date announcement.

In this article:naughty dog, PlayStation, Sony E3, the last of us part II